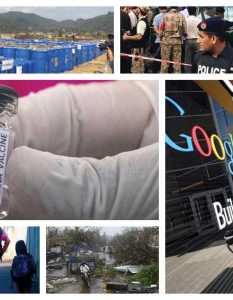 Thailand anticipates that it could have a vaccine forthe novel coronavirus ready by next year after positive trial results were found in mice. The country began testing the mRNA(messenger RNA) vaccine in monkeys in late May, said a spokesman for the government’s Centre for COVID-19 Situation Administration. One of more than 100 potential vaccines that scientists worldwide are working on, the Thai vaccine is being developed by the National Vaccine Institute, the Dept pf Medical Science and Chulalongkorn University 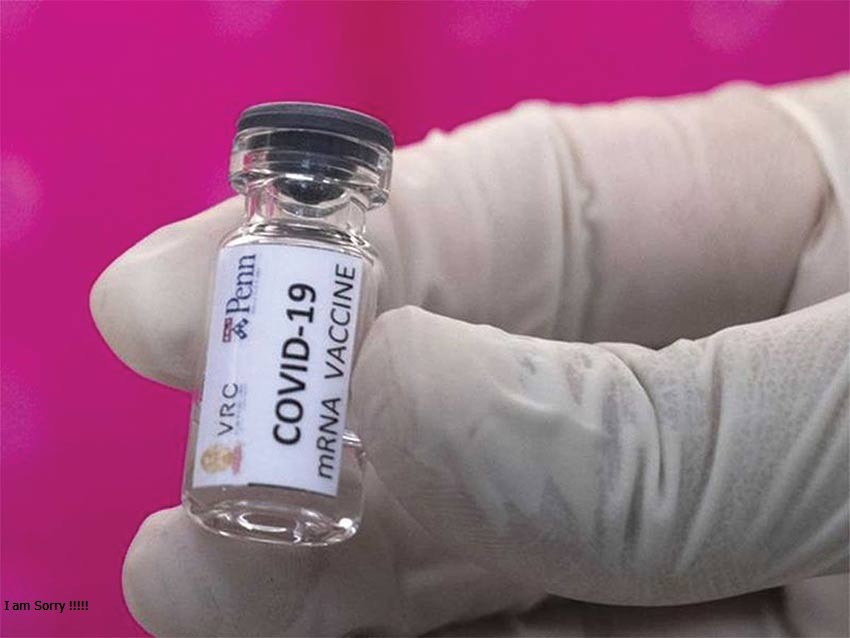 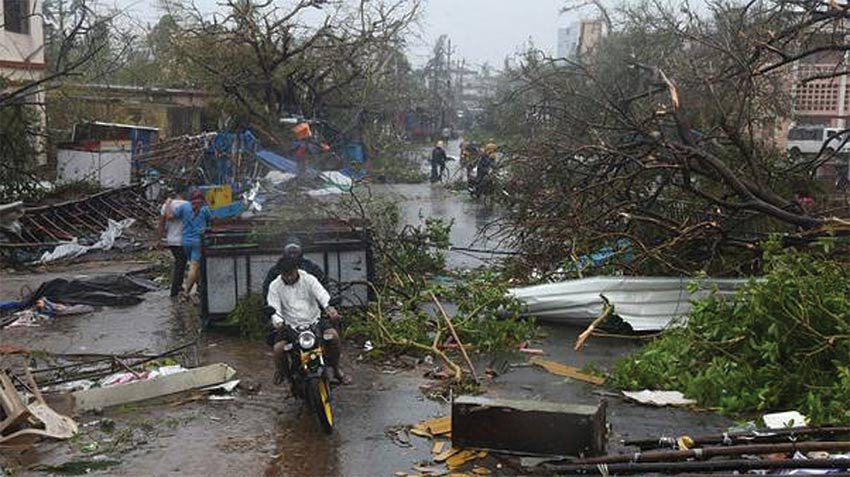 Millions were evacuated after Cyclone Amphan ripped into eastern India and Bangladesh, destroying homes and embankments and whipping up a storm surge along the coast. Bangladesh moved 2.4 million people to shelters, while 650,000 have been moved to safety in the eastern Indian states of Odisha and West Bengal, an operation carried out amid surging coronavirus infections. It is estimated that the storm surge could rise to around 5m in the Sundarbans delta – home to around 4 million people – and some areas 10-15km from the coast could be inundated.

China’s President Xi Jinping has called for an independent review of the global response to the coronavirus pandemic under the World Health Organisation once the virus is under control, whilst defending Beijing’s own handling of the crisis. Both have been heavily criticised by the US. In a message to a virtual meeting of the WHO’s decision-making body, the World Health Assembly, the Chinese leader also promised US$2 billion over two years to assist with the COVID-19 response.

Pakistani police have launched a hunt for the killer or killers of two teenage girls who were seen kissing a man in a video that went viral on social media. The bodies of the girls, who were sisters, were found in the deeply conservative and wartorn north-western area of North Waziristan in what police suspect was an act of ‘honour’killing. The video, which police believe was the catalyst for the girls’ murder, was filmed a year ago but had only recently been uploaded on social media. 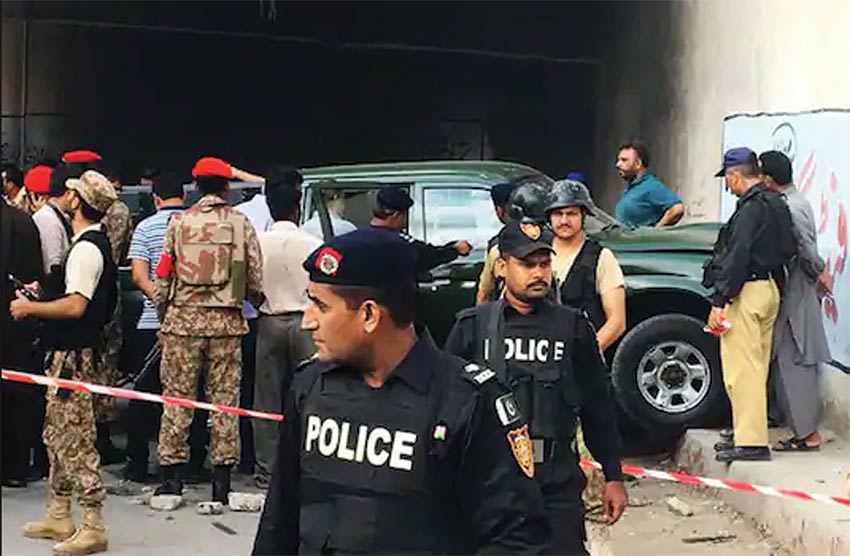 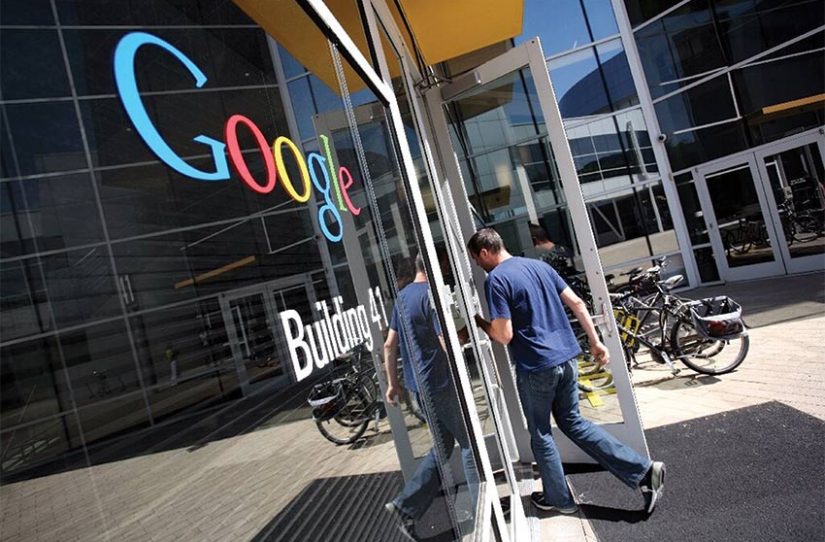 The Australian Competition and Consumer Commission (ACCC) has proposed that local media could organise a ‘collective boycott’ of Google and Facebook to force the tech titans to pay for news they post on their platforms. The idea was one of a series of potential bargaining tools suggested by the country’s competition watchdog as it considers a mandatory code of conduct for the tech companies. Other mechanisms laid out in a 33-page ‘Concepts Paper’included bilateral negotiations between Australian media organisations and the two tech giants, and collective bargaining involving all the country’s news companies.

Police in Myanmar have seized a massive haul of liquid fentanyl, the first time one of the dangerous synthetic opioids which have wreaked havoc in North America has been found inAsia’s GoldenTriangle drugproducing region.In a sign thatAsia’s drug syndicates have moved into this lucrative market, more than 3,700 litres of methylfentanyl were discovered by anti-narcotics police near Loikan village in north-east Myanmar’s Shan State. 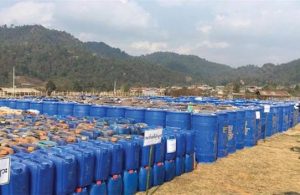 Back to school for nZ’s kids 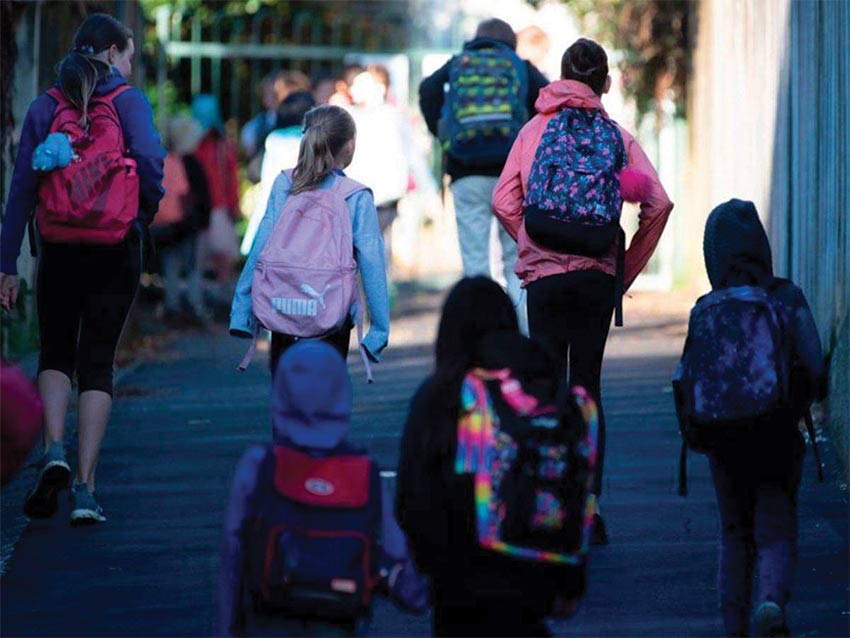 Hundreds of thousands of children in New Zealand went back to school on May 18 after two months of home education as part of a COVID-19 lockdown. Thrilled youngsters greeted classmates for the first time in eight weeks as teachers emphasised messages about social distancing and hand-washing to combat the virus. With a population of 5 million, New Zealand has recorded 1,149 coronavirus cases and only 21 deaths – a figure largely attributed to a strict lockdown imposed in late March.

A Chinese man abducted as a toddler 32 years ago has been reunited with his biological parents after police used facial recognition technology to help track him down. Mr Mao Yin was only two when he was snatched outside a hotel in Xi’an in central Shaanxi province in 1988 and sold to a childless couple in neighbouring Sichuan province, who raised him as their own. Police ‘aged’ one of Mr Mao’s boyhood photos, then used the model to scan the national database and find close matches.