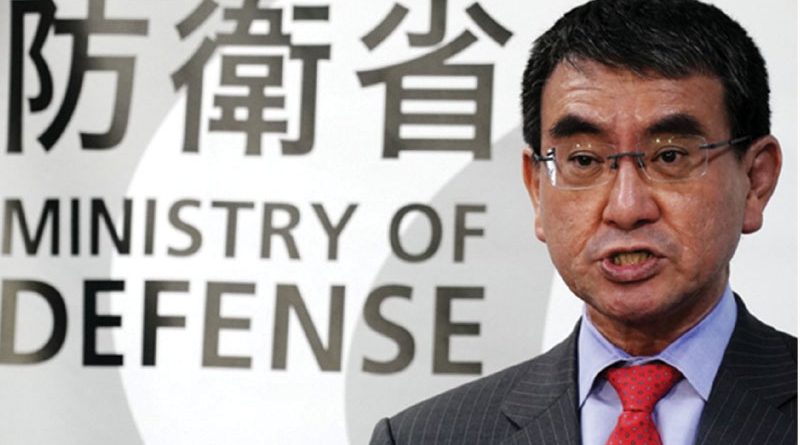 After many decades of tension, the Korean peninsula remains tightly deadlocked in a military standoff. North Korea has blown up the building where its politicians met counterparts from the South to discuss their dream of unification. As Duncan Bartlett reports, the move has forced South Korea to take stock of its diplomatic approach

As the two Koreas marked the 70th anniversary of the start of their war last month, the message from the North to the South was crystal clear – we stand ready to attack you again.

In a statement obtained by NKNews, North Korea said it possesses missiles and nuclear weapons ‘which are capable of mercilessly punishing those who dare to raise a hand to the DPRK’.

The report, by the North Korean Foreign Ministry, identified the armies of the United States and South Korea as key potential targets. There are around 23,000 American soldiers, sailors, airmen and marines in South Korea, representing the US government’s commitment towards its allies in the Asia-Pacific.

Alongside the rhetoric came a dramatic gesture. The North Koreans used explosives to destroy a joint liaison office, which has hosted their discussions with the South for the past few years. The North also warned it would move its army into the so-called demilitarised zone on the border area, although it later withdrew that threat.

South Korea’s President Moon Jae-in had hoped the Panmunjom Declaration, signed with the North two years ago, marked a positive turning point in inter-Korea relations. However, recent words and actions show that the North is rebutting all of South Korea’s efforts to engage in dialogue.

The South has responded forcefully, saying that the North has ‘fundamentally damaged the trust’ between the two countries. South Korea’s Minister of Unification has resigned.

‘The Minister for Unification was not in a particularly powerful position in terms of the negotiations,’ she says. ‘President Moon Jae-in’s team in the Blue House are advised by the National Security Council and they hold more leverage. It seems that some of the things being demanded by the North Koreans were quite unacceptable to them.’

Jay Song from the Asia Institute at the University of Melbourne also believes the Unification Ministry is subordinate to the National Security Council.

‘The National Security Council are internationalists, so they prioritise the Republic of Korea’s alliance with the United States over the Unification Ministry’s ethno-nationalist mandate on improving inter-Korean relations,’says Professor Song.

The North claims its decision to destroy the joint liaison office was prompted by the South’s reluctance to stop human rights groups sending critical leaflets over the border by balloon. However, this appears to be a cover story for deeper resentments.

The economy of North Korea remains hampered by crippling sanctions imposed by the United States – sanctions which are upheld by most other nations, including South Korea, although not by China.

If the North hoped its actions would pressure the South into persuading the US to ease these sanctions, it made a miscalculation. The summits between North Korea’s leader Kim Jong-un and Donald Trump broke down over the issue of sanctions relief. Furthermore, Mr Trump now seems to have lost interest in North Korea, and is focused instead on the forthcoming November election and domestic issues, especially the coronavirus outbreak.

The spread of coronavirus is also a potential crisis in North Korea. Officially, it claims it has been unaffected by the disease but Japan’s defence minister Taro Kono said there have been ‘very strange movements’ because the virus is spreading around the country and Kim Jong-un is ‘trying not to get infected’.

Mr Kono also said that Japan, the US, and other countries have been exchanging information about Kim. When asked by reporters to elaborate, he replied: ‘I am not allowed to discuss intelligence issues.’ 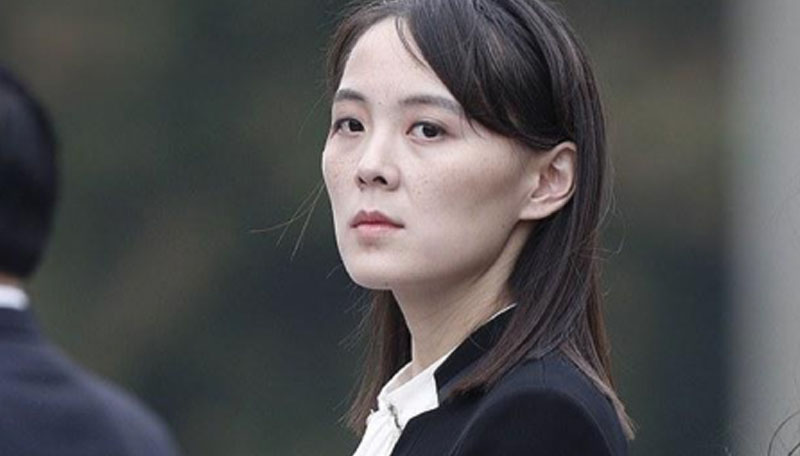 With Kim Jong-un out of the limelight, his sister Kim Yo-jong has become the public face of the regime. Her name appeared prominently in recent propaganda messages, implying that she has a high degree of responsibility for foreign affairs and has also gained influence over the powerful military system.

Kim Yo-jong received enormous media attention in February 2018, when she appeared at the Winter Olympics in PyeongChang, where she shook hands with President Moon. At that time, she was seen by the press as a glamorous and charismatic figure, open to rapprochement with the South.

Now her message is much more consistent with the traditional bellicose rhetoric of the North.

This leaves President Moon with a dilemma. Should he offer more handshakes and dialogue when the other side responds with threats of aggression? In a recent meeting with his aides, Mr Moon said he would do his utmost to restart inter-Korean cooperation but admitted that it was more challenging than previously thought. Given the circumstances, he said he would seek a ‘realistic and realisable’ outcome.

June Park believes there is not much time left for President Moon to gain any reward for all his diplomatic efforts of the past few years. Although his party did well in recent midterm elections, Mr Moon is obliged to leave office when his presidential term ends in 2022.

‘After three years of failed diplomacy, there’s not much political capital left and not much support from South Korean citizens to go on with these endeavours,’ she warns.

Domestic issues are likely to dominate the political agenda in the South for the next two years. However, the North will certainly do its best to ensure it is not ignored by its enemies, presenting an ever-present security threat to Asia and to the world.