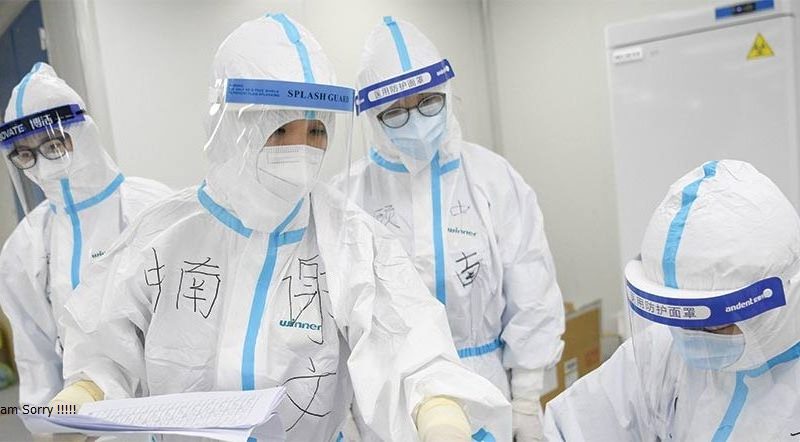 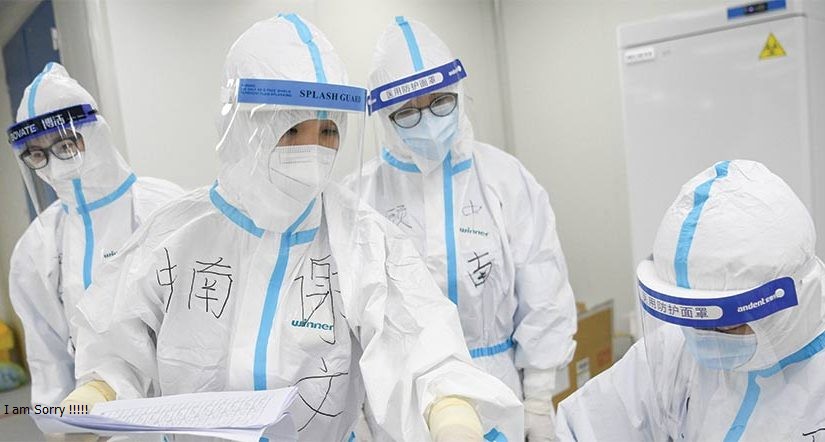 News that Apple may pick India to build millions of smartphones suggests a real challenge to China’s status as the factory of the world. But, warns Duncan Bartlett, the deal is not yet finalized and India faces an uphill struggle to convince international companies that it offers a viable alternative to China as a manufacturing base

People experiencing a life in lockdown often report that certain relatives and friends feel closer than before. However, they also say that some of their associates seem more distant than ever, even if they are actually near neighbours.

Similarly, the dramatic changes wrought by coronavirus have shaken up relationships between Asian nations. Despite India’s recently marking of 70 years of diplomatic relations with Beijing, there has been a disturbing backlash against China on social media. Many posts seethe with anger relating to the origin of the COVID-19 virus in Wuhan and alleged attempts to cover it up. Some of this resentment is stoked by the hawks in the United States, who suggest the pandemic is China’s deliberate and malevolent attack upon the world.

For its part, China bristles in defence against such allegations. State media presents the situation as a terrible but unavoidable natural disaster. It talks of the People’s War against the virus and praises the bravery of its citizens in enduring quarantine and economic upheaval. China is proud to offer other countries equipment to curb the spread of the disease, including testing kits, face masks and personal protective gear. Chinese scientists are ahead in the race to develop a vaccine and when the formula for the serum is ready, it is likely to be mass produced in India. The whole world will benefit from cooperation between the two countries.

Yet India faces a dilemma. Can it continue a fruitful partnership with China – its principal trading partner and hitherto the engine of Asian economic growth – while at the same time remaining loyal to the United States, its defence ally and the largest customer for Indian goods and services?

President Trump’s hostile language towards China contrasts with his sweet words to Prime Minister Narendra Modi. The air was filled with mutual flattery when Mr Trump visited Ahmedabad at Mr Modi’s invitation in February this year. The president spoke warmly of India and America’s shared values, comparing democracy and freedom with the ‘coercion and intimidation’ of other countries – an implicit barb against China.

The rewards for backing the Americans are potentially significant. The Economic Times of India has reported that Apple is considering moving a fifth of its production from China to India, producing up to $40 billion worth of smartphones over the next five years.

Elsewhere, Japan is also trying to be less dependent on China and the government of Shinzo Abe is offering financial incentives to businesses which scale back their Chinese operations and invest in other Asian countries or, better still, relocate back to Japan.

The coronavirus crisis has made the Japanese and the Americans feel that they are often too dependent on China for crucial components of items, including medical equipment. Supply chains can be easily disrupted by a crisis such as a pandemic, or by a political dispute, like the US-China trade war.

India has its own frustrations with China. There has been little progress in the talks aimed at rebalancing the trade relationship and China still accounts for almost a third of India’s overall trade deficit. There is also irritation over China’s reluctance to open its pharmaceutical and IT sectors to Indian companies.

China’s protective approach may be due in part to the recognition that it is no longer automatically considered the factory of the world. Its competitiveness in terms of labour costs has been affected by its sustained economic growth, which has led to wage rises in many sectors. This has provided an opportunity for smaller Asian nations such as Vietnam and Cambodia, where wage costs are low but skill levels are rising. They are now able to win many manufacturing contracts from abroad, some of which would previously have been destined for China.

So why cannot India do the same? The principal difficulty is that India lacks the sophisticated infrastructure which gives China an edge in manufacturing. This is evident to visitors who journey through Asia. China’s trains are often crowded but no-one stands on top of the carriages. Air and road safety have improved dramatically and Chinese ports are busy and efficient. It has taken China two-and-a-half decades to reach this impressive point and its ideology remains as distinct as ever from its democratic rivals. The great patriotic effort will not stop because of the pandemic. China’s Communist Party will tell its citizens that it protects them against the disease, secures their wealth and earns their country respect on the international stage.

By contrast, India often seems to muddle along in a state of happy chaos. Its lively democracy brings many social rewards but people’s minds are often fogged by political argument which obscures their vision. In university, eager young students take stimulating classes on how to develop a global mindset. Yet once in the workplace, too often graduates’ aspirations are thwarted by bureaucracy. Few Indian private companies offer attractive careers and still less are able to reap the rewards of a worldwide customer base. There are also major discrepancies between the policies of different Indian states, further hampering the ease of doing business.

India’s leaders recognise the problems and debate them with gusto yet they seem unable to overhaul the ecosystem. Perhaps the pandemic will provide a catalyst for change. If India can develop a credible plan to carry it through the looming slump and back to growth, that would boost the domestic economy and also act as a beacon of encouragement to foreign investors.

First, though, India must show it is thoroughly committed to creating a fertile environment for its own established businesses and entrepreneurs. That will require consistent cooperation between national and state governments, the industrial sector and the rest of society. That is asking a lot in the current political climate.