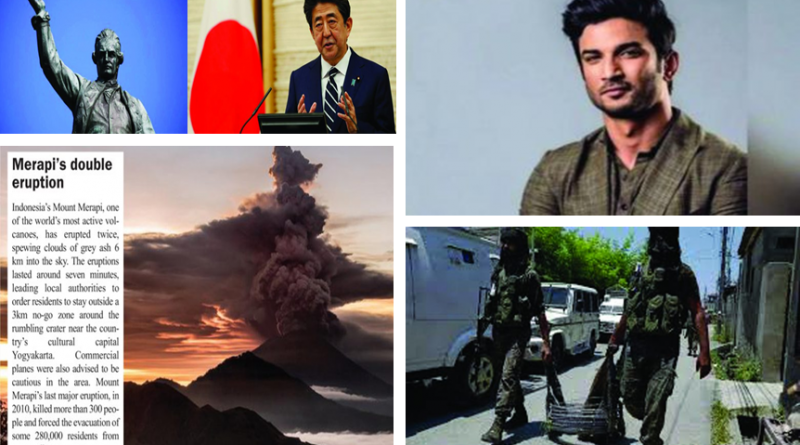 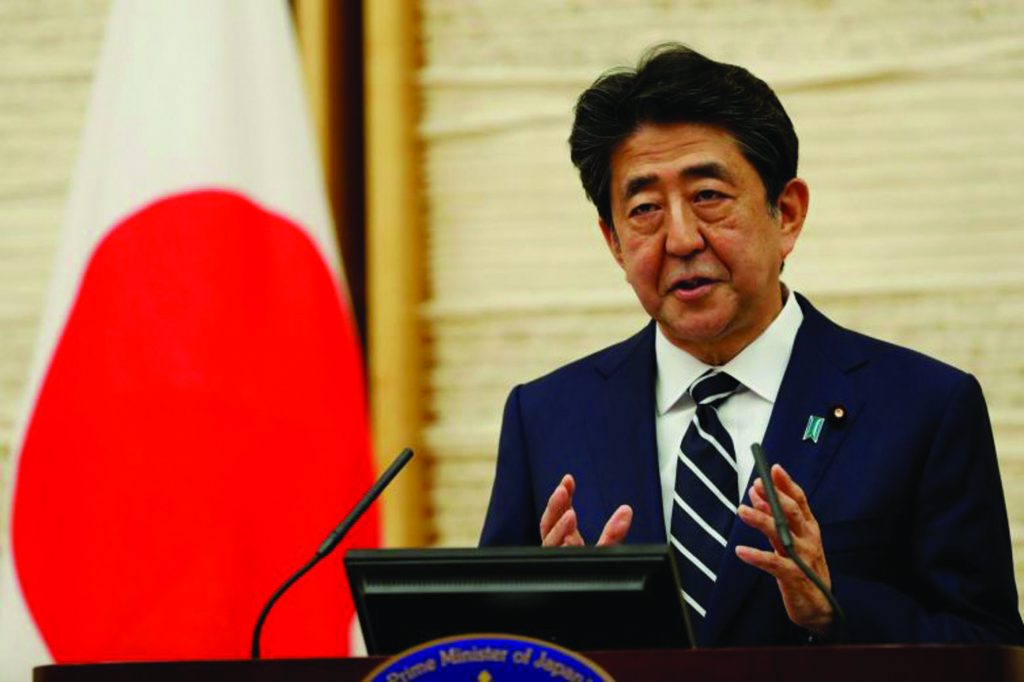 China has expressed its grave concerns to Japan after Japanese Prime Minister Shinzo Abe’s comment that Tokyo wants to take the lead among G-7 nations in issuing a statement about the situation in Hong Kong, following Beijing’s move to impose a new security law in the former British colony. A spokesperson for the Chinese Foreign Ministry, Hua Chunying, told reporters that Hong Kong is ‘entirely China’s internal affairs’, and that ‘the relevant country should abide by international laws and basic principles of international relations’.

Three militants were killed in a June 21 shoot-out with Indian government forces in the heart of Kashmir’s main citySrinagar, two days after eight rebels died in another gun battle.
New Delhi has intensified counter-insurgency efforts in the disputed territory since the nationwide coronavirus lockdown was imposed in late March.Indian-administered Kashmir has been in turmoil since last August, when India revoked its semi-autonomous status and imposed a communications blackout that has not been fully lifted 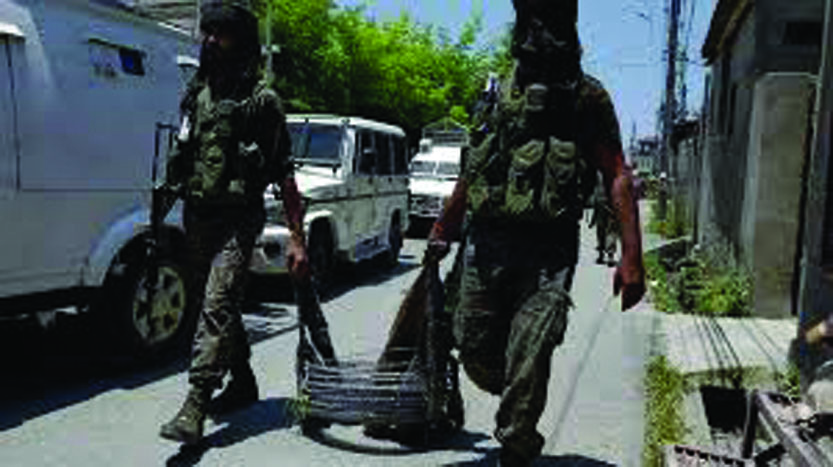 A court ruling againstone of the Philippines’ most prominent journalists has highlighted how cyber libel is becoming a growing threat to journalists, andtoanyone expressing their views online. Maria Ressa, who heads the Rappler news site– which is critical of the Philippines’ strongman President Rodrigo Duterte –is charged with reporting fake news regarding a top judge and others. However, she claims the charges are politically motivated. Ressa has been released on bail pending appeal but, along with a fellow Rappler writer,she could face a six-year jail term. 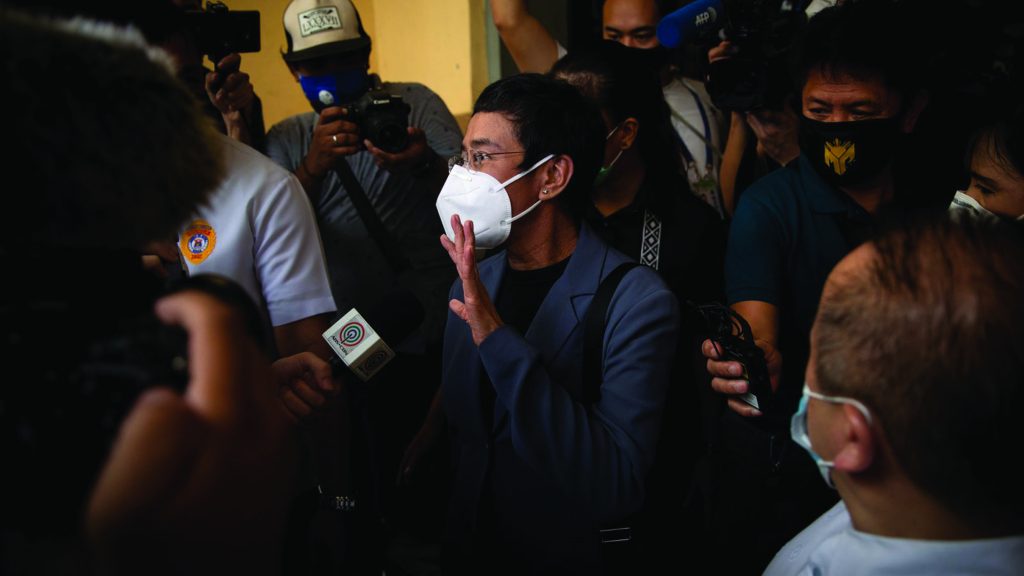 Levels of an antibody found in recovered COVID-19 patients declined sharply 2-3 months after infection for both symptomatic and asymptomatic patients, according to a Chinese study, raising questions about the length of any immunity against the novel coronavirus.The research, published in Nature Medicine on June 18, stresses the risks of using coronavirus‘immunity passports’ and backs prolonged use of measures such as social distancing and isolating high-risk groups, as health authorities in some countries debate the ethics and practicalities of allowing people who test positive for antibodies to move more freely than others who donot. 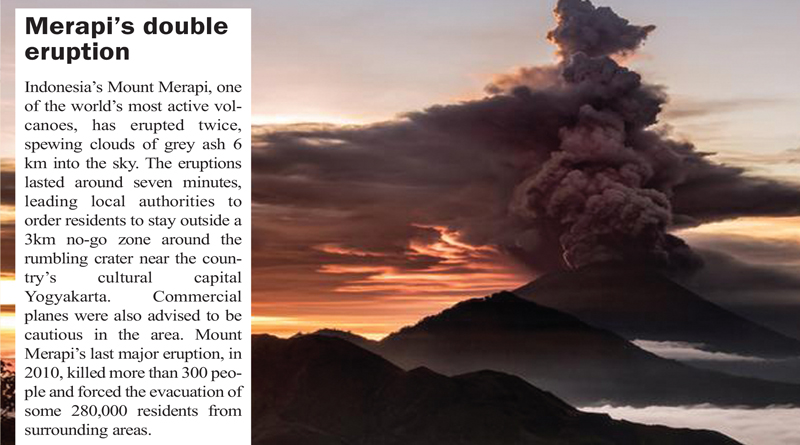 Sushant Singh Rajput, the 34-year-old Bollywood actoracclaimed for his portrayal of cricket star M.S. Dhoni, as well as other hits on the large and small screen, has been found dead in Mumbai. Police confirm the death was suicide. Rajput, who reportedly battled depression, died just a few days after the shock death of his former manager Disha Salian.Indian Prime Minister Narendra Modi expressed his shock on Twitter, calling Rajput ‘a bright young actor gone too soon’ who ‘inspired many’ and ‘leaves behind several memorable performances’. 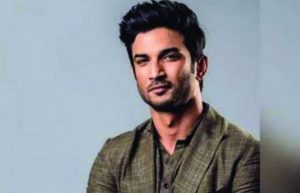 Australian police arrested two women after a statute of British explorer James Cook, captain of the first Western ship to reach the east coast of Australia, was defaced in Sydney. The women, who were found with a bag containing several spray-paint cans, will be charged with destroying and damaging property. The assault on the statue is one of many as part of global anti-racism protests, sparked by the death of African American George Floyd while in police custody in Minnesota. Protestors are demanding that the legacies of some of the architects of Europe’s empire building be revisited and their statues pulled down. 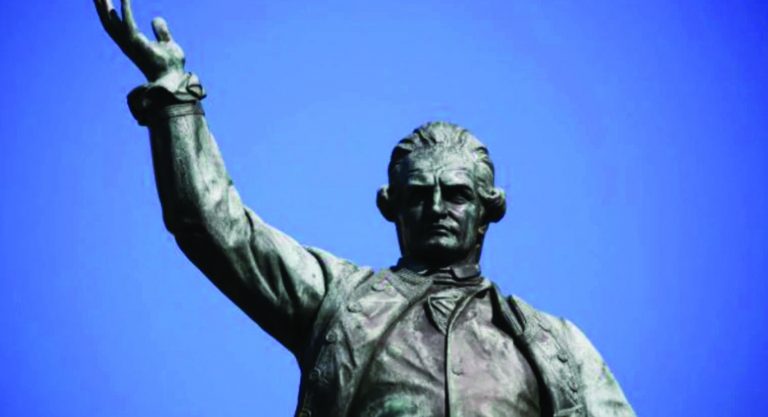 A tiger blamed for killing three people in India is to spend the rest of its life in captivity, as it is deemed ‘too dangerous’ to be allowed to roam free. The five-year-old male – dubbed the ‘vagabond’ by local media – embarked on a 500km-long trek from western Maharashtra state to Betul district in Madhya Pradesh state in 2018. It was later fitted with a tracking collar and transported between a tiger reserve and a national park, but it kept straying into human habitations, attacking cattle and jeopardising human lives.