Further to the article published in the July issue of Asian Affairs (‘Breaking the spell’), may I highlight a few points of interest about Hong Kong in relation to China and the world. 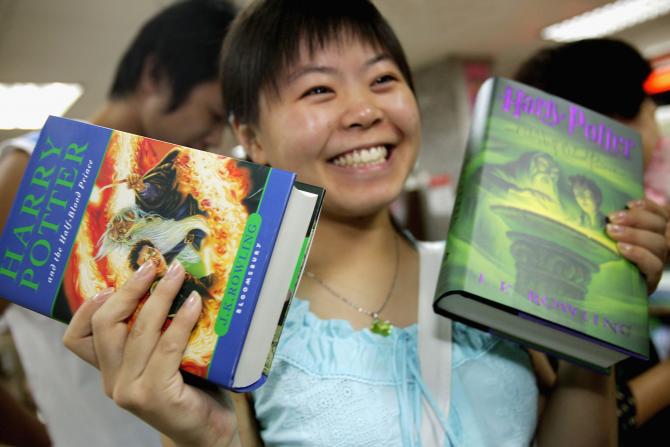 President Trump has declared that he would revoke the city’s special status. He also said that he would reassess its extradition treaty with the US and enact sanctions on certain PRC and Hong Kong officials.

This could strip Hong Kong of some of its comparative advantages in terms of business. It will also impact China’s elite who use Hong Kong to handle their finances. However, removing Hong Kong’s special status could turn into ‘just’ another Chinese city and that could be in Beijing’s long-term interests.

Thank you for the focus in your July issue on strained India-China relationship. Two particularly thought-provoking articles caught my attention: Dr Sudha Ramachandran’s ‘Lost advantage’and Mr G. Parthasarathy’s ‘Widening horizons, open doors’. With Chinese aggression alarmingly on the rise, New Delhi should use Beijing’s expansionist approach as a springboard from which to shift its own mindset to a more opportunistic one, taking different political, economic and diplomatic perspectives of its giant eastern neighbour, even as it forges supportive – and, in the long term, necessary – links with other countries that have reason to mistrust China.

Unlikely as it may look at present, new bilateral mechanisms are needed at high ministerial levels to prompt improved relations between India and China in all spheres. In post-COVID climate, this will be more important than ever.

End of the age of expansionism?

Your excellent July editorial hit the nail on the head in declaring that China has learned ‘stability and global expansion do not go hand in hand’. In an era when the West is looking back on its own imperial past with a less prideful eye, surely now is the moment to stand against current and future colonisations that bring infinitely more gains for the coloniser than the colonised, and threaten global wellbeing.

Like imperialists of old, China may appear to be doing some good through its activities, most notably the Belt and Road Initiative, bringing much needed wealth to developing countries. But, as ever, the wealth does not end up where it should. For instance, the China-Pakistan Economic Corridor (CPEC) is stripping Balochistan of its valuable natural resources such as gas and copper, yet the Baloch people reap no real benefits.

In a July 3 speech at Ladakh, Indian Prime Minister Narendra Modi boldly declared that ‘the age of expansionism is over’. For that to become true Xi Jinping, as your editorial suggests, will have to ‘adjust his approach’.