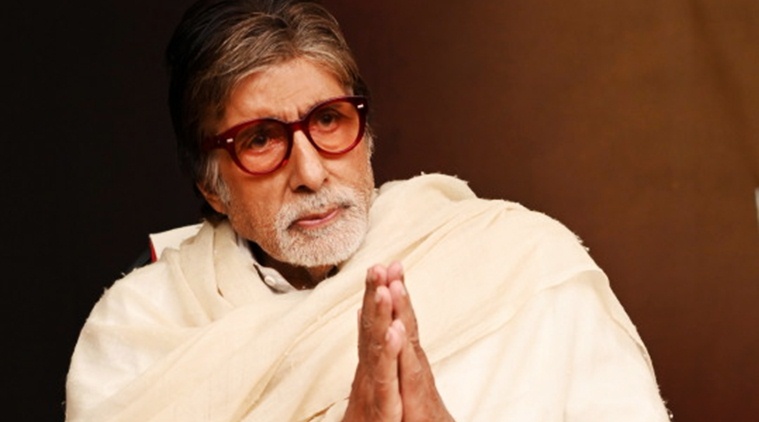 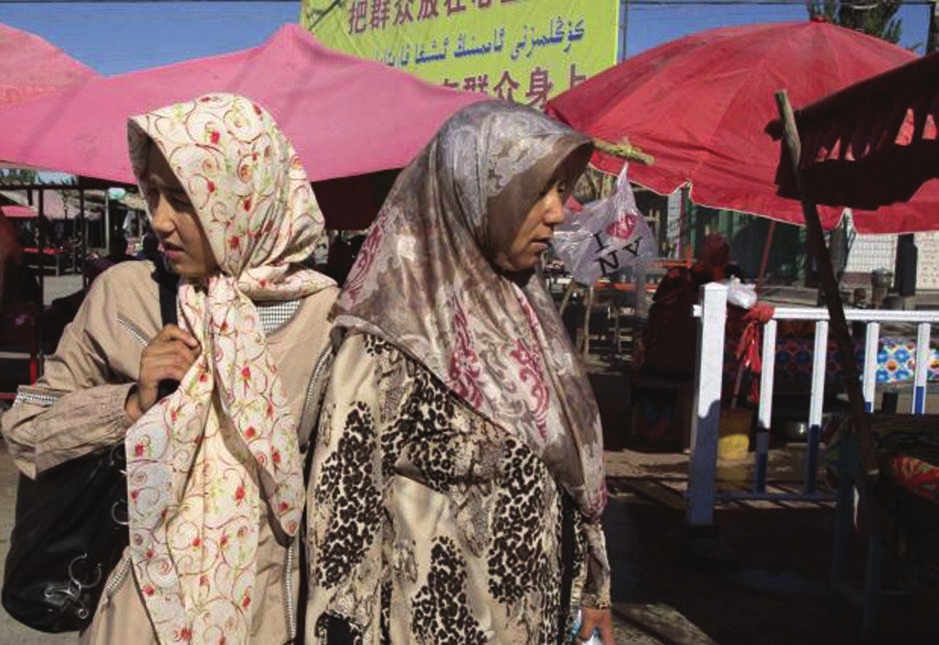 French claimsabout the imprisonment of ethnic and religious minorities in China’s Xinjiang provincehave been denounced as‘unacceptable’ and ‘false’ by Beijing. China’s response followed demands by Paris that Beijing permit independent human rights observers to visit the north-western region, where rights groups and experts estimate that over 1m Uighurs and other minorities have been sent to a network of internment camps.French Foreign Affairs Minister Jean-Yves le Drian said his country ‘firmly condemns’ China’s actions.

Australia’s University of Queensland (UQ) has started human trials for a potential COVID-19 vaccine, with 120 volunteers aged between 18 and 55 set to be injected with two doses of the vaccine every four weeks as they continue to practise social distancing. The volunteers will be monitored asthe safety and immune response of the vaccine is analysed over a 12-month period. According to a UQ vaccine project leader, the vaccine has been shown to induce antibodies that can neutralise the virus and preliminary studies suggest it is safe for people. 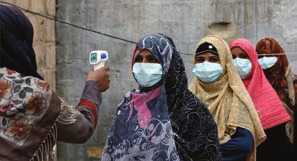 Pakistanis who have COVID-19 are putting their lives at risk by getting blood plasma transfusions on the black market, despite negligible medical proof that the remedy is effective. Convalescent plasma treatment, where the antibody-rich part of the blood from a recovered patient is transfused to a coronavirus sufferer, is becoming increasingly popular across Pakistan amid claims on social media that it is successful. Along with several other countries, Pakistan is conducting medical trials on the treatment, which has shown promising signs but is far from proven.

The once rigid military alliance between South Korea and the US is showing signs of a shift, fuelling concerns in Seoul that the Trump administration is looking to withdraw troops from the peninsula. US Defence Secretary Mark Esper is not ruling out reductions to US Forces Korea, and he told a July 21 forum that the administration is seeking to adjust its posture globally, though no order has yet been given.He was responding to a July 17 report in the Wall Street Journal, which said the Pentagon had given President Trump options to draw down troops amid a deadlock over American demands for more funding.

Taiwan’s Parliament has passed a proposal to rebrand the island’s biggest airline, to side-step confusion with carriers on the Chinese mainland.China Airlines (CAL) is oftenconfused withAir China, the mainland’s national airline, and there have long been calls to either rename it or make it more clearly Taiwanese.However, the calls havegathered greater momentum during the coronavirus crisis, which Taiwan has tackledsuccessfully.The self-governed island has sent medical aid overseas as a diplomatic gesture of goodwill, often aboard China Airlines aircraft, sparking some confusion abroad over the shipments’ provenance. 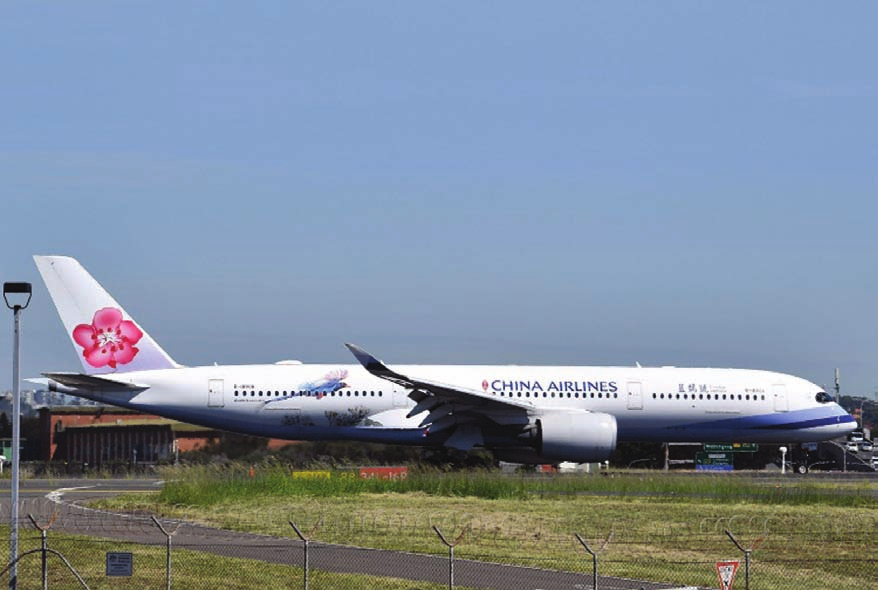 Malaysia’s former prime minister Najib Razak has been sentenced to a 12-year prison term and fined RM210 million (S$68.1 million) after being found guilty on all seven charges in the first of his five trials relating to the 1Malaysia Development Berhad (1MBD) scandal. HC Judge Mohd Nazlan Mohd Ghazali found Najib guilty of one count of abuse of power, three counts of criminal breach of trust and three of money-laundering vis-à-vis the embezzlement of RM42 million from SRC International, a former subsidiary of 1MDB. The sentences are to be served concurrently, meaning Najib would spend up to 12 years in jail.

Mosque killer to defend himself 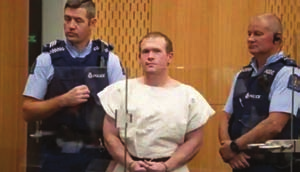 An Australian man who pleaded guilty to killing 51 Muslim worshippers in New Zealand’s worst mass shooting in 2019 has asked to represent himself attheAugust 24sentencing hearing. Brenton Tarrant pleaded guilty to 51 charges of murder, 40 of attempted murder and one charge of committing a terrorist act. In a pre-trial video call, the judge approved the request after he was satisfied that Tarrant understood his rights to legal representation but wished to waive those rights.

Renowned Bollywood actor Amitabh Bachchan, who is currently being treated for COVID-19 in Mumbai’s Nanavati Hospital, along with his son Abhishek Bachchan and daughter-in-law Aishwarya Rai Bachchan, has dedicated an Instagram post to healthcare workers who ‘work tirelessly, relentlessly, unselfishly’ to protect and help others. The actor, who has been sharing updates about his health from the hospital, quoted a few lines from a poem written by his father, the late veteran poet Harivansh Rai Bachchan.