South Korea’s offer to resolve its dispute with Japan is welcome – but there is a legal issue to settle first, writes Asian Affairs’ Editor   Duncan Bartlett

It is heartening news that the President of South Korea, Moon Jae-in, is making an offer to resolve a longstanding historical dispute with Japan. However, I do not expect the Japanese government to accept his offer for talks – not unless there are some very significant compromises on the part of the Koreans beforehand.

During his speech to mark Liberation Day on August 15, Mr Moon said he is ready for talks with Japan ‘at any time’ and added that he wishes to establish ‘a bridge for friendship and future cooperation between the peoples of our two countries’.

To me, this sounds like a welcome move. After all, nearly all the South Korean and Japanese people I meet would welcome a better relationship between their nations. In particular, Japan could learn much from the South Koreans when it comes to tracing the spread of COVID-19. The two countries could also boost their economies by doing more business together. 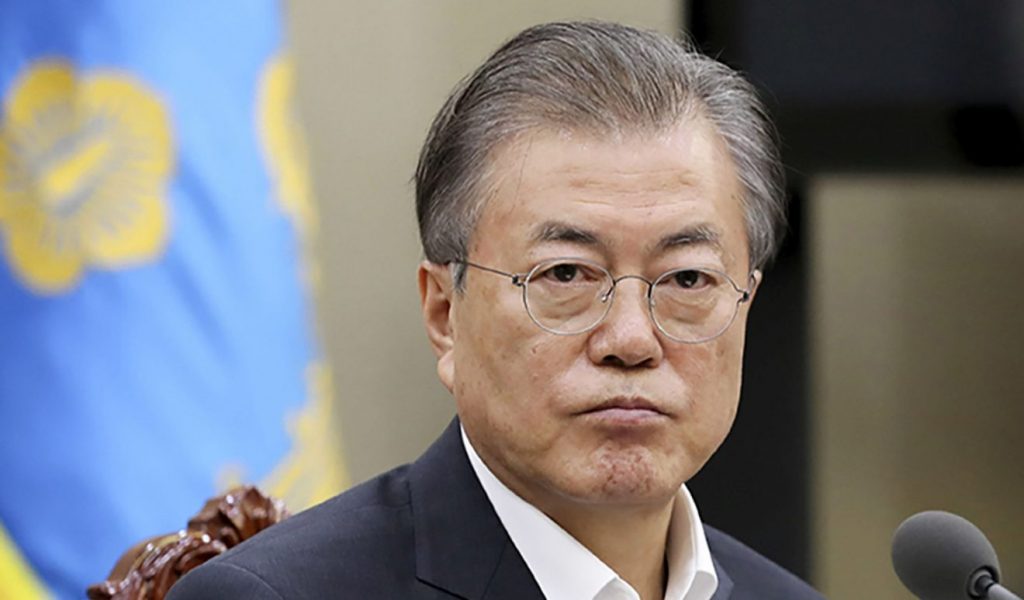 A smooth trading relationship in East Asia would also be important to other nations. For example, Britain struck a provisional free trade agreement with South Korea last year and is close to reaching a similar deal with Japan in the autumn of this year. The United Kingdom therefore wants cordial relationships with both countries and wishes them to be friends with each other.

For the United States, a rift between Japan and South Korea threatens the delicate security balance in the Indo-Pacific region. The American Defense Secretary, Mark Esper, has called on them to resolve their differences and maintain trilateral security cooperation with the US.

This is particularly important when it comes to countering the threat from North Korea. Pyongyang’s propaganda remains belligerent towards both South Korea and Japan, and it is threatening more missile tests. Despite Mr Moon’s efforts to peacefully unify the two Koreas, they are still officially at war. The security situation represents a danger to Japan.

But the major obstacle which stands in the way of Mr Moon’s plan to patch things up with Japan is not about the United States or North Korea. It relates to the legal system in South Korea. 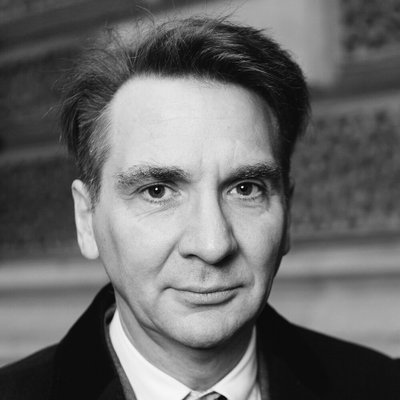 The country’s Supreme Court – which has processed claims for damages by people who say they were exploited and abused by the Japanese during Japan’s 35-year occupation of Korea, which ended more than 75 years ago – has ruled that Japanese companies, including Nippon Steel, should pay compensation to those claimants or their families.

However, the government of Japan has made it clear it sees no legal reason why any Japanese company should cooperate with the ruling of the court in Seoul. Nippon Steel has robustly challenged the court’s order to liquidate its assets in South Korea and Tokyo insists financial issues relating to the colonial period were settled decades ago.

Yet in his Liberation Day speech, Mr Moon insisted that in South Korea, it is the Supreme Court which ‘has the highest legal authority and executory power’ in the land. In other words, the buck stops with the court and not with the office of the president.

My understanding is that the Japanese will not agree to talks until there is a shift on this point. Let us suppose that the government of Japan sends a ministerial delegation to talk with Mr Moon and his government. Even if negotiations go well, how could any deal be struck without the Supreme Court agreeing to it?

Fortunately, the governments of both South Korea and Japan have recently taken some steps to avoid further provocation. This summer, Japan’s Prime Minister Shinzō Abe decided against a visit to the Yasukuni shrine in Tokyo where war dead are buried, including soldiers who invaded Korea. And the authorities in Seoul managed to prevent a big demonstration in front of the Japanese embassy by people angry at the treatment of women by the occupying army.

Yet a detente between Japan and South Korea is difficult to imagine under the leadership of Mr Moon and Mr Abe. They come from different ends of the political spectrum and both have a tendency to play the nationalist card. In a couple of years’ time, they will be out of office. Let us hope that their successors take a fresh and creative approach to dealing with the bitter legacy of conflict which should have dissipated by now.