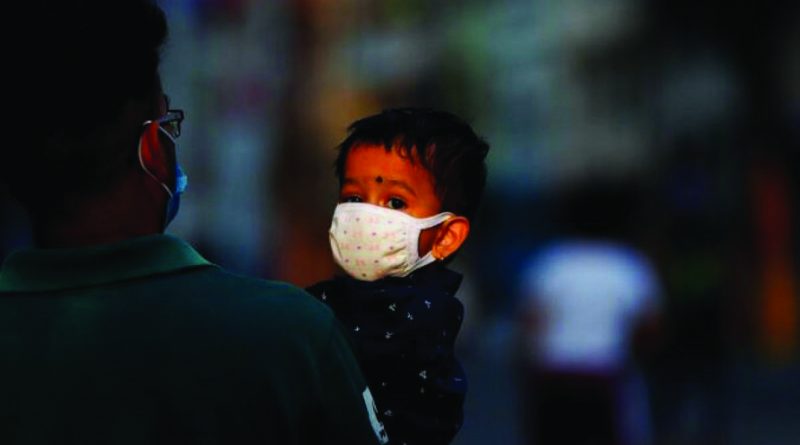 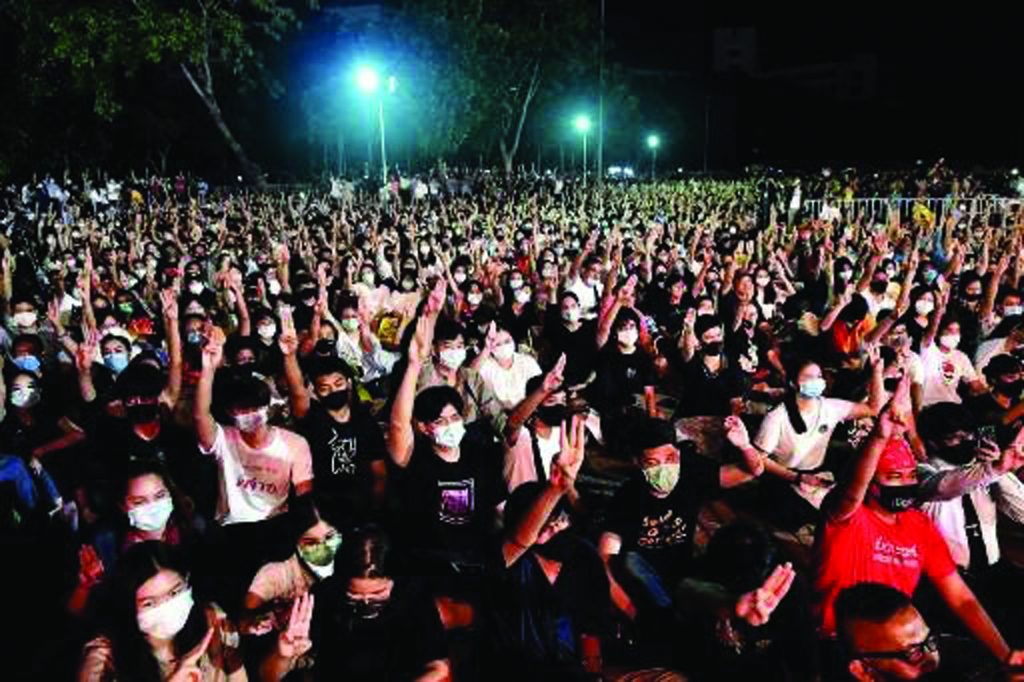 Activists in Hong Kong have voiced support for Thai anti-government protests, using the popular hashtag #MilkTeaAlliance, as demonstrators in Bangkok also used the tag to express solidarity with Hong Kong and Taiwan, and dozens gathered in the Taiwanese capital Taipei to back the Thai protests. Cross-border youth movements in East and Southeast Asia, uneasy with China’s growing regional power, are pushing for a pan-Asian alliance for democracy and #MilkTeaAlliance– which reflects the fondness for sweet tea drinks in Thailand, Hong Kong and Taiwan – has become a dynamic protest movement. It began in April as a backlash to Chinese nationalist attacks on a Thai celebrity for a perceived slight to China.

Violence ahead of peace talks

Fourteen rockets struck the Afghan capital Kabul on August 18 as the country marked the 101st anniversary of its independence.Two suspects were arrested after the missiles were fired from two vehicles in Kabul, killing three and wounding at least 10 civilians. Some rockets fell near the presidential palace and the defence ministry in a heavily fortified area that also houses several embassies. ​No group claimed responsibility for the attacks, which came as the Afghan government and the Taliban are primed for peace talks to end almost 19 years of war. 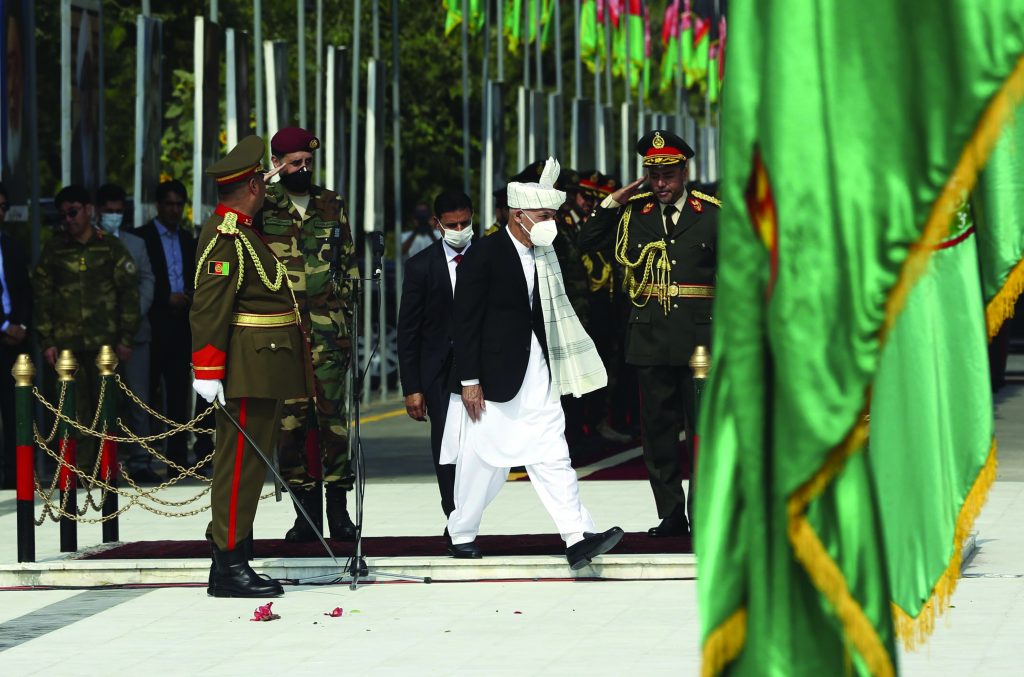 Japan too tough on travel 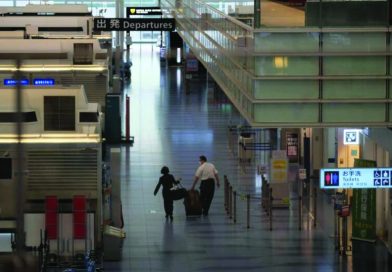 Business lobbies from Britain, Europe, Australia, New Zealand and the US have joined forces to protest against Japan’s travel ban to stop the spread of COVID-19, saying the policy is out of step with measures in other major economies and will harm investment. While many countries have imposed curbs on travel during the pandemic, Japan’s are among the strictest. Japan allows its citizens to return if they take a coronavirus test at the point of entry and observe a period of self-quarantine, but foreigners living in Japan face much higher hurdles for re-entry.

Foreign students to return to Oz

Australia plans to begin allowing foreign students back from September as part of a trial aimed atrestarting the country’s lucrative international education sector. The first batch of 300 students –mainly from China, Hong Kong, Japan and Singapore – will arrive in the state of South Australia, which has done well in curbing its coronavirus cases. Like Australian citizens and residents arriving from abroad, the students will have toself-isolate athotels for 14 days.

Nepal has temporarily banned public and religious gatherings and most transportation in the capital Kathmandu and surrounding areas, as coronavirus cases surge.Those who flout the ban will be fined US$5 (S$7) but could also face up to three months in jail. Nepal began to partially ease a nationwide lockdown in June, allowing some local transport to resume, but retained a ban on international and domestic travel, while the country’s famed mountain peaks have remained off-limits to climbers. 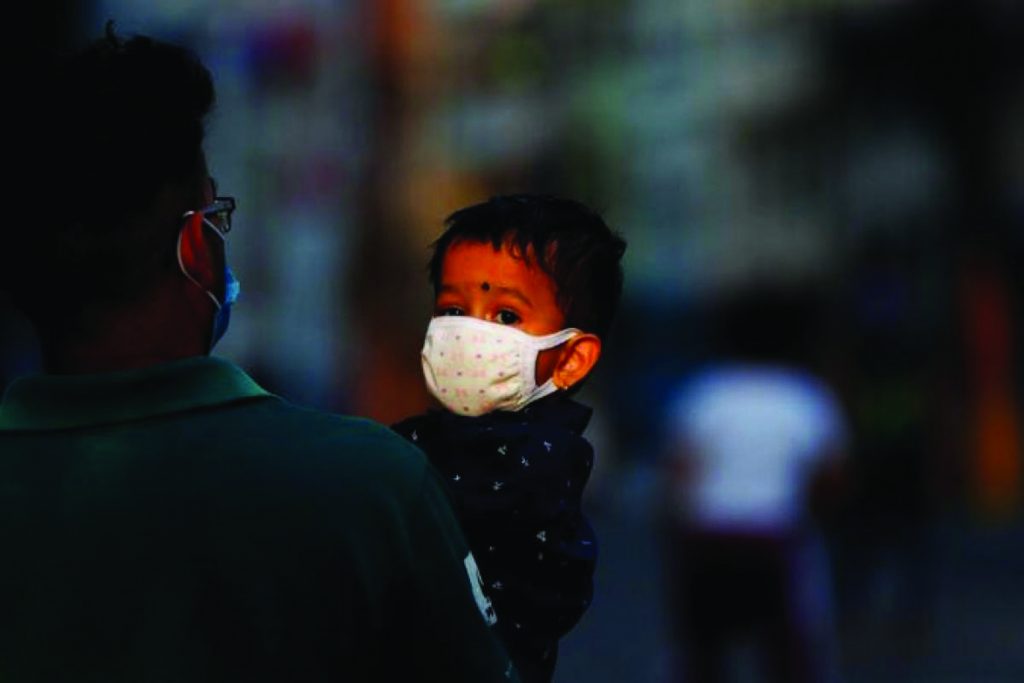 Dogs to be dumped 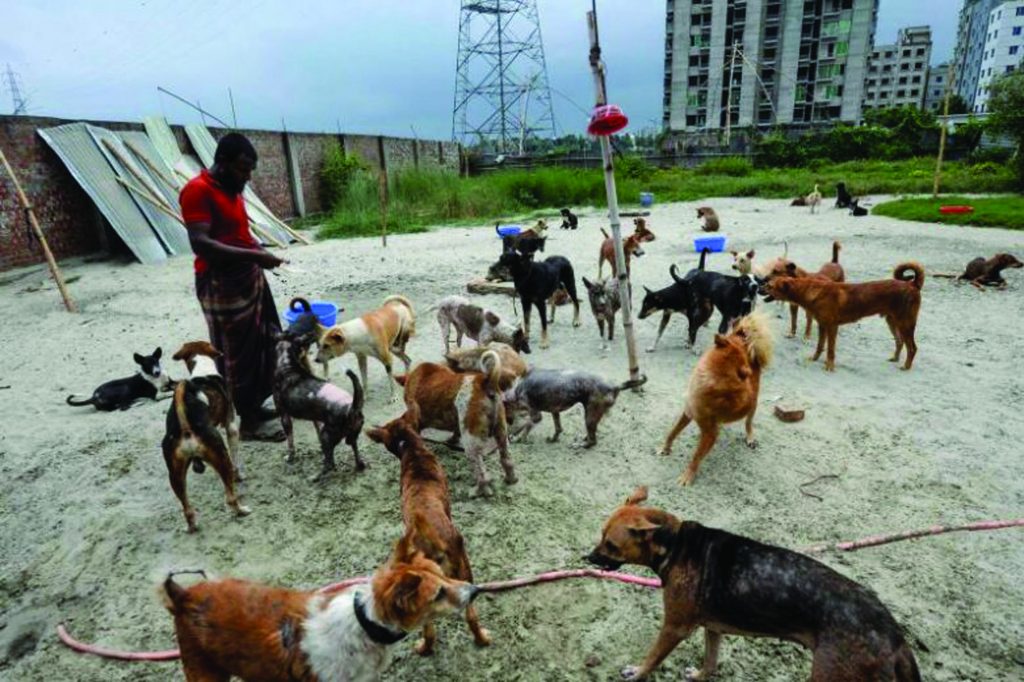 Dog lovers in Bangladesh’s capital Dhaka are angry at plans by authorities to round up 30,000 strays and dump them outside the city. The stray dog population has spiralled since a sterilisation programme faltered, and it is common to see packs roaming freely in Dhaka, scavenging from bins. Although the canines are said to keep the streets clean by driving away vermin, a Dhaka South City Corporation spokesman said they had become a menace. Others claim the relocation of so many dogs will be disastrous, leading to hunger and subsequent human-canine conflict. 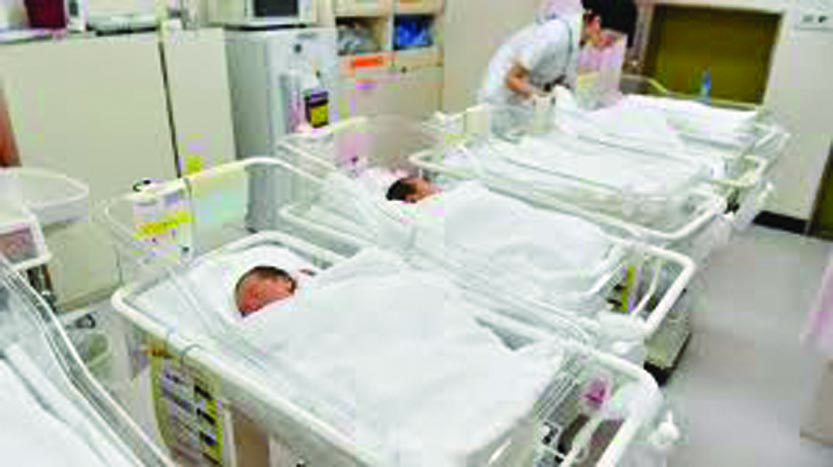 Indonesia is preparing for a possible baby boom in the capital Jakarta, as a result of the stay-at-home policy and social restrictions following the COVID-19 pandemic. Jakarta Governor Anies Baswedan spoke of ‘an increase in pregnancies all over the world [due to the pandemic]’ and said Indonesia could anticipate a similar situation. Pregnancy data is due to be collected in the city between March, when the pandemic began to hit Indonesia, and August to estimate the number of beds for deliveries needed in the coming months.

A Muslim artisan from the Mumbai shanty town of Dharavi, whose pottery business was hit hard by the coronavirus, turned to a Hindu god to revitalise his fortunes. Potter Yusuf Galwani made environmentally friendly Ganesha idols for the Hindu festival of Ganesh Chaturthi, creating the 28cm-tall figures out of terracotta clay.The practice of immersing the conventional plaster of Paris statues in the sea may contribute to water pollution, but Galwani’s clay creations are designed to disintegrate quickly and turn into soil. They also contain an inner seed inside which can germinate if watered.