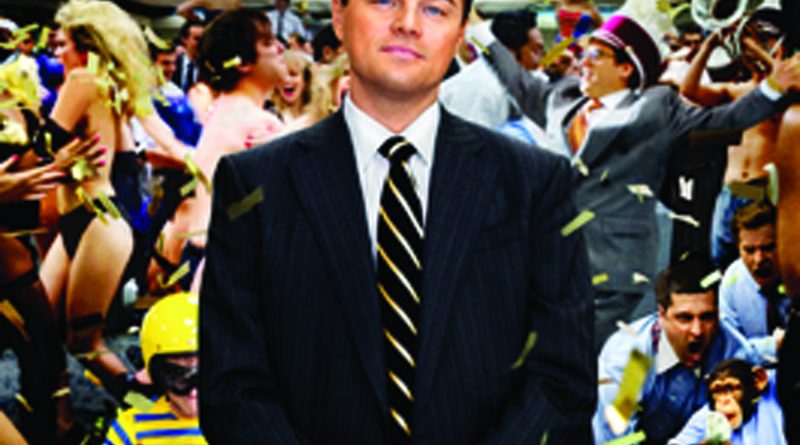 Politics and justice on trial

Malaysian political life used to be a sedate affair, with the dominant United Malays National Organisation (UMNO) at the helm of coalition governments for more than six decades. Now, in a shake-up of the system, the country has had three coalitions led by three different prime ministers in as many years.  Nicholas Nugent reports.

The political drama being played out in Malaysia is a tussle between three veteran Malay politicians. The senior-most, 95-year old Dr Mahathir Mohamad – who, as UNMO leader, led the country from 1981 to 2003 – returned to power in an election in May 2018 at the head of the Pakatan Harapan, or Alliance of Hope. He promised to restore ‘the dignity of Malaysia that has been tainted by the 1MDB kleptocracy scandal’.

Among Dr Mahathir’s supporters was 73-year old Muhyiddin Yassin, who in 2015 was sacked as deputy prime minister by prime minister Najib Razak for asking too many questions about an emerging financial scandal. It was Najib Razak, 67, leader of the Barisan Nasional (National Front) coalition and of UMNO, that the two former UMNO stalwarts defeated in the 2018 elections.

After Mr Najib lost office, police brought charges against him in relation to the funds which allegedly went missing from the country’s sovereign wealth fund between 2009 and 2015.

This July, he was found guilty of criminal breach of trust, money-laundering and abuse of power on the first seven charges in a trial which had lasted 16 months. Kuala Lumpur High Court judge Mohamad Nazlan Mohamad Ghazali rejected Mr Najib’s explanation as to how nearly US $700m ended up in his personal bank account. There was a mood of incredulity in Malaysia that a once powerful leader had fallen so far from grace.

Mr Muhyiddin fended off a vote of no confidence, but his hold on power is tenuous

Mr Najib was ordered to pay a fine of 210 million ringgit – around US $49m – and sentenced to 12 years in prison, though the judge granted a stay of execution on the sentence, pending an appeal filed by Mr Najib. The verdicts relate to a relatively small amount of the missing funds and the former prime minister has 35 more charges hanging over him.

Allegations of corruption at the highest level first emerged in 2015 from the US Department of Justice and an investigation by the Wall Street Journal. They revealed that a massive US $4.5bn had been misappropriated from the country’s sovereign wealth fund, 1 Malaysia Development Berhad (1MDB). According to the US Department of Justice, the missing funds were used to buy luxury properties, works of art including paintings by Monet and Van Gogh, and to finance the blockbuster film about financial wrongdoing, The Wolf of Wall Street, starring Leonardo de Caprio.

So unexpected was the July verdict that Malaysians were initially uncertain whether it represented a triumph for the judicial system or a judicial takeover of politics. For the first time in Malaysian history a senior political leader had been found guilty of corruption.

The drama is complicated by the fact that in February, Dr Mahathir was himself ousted and replaced as prime minister by his former ally, Muhyiddin Yassin, at the head of yet another contrived coalition called the Perikatan Nasional (National Alliance). When Dr Mahathir brought a motion of no confidence in Mr Muhyiddin’s government, the latter suspended parliament, but brought it back briefly in May.

By winning a vote to change the speaker with the narrow margin of two votes, Mr Muhyiddin fended off a vote of no confidence. However, his hold on power is tenuous. It was achieved by bringing both UMNO and its main rival party, PAS (the Malaysian Islamic Party), into power and offering government posts to a record 70 parliamentarians.

Some Malaysians fear that the return to government of UMNO, the party they voted out two years ago, could result in the judicial authorities being pressured to drop further charges against its former leader. They wonder, too, what will become of the reformist agenda of Dr Mahathir. He promised to revise the long-standing economic practice which has favoured the country’s majority Malay community over Chinese and Indians – the so-called bumiputra policy – in favour of a more meritocratic system.

Moreover, the inclusion of the staunchly Islamic PAS could result in acceptance of their demands for the imposition of Islam-based laws, which would not be well received by the country’s large non-Muslim minority communities.

While Dr Mahathir tries to regain power through a new party, Mr Muhyiddin has won popular support for his handling of the COVID-19 crisis, and from Malaysia’s minorities by inviting non-Malays into the Bersatu party he now heads.

Shortly before the court delivered its verdict in Mr Najib’s case, the American Goldman Sachs bank – which was implicated in the scandal – agreed to pay the Malaysian government US $3.9bn in what appeared to be an admission of wrongdoing for bond sales it made on behalf of 1MDB. Two senior Goldman Sachs executives have been indicted in the US on charges related to the purchase of bonds. It is not clear whether the sum paid includes the US $600m Goldman Sachs is said to have charged in fees, which Malaysia called ‘excessive’.

There are two other major players in this drama: a politician and a businessman. When he won the premiership two years ago, Dr Mahathir promised to pass the mantle to another former deputy prime minister and rival-turned-ally, Anwar Ibrahim, within two years. Some believe the coup against Dr Mahathir in February aimed to prevent that happening. Mr Anwar, now aged 73, endorsed Dr Mahathir’s plans to ease the so-called bumiputra policy.

The second figure is Low Taek Jho, a 38-year-old Malaysian financier and associate of Mr Najib who, according to the US, was the mastermind behind the scam to syphon off money from the sovereign wealth fund. Jho Low, as he is better known, is wanted by judicial authorities in Malaysia, Singapore and the US. He is believed to be hiding out in China. It is not clear whether China has given him protection but as long as Mr Low is missing there is tension in China-Malaysia relations. On taking office in 2018, Dr Mahathir downsized Malaysia’s ambitious infrastructural plans, which China had promised to finance, to avoid too great a degree of indebtedness to the larger nation.

Some joke that the political-financial drama being played out in Malaysia these last five years would make a good sequel to The Wolf of Wall Street, the financial thriller allegedly made with misappropriated Malaysian money. Others wonder whether it isn’t really Malaysian politics and justice – and the country’s ethnically biased bumiputra policy – that are on trial.  At present, the justice system appears to be winning.