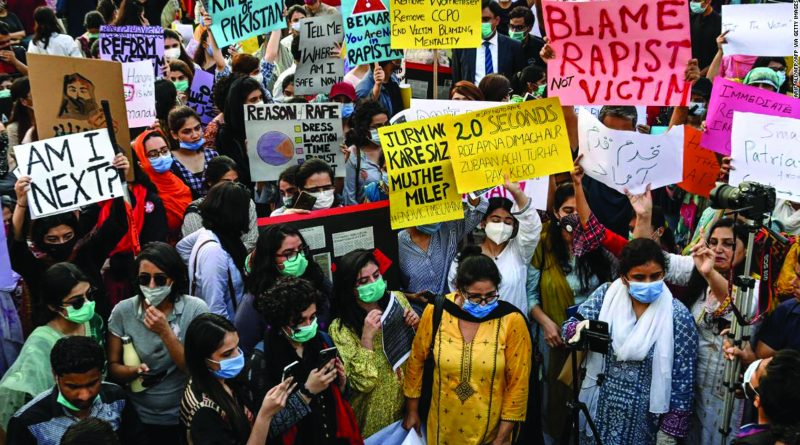 Getting tough on rape 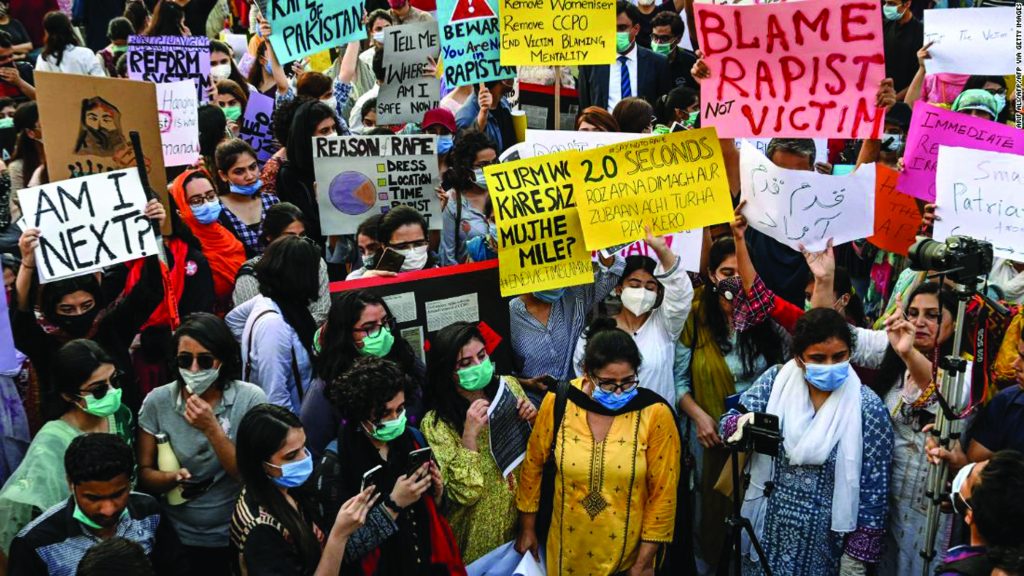 Pakistan has introduced a rape law aimed at expediting cases of sexual abuse against women and children. The law will create special courts to try cases within four months, following protests over the gang rape of a woman whose car ran out of fuel. The presidential decree also provides for anti-rape cells to provide medical examinations within six hours of a complaint being made and creates a national sex offender registry.

A top leader of Jemaah Islamiah (JI), a terror network linked to al-Qaeda, was arrested in Indonesia in December after 18 years on the run over the 2002 Bali bombings. Zulkarnaen was among 23 suspected militants flown to the capital Jakarta, who were then escorted under the tight guard of the country’s elite counter-terroism squad, known as Detachment 88. Zulkarnaen worked as an instructor at a military academy in Afghanistan for seven years and helped to make the bombs used in the Bali attacks, which killed 202 people. 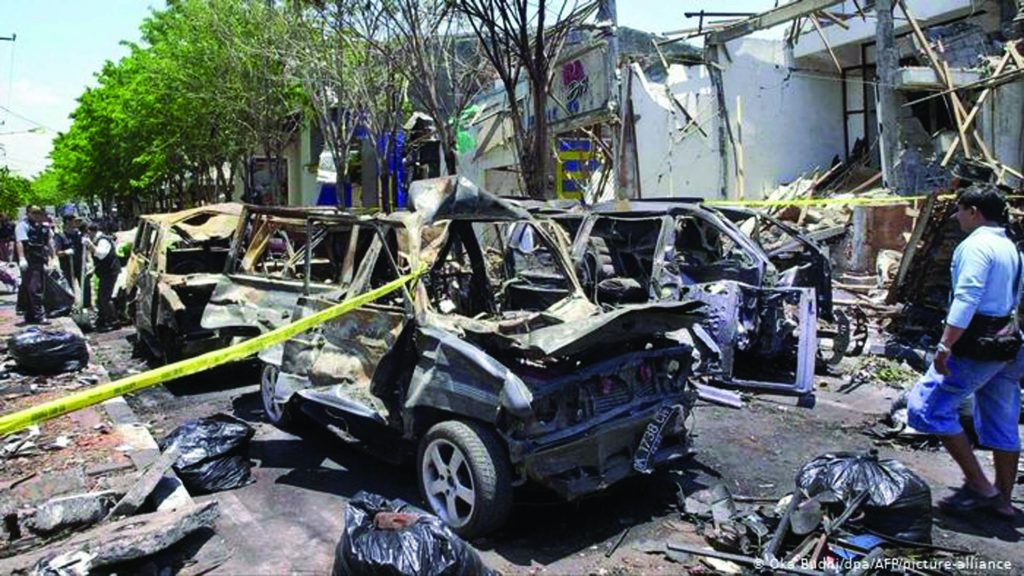 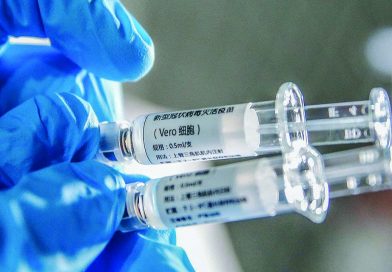 India has geared up for one of the biggest Covid-19 vaccination drives in the world, with 300 million people expected to receive doses in the initial phase lasting till July. These will include doctors, nurses and other key front-line workers, as well as those above 65.The federal health ministry has released guidelines asking that 100 people be vaccinated a day at each vaccination centre. The federal government is also encouraging states to choose one vaccine per district to simplify what is expected to be a colossal exercise rivalling how the country of 1.35 billion prepares for elections.

New Zealand’s new foreign minister, Nanaia Mahuta, has said her country would be willing to help negotiate a truce between neighbouring Australia and regional heavyweight China, who are ensnared in an escalating trade and diplomatic row. Ms Mahuta said hosting the next high-profile Asia Pacific Economic Cooperation (Apec) summit in 2021 presented an opportunity for New Zealand to bring both parties to the table, and create an environment for dialogue. But she warned that ‘both parties will have to be willing to come together and concede in some areas where they are currently not seeing eye to eye’.

The Taiwanese government’s controversial decision to ease restrictions on imports of American pork has angered many in the country’s southern pork-producing heartland. President Tsai Ing-wen’s decision in August to allow imports of US pork containing ractopamine, an additive that enhances leanness but is banned in the European Union and China, has provoked unease amongst some Taiwanese pork producers who feel this may deter people from eating the meat – although the government insists the move brings Taiwan into line with international practice. 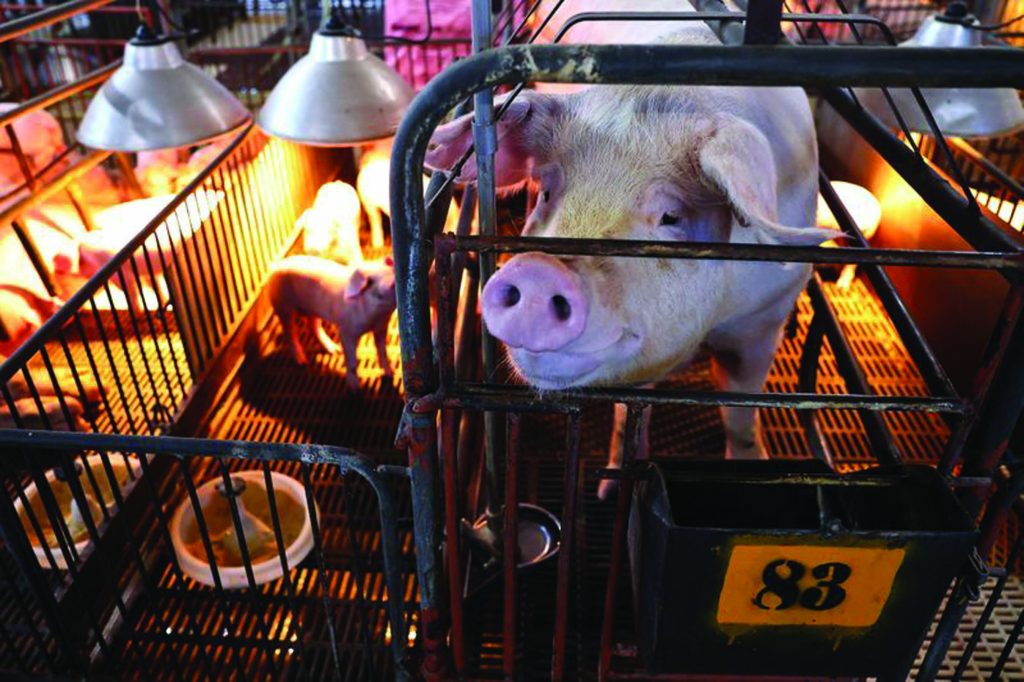 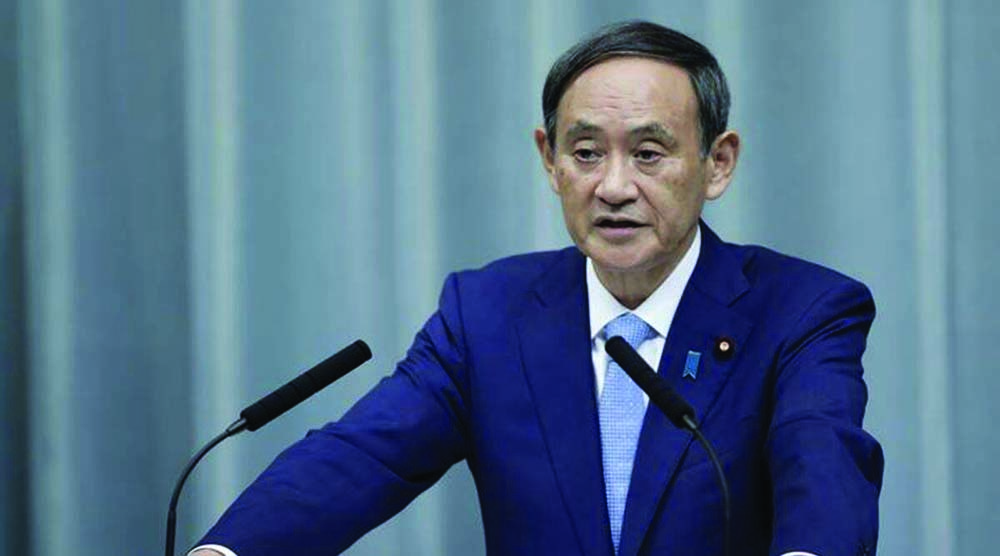 Japanese Prime Minister Yoshihide Suga has been criticised for joining social gatherings after urging the public to avoid such parties as the country sees record numbers of coronavirus cases. Despite his own warnings against large group meals, Suga went ahead with a series of get-togethers, stirring up criticism from politicians and social media users, including his own party’s coalition partner. But Yasutoshi Nishimura, the country’s economy minister in charge of coronavirus policies, defended Suga’s gatherings, telling Parliament that there was no enforced rule about group meals.

A Thai student is seeking funding for research into how best to convert the nutrient component found in chicken feathers into a powder that can be transformed into a lean, protein-rich food source. Sorawut Kittibanthorn was initially looking for new types of waste to recycle when he was drawn to the millions of tonnes of chicken feathers being discarded every year. These feathers contain protein and ‘if we are able to serve [it] to others in the world, the demand from everyone… will help reduce waste,’ he said. 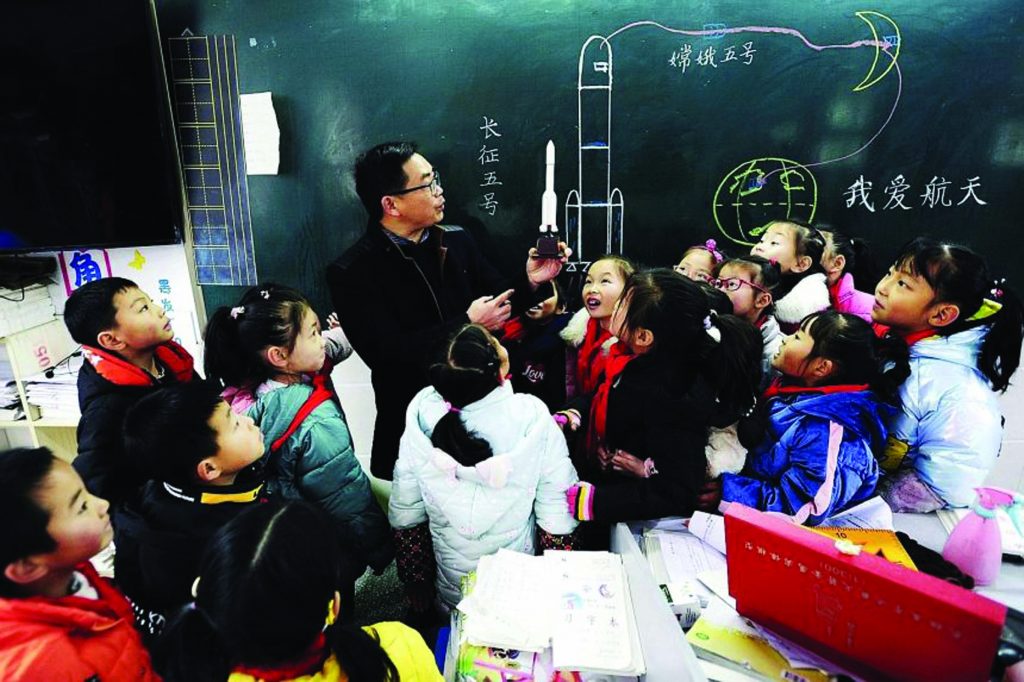 China plans to include computer coding in curricula for primary and middle school students to teach them about IT and help them to develop digital learning and innovation skills, the country’s Ministry of Education said. The decision is in response to a call by a member of the Chinese People’s Political Consultative Conference National Committee last year for coding to be brought into China’s basic education courses to foster digital talent.