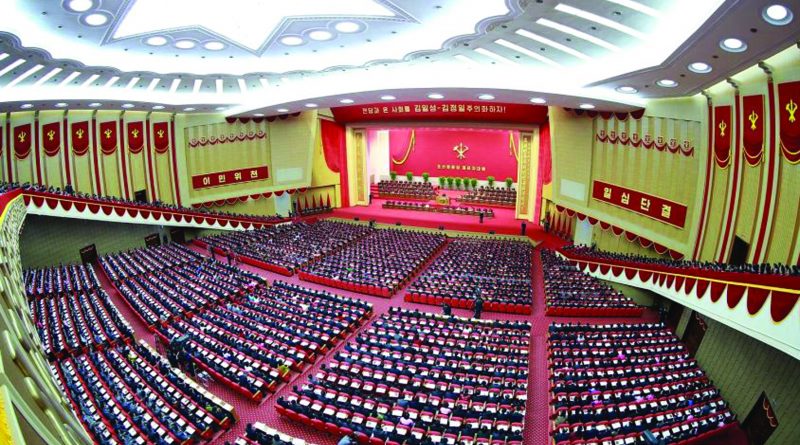 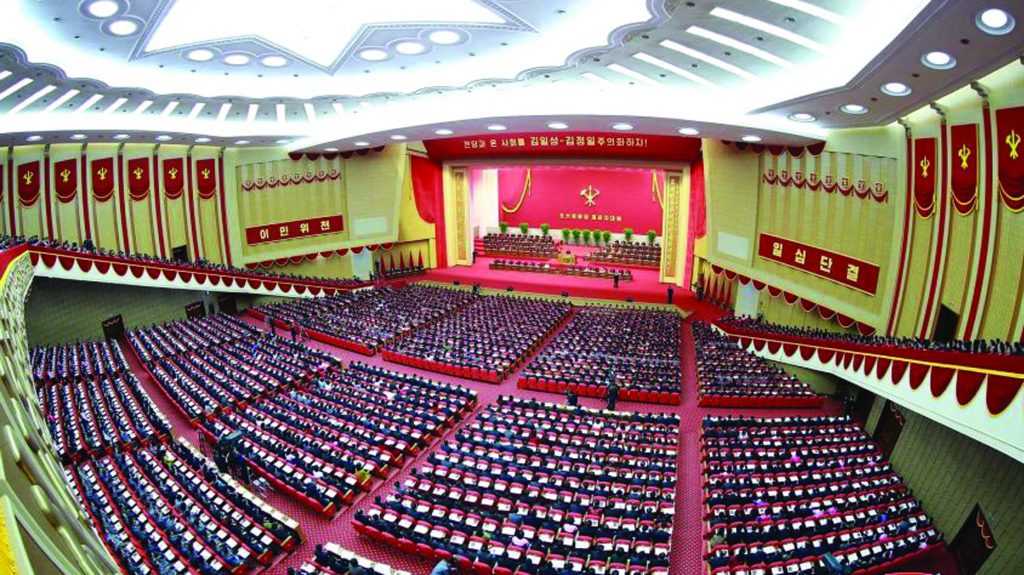 Signs suggest North Korea staged a military parade on Jan. 10 as part of a grand party congress – the second such event since October. The alleged incident, which came amid a Workers’ Party Congress, in which leader Kim Jong-un renewed his sabre-rattling towards the US and outlined plans to upgrade his nuclear forces to improve his capacity to strike across the Pacific – indicates the scale of the challenge facing US President-elect Joe Biden vis-à-vis reining in Kim’s nuclear programme.

The remote Pacific nation of Micronesia recorded its first case of Covid-19 on January 11, ending its run as one of the few places in the world to be Covid-free. While President David Panuelo acknowledged the development was ‘alarming’ for the country’s 100,000 inhabitants, he urged calm, saying that the case had been contained at the border. The positive test is said to have come from a crewman on a government ship ‘Chief Mailo’,which had been in the Philippines undergoing repairs.

Taiwan has issued a redesigned passport that highlights the island’s name, amid Beijing’sefforts to assert sovereignty. While existing Taiwanese passports show Taiwan’s formal title ‘Republic of China’ in large English font at the top and ‘Taiwan’ at the bottom – causing confusion internationally, according to the government – the new passport displays ‘Taiwan’more prominently in English, though ‘Republic of China’ remains in Chinese and smaller English type. The purpose of the new passports is to prevent Taiwanese people from being mistaken for those from China when travelling abroad.

Thousands of mourners gathered in Pakistan on January 9 for the funerals of ten miners who were killed in an attack claimed by terror group ISIS, whichprovoked an outcry over the lack of government protection for workers.A six-day protest by Pakistan’s Shi’ite Hazara community over the killings in the country’s volatile south-west region was finally called off after they reached an agreement with the provincial government of Balochistan. Around 3,000 Shi’ite demonstrators had blocked a road on the outskirts of Quetta demanding personal assurances from Prime Minister Imran Khan. 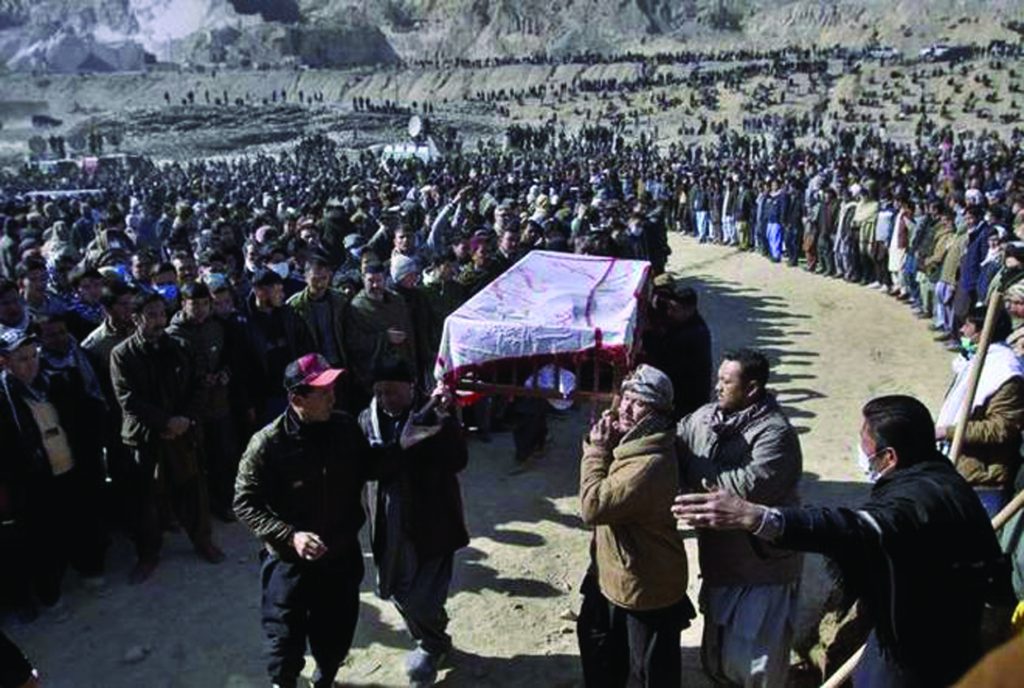 Four democracy activists in Thailand have been charged with royal defamation, though the youth-led protest movement that began last July, causing havoc in the kingdom, is temporarily on hold due to a spike in coronavirus cases. A total of 41 people have now been charged with insulting the monarchy in a rise in Thailand’s use of its strict lese majeste laws. Despite the offence carrying a possible 15-year prison sentence, this has not deterred protesters from demanding reforms to the monarchy and greater scrutiny of its finances. 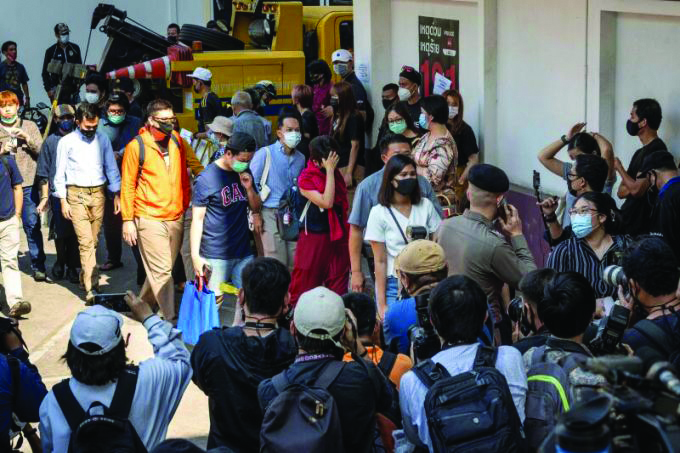 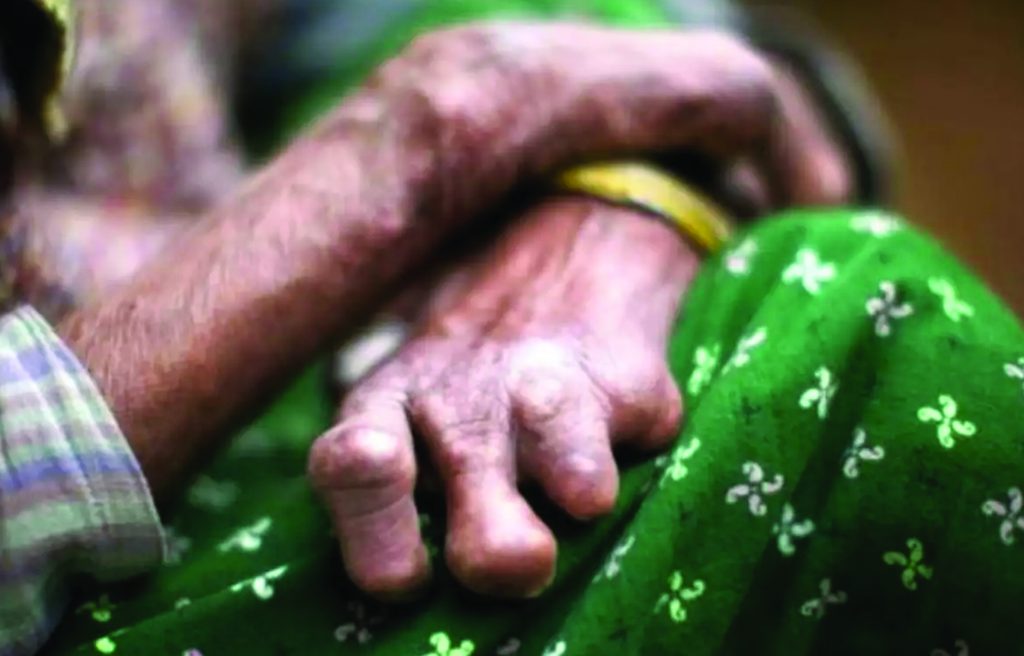 The Indian government is ramping up efforts to further reduce leprosy cases, having announced a raft of measures to widen population screening and carry out regular surveillance of the disease. Although leprosy was statistically ‘eliminated’ in India in 2005, an annual average of around 130,000 caseshave been reported since 2009.The Ministry of Health and Family Welfare released guidelines at the end of last year that prescribe annual or bi-annual screening rather thanoccasional campaign drives, and financial incentives have been proposed for government health workers to screen communities.

A recent government census has found a minimum of 12,852 leopards across 21 states in India, indicating that a 60 per cent increase in the leopard population has been maintained over four years since 2014, when the census counted 7,910 of the species. These figures – attributed largely to a crackdown on poaching – mean that India remains the largest home for the leopard outside of Africa at a time when leopards are endangered in some other parts of the world. However, habitat loss and increasing animal-human conflict remain a threat to the big cats, say conservationists. 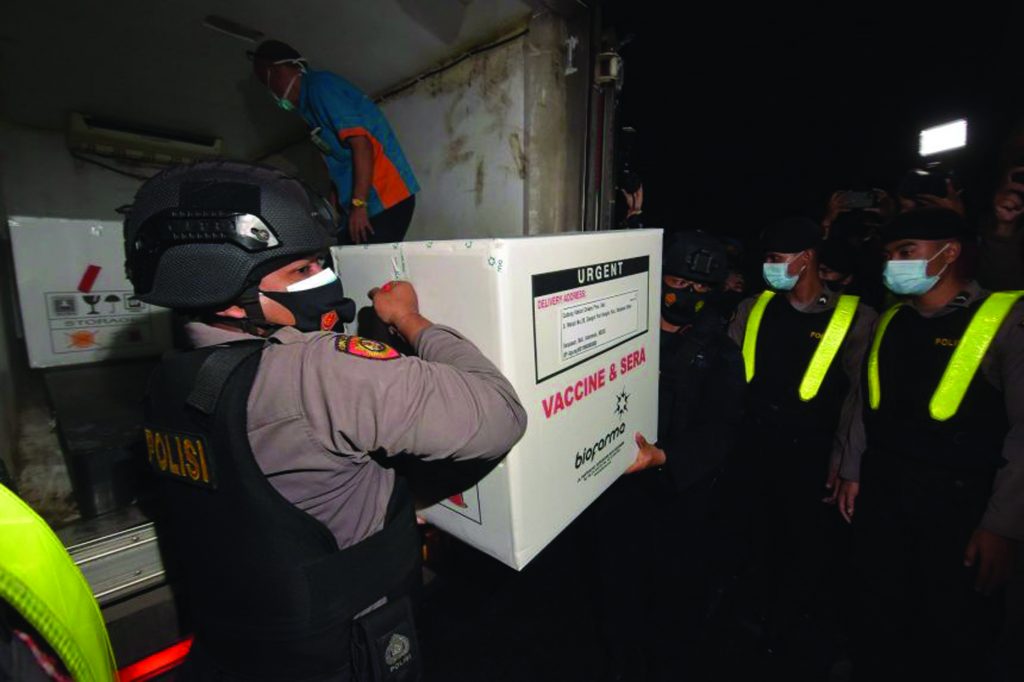 Indonesia’s food and drug monitoring agency (BPOM) has issued emergency use authorisation for the vaccine developed by China’s Sinovac Biotech, after a local clinical trial in Bandung, capital of West Java province, found it is 65.3 per cent effective against the coronavirus. This paves the way for the world’s fourth-most populous country, which is the worst hit by the pandemic in South-east Asia, to roll out its vaccination programme across its 34 provinces, starting on Jan. 14.