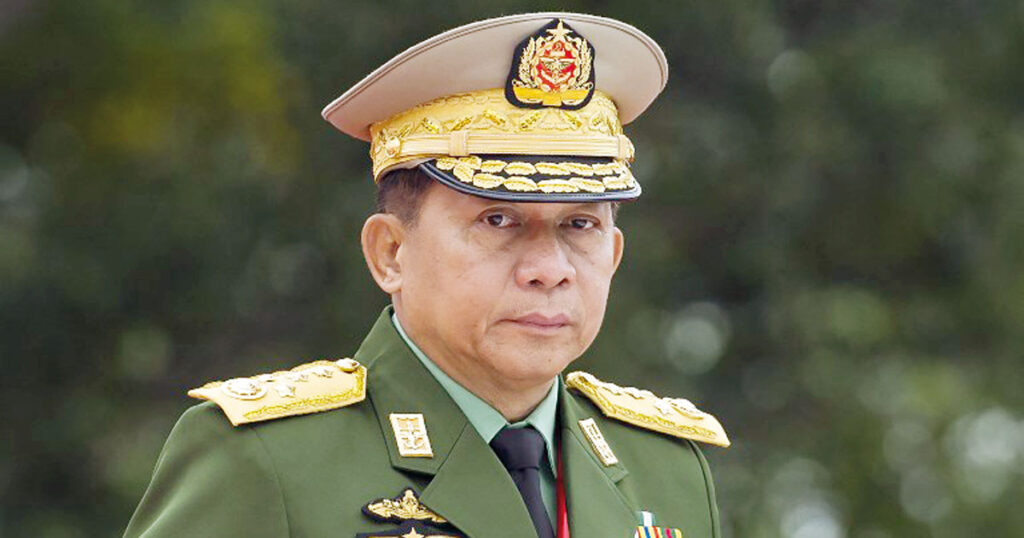 Nicholas Nugent rightly highlighted the unpopularity of military rule among the public in Myanmar in his article ‘Army Versus Democracy’ (March edition).The coup in Myanmar sent shockwaves across Asia, being the first overthrow of a civilian government in that country since 1962.  A civil disobedience movement has erupted across the country, from Mandalay in the north to Yangon in the south. People from all walks of life have joined the anti-coup movement. The new junta appears to be taken aback by the widespread expression of popular discontent against the arbitrary actions of the Tatmadaw. While Myanmar was not a real democracy prior to the coup, the military’s overthrow of a civilian government does not bode well for hopes of genuine reform and federal democracy.

Myanmar’s envoy to the United Nations has expressed support for the protestors. Those elected to the country’s legislature before the coup have claimed to be the legitimate government of the country. Myanmar already had problems of insurgencies, internally displaced persons and refugees. The coup endangers hopes for a peace process with ethnic minorities.

China, which initially avoided condemnation of the coup, has now warned the junta about the security of its investments in Myanmar after mob attacks on Chinese-run factories. Singapore’s Prime Minister described the military’s actions as regressive. Neighboring Bangladesh, where over a million Rohingya refugees from Rakhine State currently reside, alluded to the accusations of genocide against the Tatmadaw during the Bangladeshi Foreign Minister’s recent trip to Washington. Indonesia, the largest nation in ASEAN, has sought to broker a deal to hold elections. India, another neighbour of Myanmar, has stressed a return to the democratic path. In short, the neighborhood is aghast.

There has been a critical reaction in the United Kingdom to the government’s integrated review of security, defence, development and foreign policy. However the document failed to include even the smallest mention of the most likely cause of wars between the major powers in the Indo-Pacific, namely China’s military threat to and economic coercion of Taiwan and its 24 million people.

Even if the review’s stated aspirations to promote human rights and defend democracy around the world are to play second fiddle to prosperity, the impact that the destruction of the world’s major supplier of computer processors would have on the UK economy makes this a somewhat glaring omission. Does this indicate that the subtle art of self-censorship has now been extended from academia to Whitehall?

In reference to Andy Wong’s article ‘US Navy’s blueprint for Asia’ (March edition) which explored the potential benefits and challenges in the US Navy reestablishing a 1st Fleet, a number of additional points are worth considering.

There is a risk of robbing Peter to pay Paul. If you assume the creation of any new fleet will have to use existing US Navy platforms (likely from the 7th Fleet), is it not better to draw them from fleets such as the 5th fleet in Bahrain?

From the point of view of the United Kingdom, basing a Royal Navy aircraft carrier would enable Britain to assist its ally the United States on the periphery of China. The Royal Navy’s presence in Singapore would fit with the UK’s tilt towards the Indo-Pacific, following the release of the long-awaited Integrated Review.

That is why, in my opinion, America’s NATO allies should be enrolled to assist.