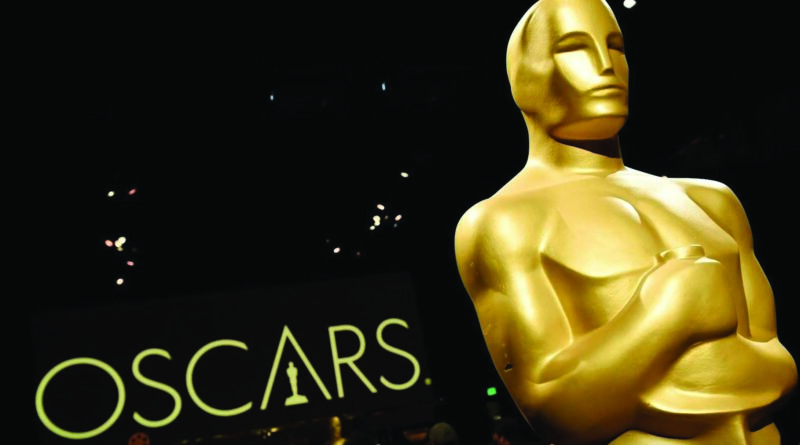 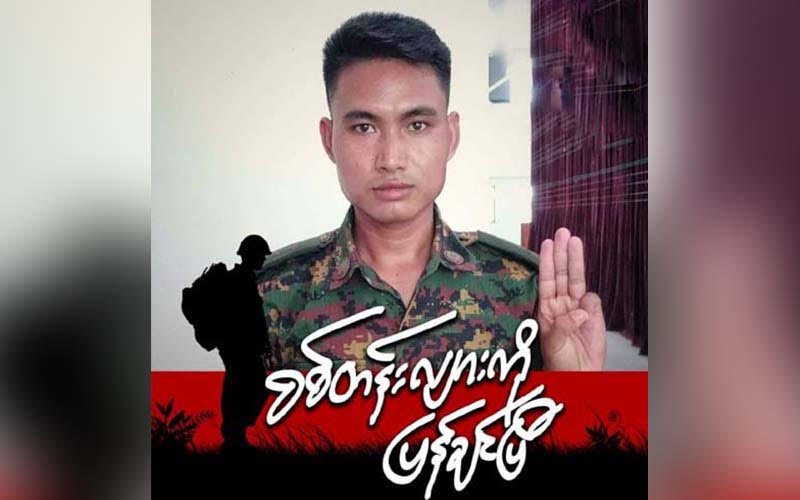 A soldier has deserted from the Myanmar army to join the country’s democracy movement. Shing Ling, who cited violence by security forces against protesters in Yangon’s North Okkalapa township in early March as the catalyst for his decision, posted an image of himself on Facebook wearing his army uniform and making a three-finger salute of solidarity. The post generated more than 1,000 shares and praise for Shing’s courage, before his profile went private. Since the Feb. 1 coup, the death toll of protestors is believed to have exceeded 320 as police and soldiers deploy increasingly lethal crackdown methods.

A call to ban the wearing of the burqa was ‘merely a proposal’, says Sri Lanka, following criticism from regional allies ahead of a UN vote on human rights in the Buddhist-majority island nation. While the full face covering worn by some Muslim women will ‘definitely’ be banned on security grounds, pending Cabinet approval, the foreign ministry said a decision  on the burqa had not yet been taken. Ahmed Shaheed, a Maldivian diplomat and the current UN Special Rapporteur on Freedom of Religion or Belief, said a ban was incompatible with international laws that protect religious belief and freedom of expression. 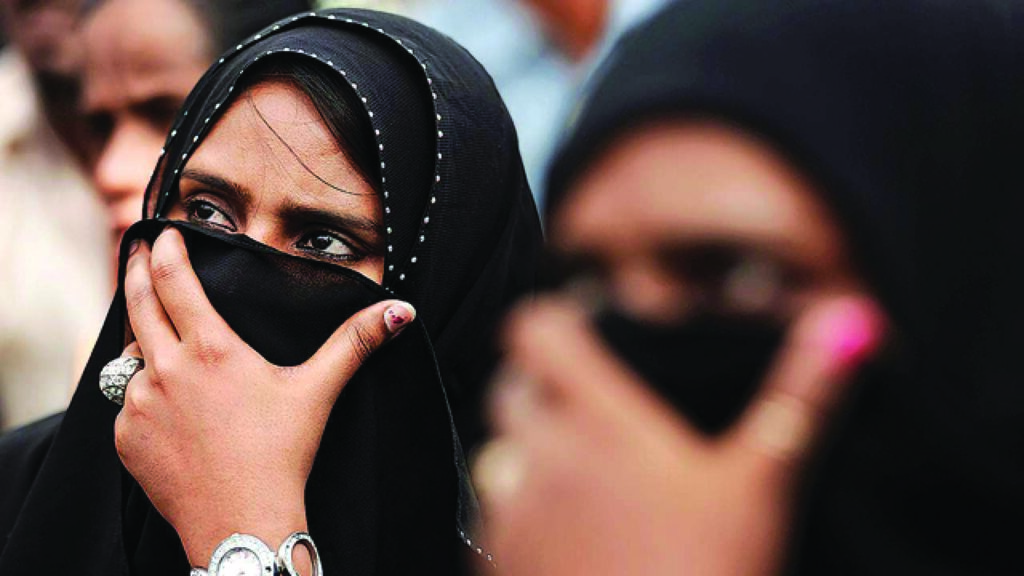 Oscars under the radar 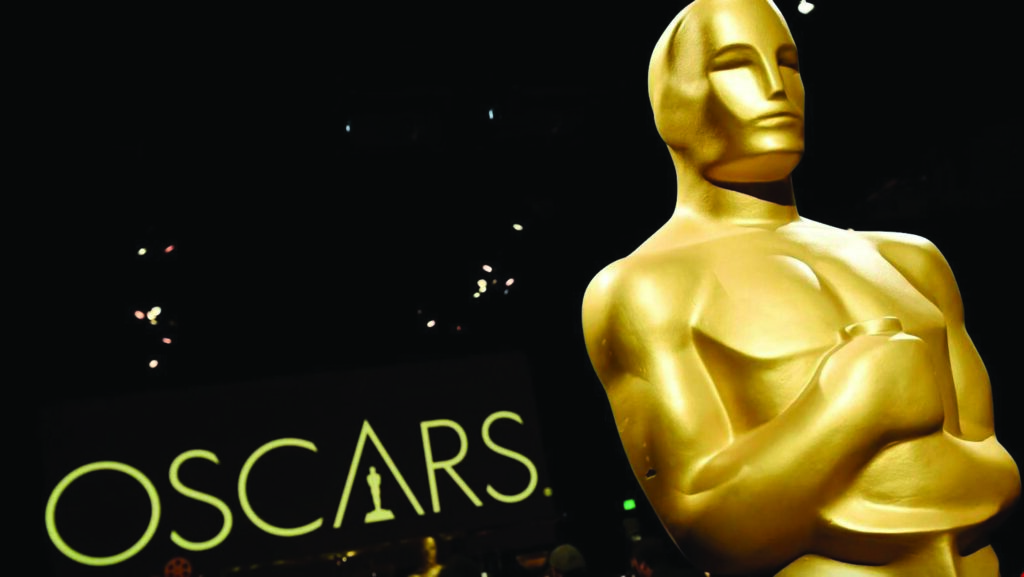 China has told local media to downplay coverage of the forthcoming Oscars ceremony, after a documentary on the Hong Kong protests, ‘Do Not Split’, was nominated for an award, and amid concern over the political views of Best Director contender Chloe Zhao, who has previously voiced anti-Beijing views. The Communist Party’s propaganda department issued the order to all media outlets, according to the information source, who declined to be identified due to the sensitivity of the issue.

Rupert Murdoch’s News Corp has struck a content-supply deal with Facebook in Australia, aimed at settling a dispute that saw the social media giant briefly shut down thousands of pages in the country. The agreement makes News Corp the first major media outlet to strike a Facebook deal under controversial new laws that let an Australian government-appointed arbitrator set fees if companies fail to do so. Facebook’s recent week-long shutting out of all media content in the country angered world leaders, as the blackout included emergency services and government health pages.

Top Indian government officials are said to be debating the possibility of zeroing out its greenhouse gas emissions by 2050, a bold target that would mean overhauling its coal-dependent economy.Officials close to Prime Minister Narendra Modi are said to be working with senior bureaucrats and foreign advisers to consider ways to meet the 2050 deadline, and a 2047 target is also apparently being considered to mark the centenary of India’s independence from British rule. As the world’s third-biggest greenhouse gas emitter, India has come under pressure to make a net-zero pledge ahead of global climate talks in Glasgow this year. 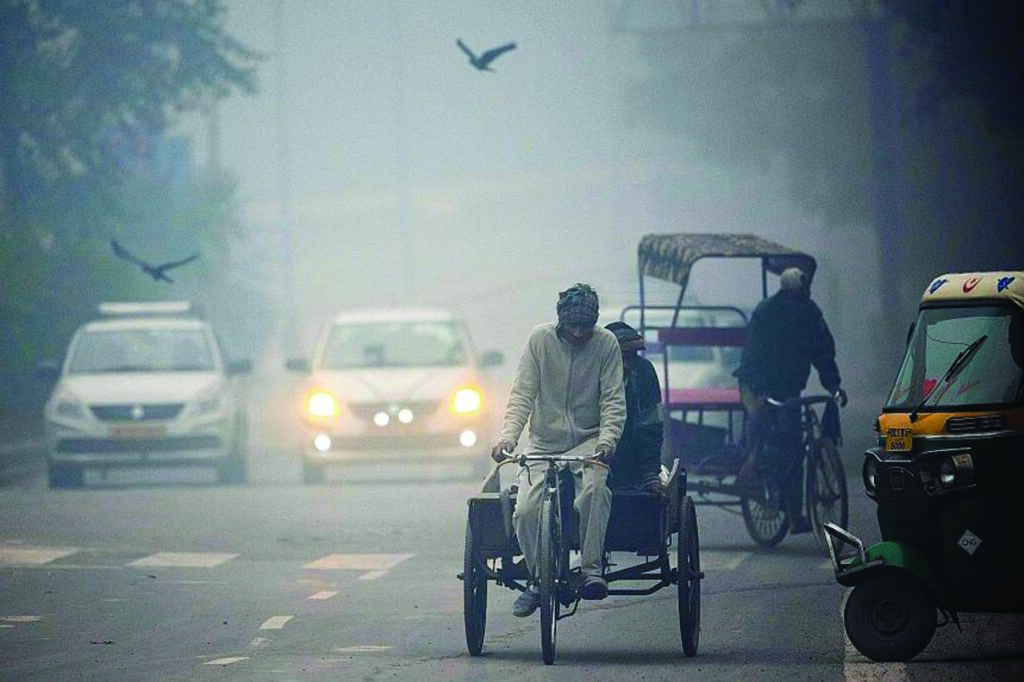 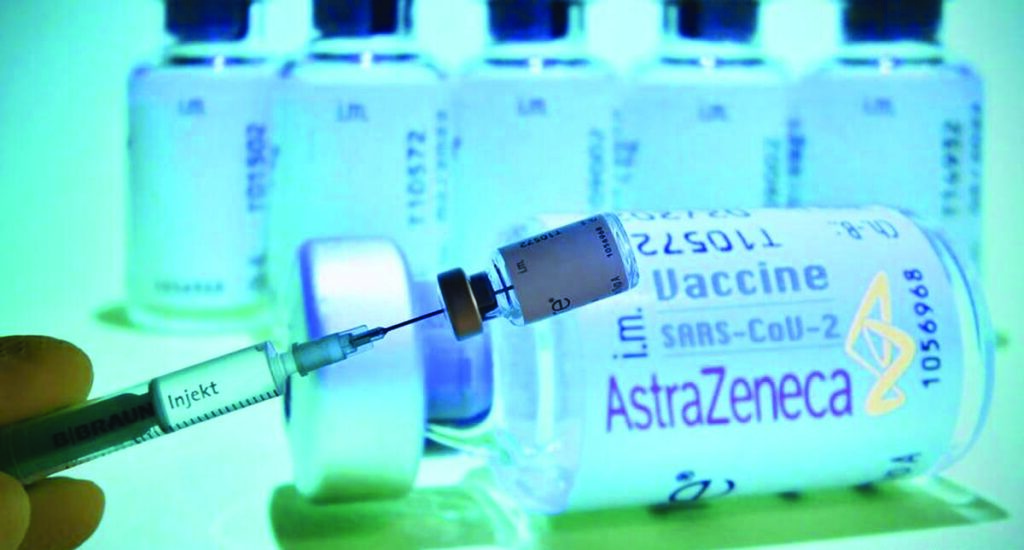 Nepal is investigating a Bahraini prince who brought 2,000 coronavirus vaccine doses into the country without prior approval, during a trip to climb Mount Everest. Sheikh Mohamed Hamad Mohamed Al Khalifa planned to donate the AstraZeneca shots to a local village, according to the Nepali Embassy in Bahrain, but he failed toacquire prior consent from Nepal’s Department of Drug Administration. A decision is pending on whether the vaccines can be used.

Seven miners were killed in a blast at a coal mine in the south-western Pakistani province of Balochistan on March 15 – the second such deadly incident in the region within a week.A build-up of methane gas in the mine in the Torghar gas field in the district of Harnai caused an explosion as the workers were inside. The incident follows the trapping of eight miners on March 12 in a mine in the district of Marwar, near the border with Afghanistan, when a build-up of methane exploded. Six men died and two others were rescued. 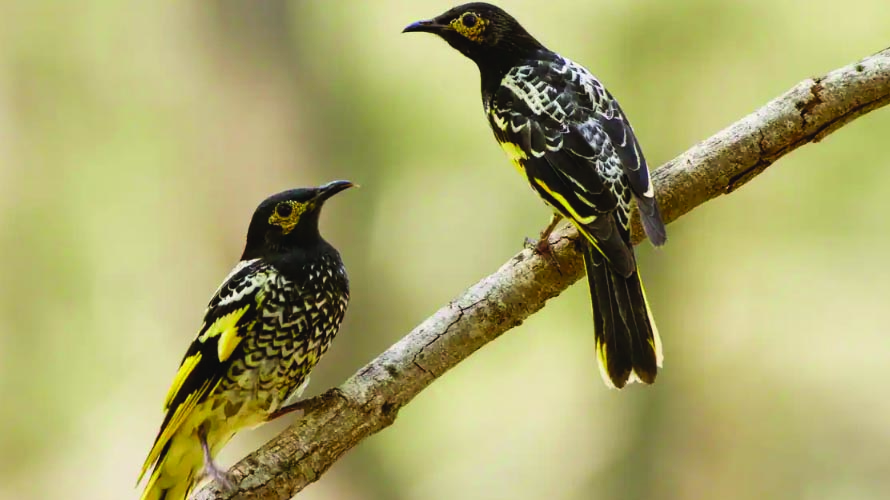 The endangered regent honeyeater bird, native to Australia, is losing its song, an indication that it could be nearing extinction, scientists have warned. A rapid decline in the rare black and yellow bird means its young are struggling to learn mating calls as adults disappear, according to researchers at the Australian National University.Male regent honeyeaters once emitted rich, complex tunes to attract mates, the scientists wrote in a recent study, which also found that regent honeyeaters born in captivity have different songs that could reduce their attractiveness to wild birds.