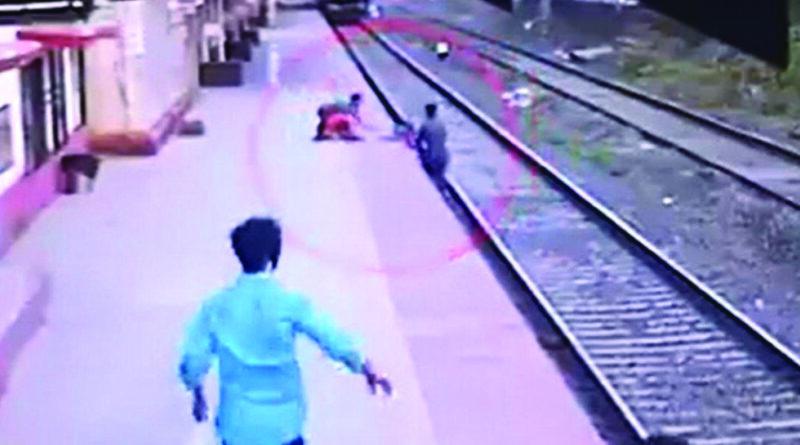 SK students: ‘no’ to Fukushima water 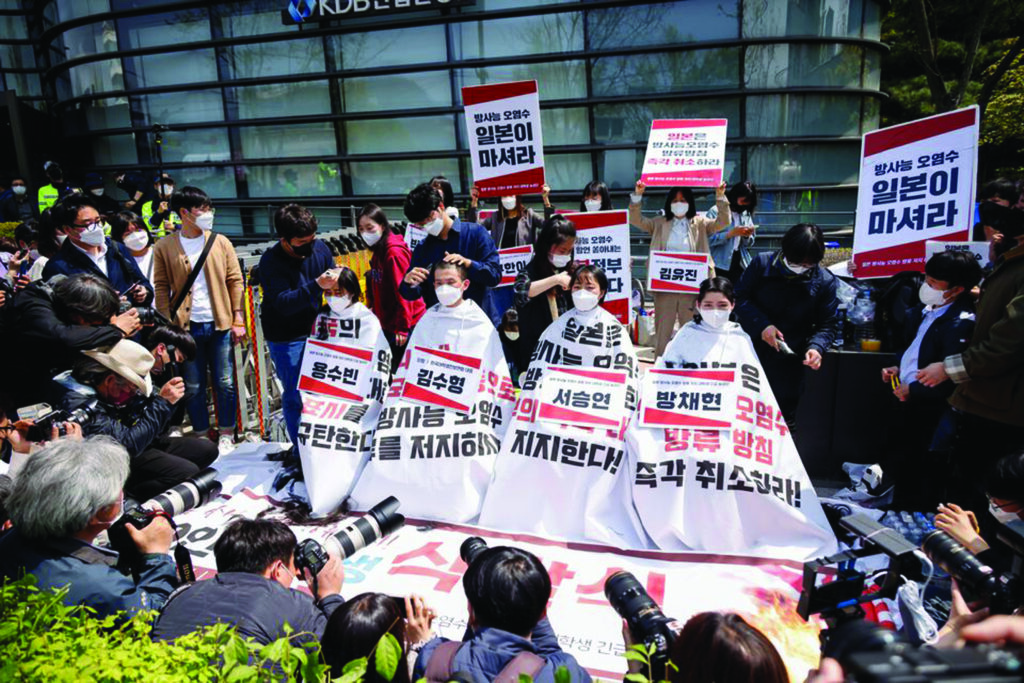 More than 30 South Korean students shaved their heads outside the Japanese embassy in Seoul, in protest against Japan’s decision to discharge over 1.2 million tonnes of contaminated water from its Fukushima nuclear plant into the Pacific Ocean. Police intermittently dispersed the chanting crowds, but did not stop the demonstration, despite an anti-pandemic ban on gatherings of over ten people. The US has backed Tokyo’s plan to release the water, though South Korea, China and Russia all condemn it.

The head of Sri Lanka’s Roman Catholic Church has accused the government of delaying investigations into the 2019 Easter Sunday bombings, in which 279 people were killed. Nearly 200 people were arrested within days of the suicide attacks on hotels and churches by Islamist extremists, but no one has yet been charged. Cardinal Malcolm Ranjith, who led commemorations to mark the second anniversary of the atrocity, said he was ‘deeply saddened’ by the lack of progress in the investigation, adding that ‘political posturing and the need to safeguard alliances’ was obstructing the probe. 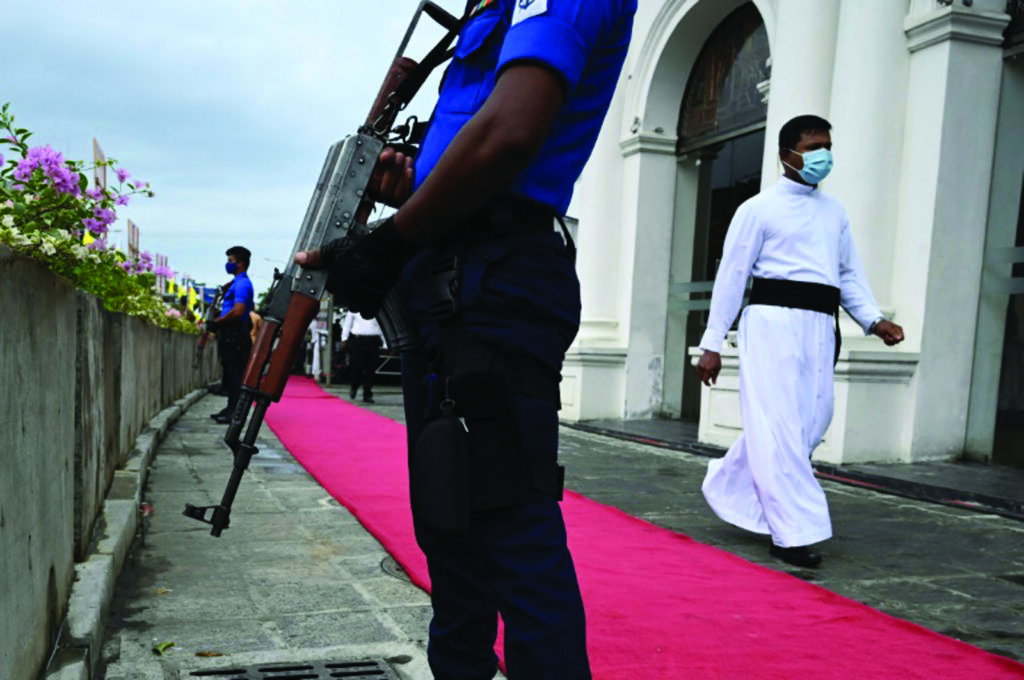 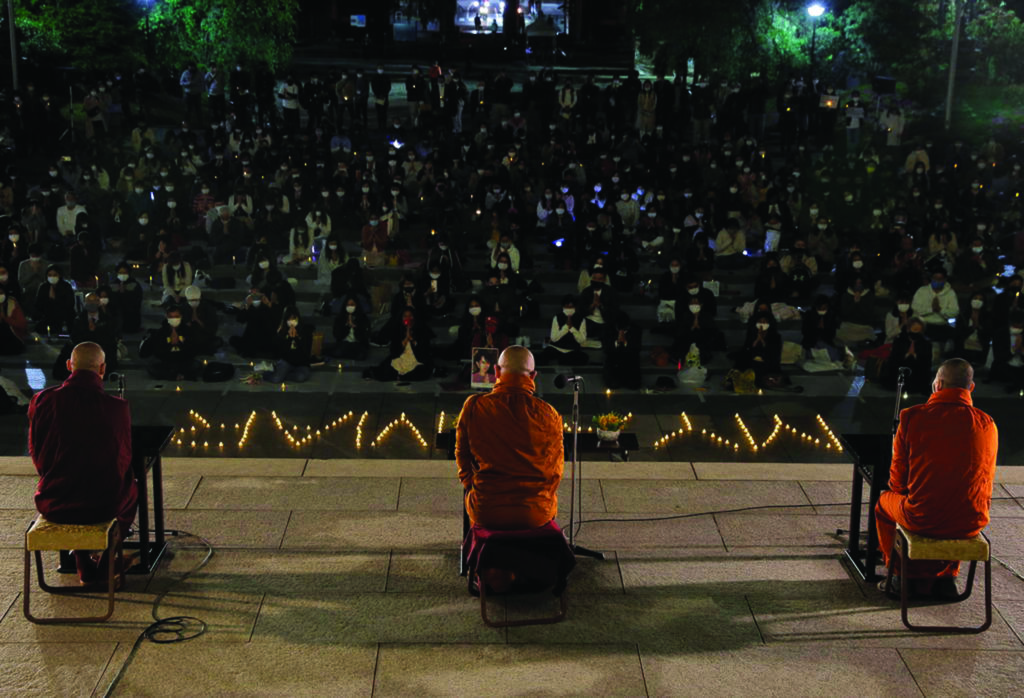 A group of journalists in Japan are calling on Myanmar’s junta to release one of their colleagues, Mr Yuki Kitazumi, who has been detained in Yangon following a crackdown on media amid ongoing protests against the military coup. ‘We want the junta to stop oppressing the citizens of Myanmar, and we seek the swift release of the many detained journalists, including Kitazumi, who strive to tell the truth,’ Ms Isoko Mochizuki, a fellow journalist and long-time friend of Mr Kitazumi, told a news conference. The group of journalists have started an online petition addressed to Myanmar’s junta and the Japanese government calling for Mr Kitazumi’s release. So far around 2,000 people have signed.

More countries are breaking travel links with India as it records an alarming spike in new coronavirus infections. The US, Britain, Hong Kong, Singapore and New Zealand have all placed travel restrictions on the South Asian country, with America advising travellers against heading there even if they are fully vaccinated against Covid-19. India has reported more than 200,000 Covid-19 cases daily for six consecutive days since April 15 in a spike that has likely been fuelled by a potentially new virulent coronavirus variant. The B.1.617 variant, which carries several mutations, has been labelled a ‘double mutant’ due to two key mutations on the coronavirus’s spike protein, which it uses to bind more effectively with cells and cause infection. 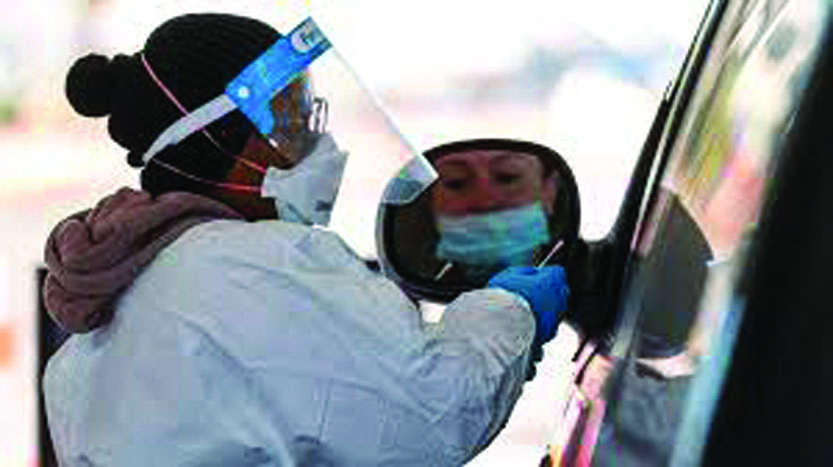 Thailand is seeking between five and 10 million doses of Pfizer-BioNTech’s coronavirus vaccine, with the government intent on bolstering supplies as the country battles its fastest-spreading outbreak so far. Thailand has been praised for its swift containment of earlier infection waves, but has yet to start mass Covid-19 vaccinations, with just under 572,000 people inoculated with first doses so far. Prime Minister Prayuth Chan-o-cha said the government was ‘still waiting for quotations and terms and conditions’, adding that the targeted delivery period for the Pfizer-BioNtech vaccines was from July to the end of 2021. 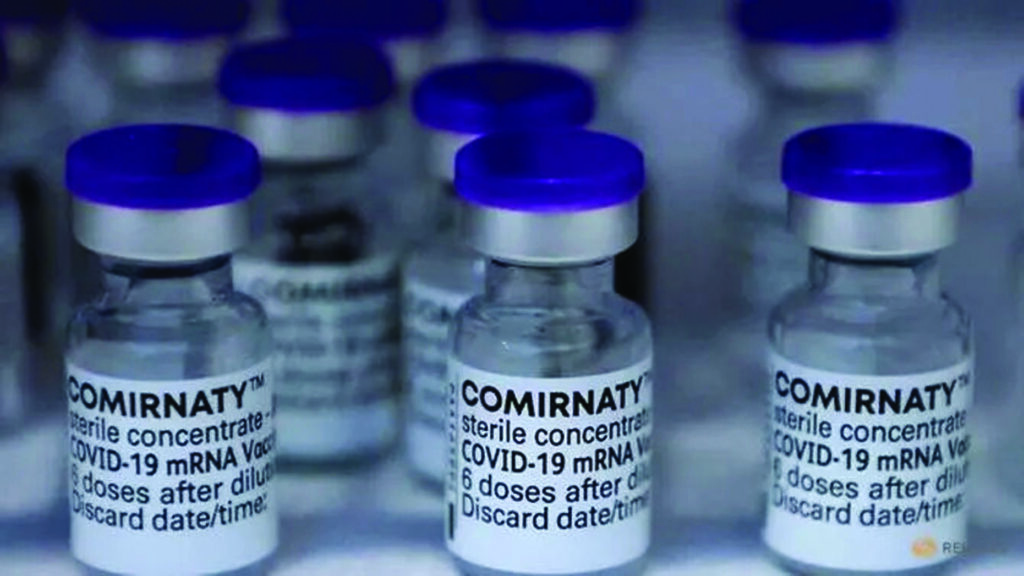 Australia’s biggest banks are expanding their sustainable finance teams, in spite of a shortage of talent in this fast-changing sector. Commonwealth Bank of Australia has doubled the size of its sustainable division, while Australia & New Zealand Banking Group has boosted its group to 14 people, with more recruitment planned. The country’s top lenders are struggling to recruit staff with the right skills set, which combines banking experience with knowledge of environmental, social and governance issues.

Some schools in Beijing have altered their timetables following a call by China’s Education Ministry to ensure pupils get sufficient sleep. The ministry issued a series of guidelines recently, recommending that primary school pupils get at least 10 hours’ sleep a day, while those at junior middle schools and high schools should have nine and eight hours respectively. Under those standards, classes at primary schools should start after 8.20am and those at middle schools after 8 am, the ministry said in the guidelines. 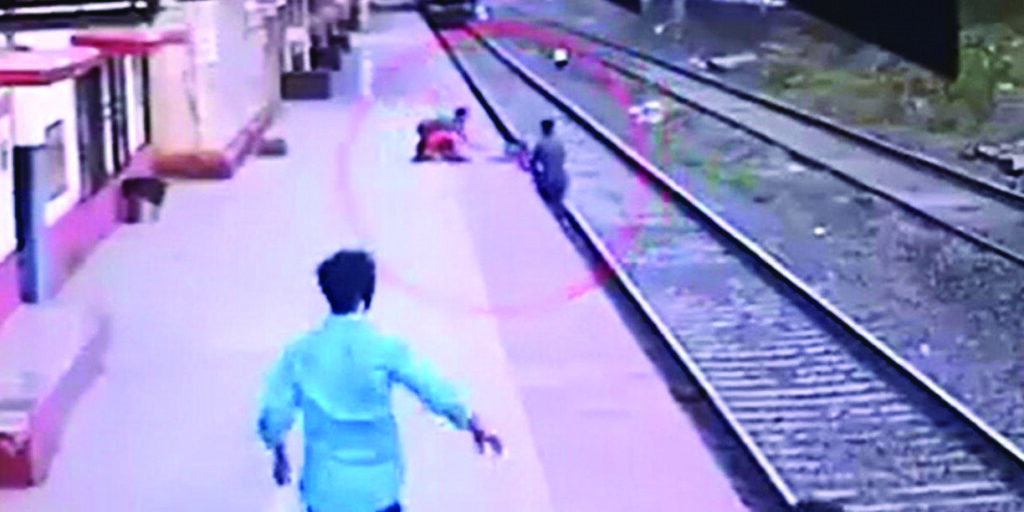 An Indian railway worker has been hailed as a superhero after he made a 30-metre dash along a track to pluck a young boy to safety as he stood in the path of an oncoming express train. CCTV images of 30-year-old Mayur Shelke’s astounding rescue have gone viral on social media, with thousands praising his courage and selflessness. The six-year-old boy was with his partially sighted mother at Vangani station – about 70km east of Mumbai – when he tumbled off the platform edge onto the track.