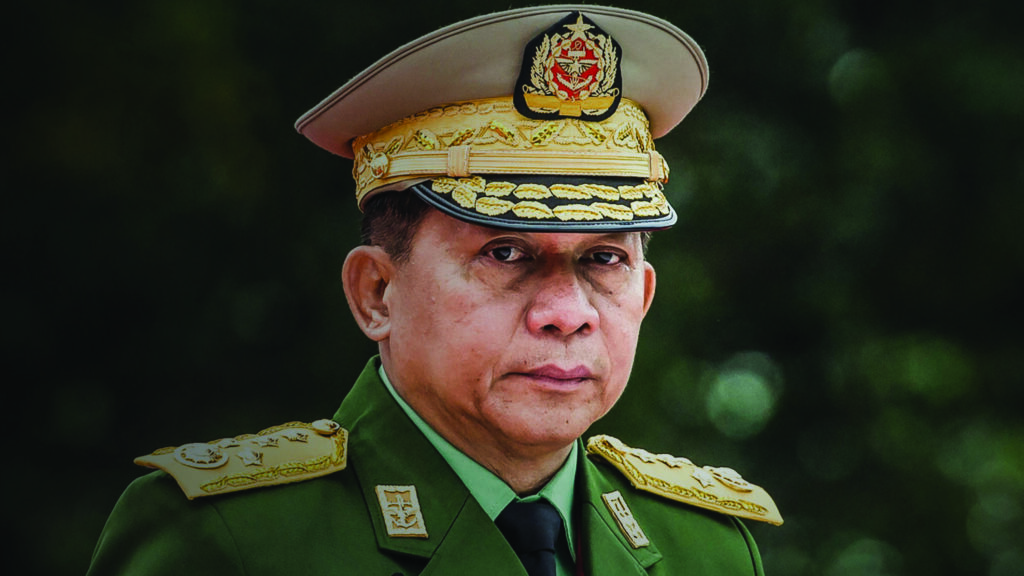 Nicholas Nugent is correct in his assessment about the likeliness of Myanmar becoming a failed state. (‘Asia’s Next Failed State’, May 2021) The international community’s inability to persuade the Tatmadaw armed forces to de-escalate violence signals that the country is heading into greater civil conflict and veering towards economic collapse. That will reverse years of attempts at improving the country’s economic, social and political development.

However, the recent benefits of having experienced a growing democracy as well as access to the Internet may actually be more transformative than many might realise, given the historic closed nature of the country.

Ideally, people want to see the re-opening of Myanmar’s economy and the restoration of its version of democracy. However, it seems that a return to normalcy is no longer realistic. The level of bloodshed and the type of tactics being executed by the Tatmadaw is clear evidence of this. Also, the formation of a unified federal government is unlikely in the long term. One thing to keep in mind is that the Tatmadaw has been the predominant power player in Myanmar since its inception in 1947, which raises the question of how the country would potentially operate without it.

Lastly, it is imperative to observe the situation from a geopolitical, geo-strategic, or even a great power competition perspective, given Myanmar’s circumstances and the level of tensions we are witnessing throughout the Indo-Pacific and Central Asian regions. Myanmar’s location is strategically important for both China and the US, as well as for other Quad nations. The nation is thus vulnerable to being used as a playing field by the great power rivals.

In reference to ‘Taiwan: Captain of the Chip’ (May 2021): though the risk of escalation between Taiwan and China is increasing, the Taiwanese public remain nonchalant about the possible outbreak of war. The chief reason is the global demand for semiconductor chips. Mark Lui, chairman of Taiwan Semiconductor Manufacturing Company, has said that his firm is the silicon shield that prevents Taiwan from an attack by mainland China. The view is widely shared by the Taiwanese public. Su Tseng-chang, the prime minister, thinks that ‘as long as the world needs Taiwan, the island will be safe’.

This mentality, based on the belief that the international community will protect Taiwan because of its economic importance, is ill-founded. Even though the discussion centres on the disruption of the supply chain for chips, Taiwan’s strategic importance does not guarantee its safety. Ignoring these perils can only put the island in a more dangerous position.

I enjoyed the lively interview with the distinguished Sinologist Clyde Prestowitz (‘The Party as God’, May 2021). The interviewer asked the very pertinent question about from where China’s leader Xi Jinping draws his powers, to which Mr Prestowitz replied that it was partly down to the influence of academia. I feel the role of professors and research analysts in China has grown stronger in the past five or six years, under Xi. In return for enthusiastic support for the Chinese Communist Party, they receive indirect perks such as positions in foreign policy institutions.

We knew the Chinese have 3000-year-old strict bureaucratic arrangements, but under Xi – as has been so ably highlighted in several Asian Affairs articles charting the rise of China – the CCP has seized control of all the executive and legislative institutions and re-established the powers in the party.