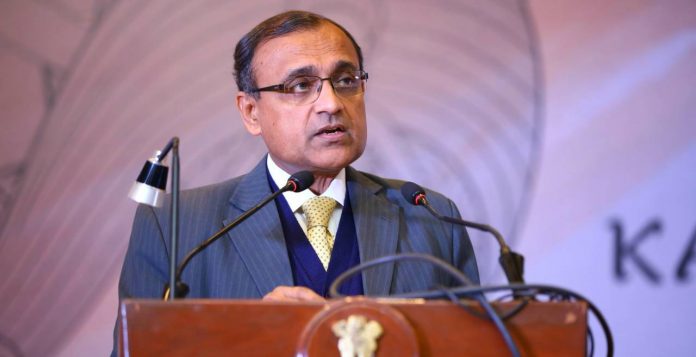 In the wake of escalating friction in Gaza, India finds itself performing a delicate balancing act in the volatile region of West Asia. G. Parthasarathy reports

Recent tensions between Israel and its Palestinian neighbours received considerable media and diplomatic attention in New Delhi, and indeed globally.  India and Israel have enjoyed a rapidly growing relationship, after the two countries established diplomatic relations around three decades ago. Mr Modi and the ruling Bharatiya Janata Party have been the strongest proponents of strengthening links with Israel, from well before the days when the two countries formally established diplomatic ties. The then ruling Congress Party, however, gave primary importance to India’s role in the nonaligned movement, and to domestic political considerations, before Prime Minister Narasimha Rao decided to do what many perceived was long overdue: he established formal diplomatic relations with Israel.

The years that followed were marked by an increasingly close relationship between India and Israel. Farmers’ organisations from across India made a beeline for Israel, to study and learn from Israeli agricultural practices. At the same time, great care was taken to ensure that Palestinian students continued to receive access and funding to join Indian educational and technical training institutions. The long-drawn-out Oslo Peace Process remained the focus of attention for years, as the international community sought to get a modicum of justice and freedom for the Palestinians. But,as in many other countries, India also started paying less attention to the Palestinian cause.

In the meantime, the Trump administration, guided largely by President Trump’s senior advisor and son-in-law, Jared Kushner, undertook a path which totally disregarded even basic Palestinian rights and privileges.

The real challenge to Israeli interests now comes from Iran, which has established close relations with, and assisted, radical Islamic groups across the Middle East, raising concern not only in Israel, but also in Iran’s rivals like Saudi Arabia.

Bilateral ties between India and Israel have grown rapidly over the past three decades, in areas ranging from defence issues to agriculture. Thousands of Israeli tourists visit India every year. In the meantime, Prime Minister Modi has visited Israel, although he also made a point of visiting the Palestinian capital Ramallah and calling on Palestinian President Mahmoud Abbas.

However, recent developments have shown that Israeli-Palestinian relations remain tense, with short fuses on both sides. For the Jewish people, who suffered the trauma of the holocaust during World War 2, Jerusalem is the capital of the ‘Promised Land’, where they had sought to live for centuries. The Al Aqsa Mosque in Jerusalem, in turn, is the third holiest site in Islam, after Mecca and Medina.

The recent flare-up in the Palestinian territory of Gaza arose from actions in East Jerusalem by Israelis, to bring about the eviction of six Palestinian families from their homes in Jerusalem. The Palestinians felt that the territory they were being expelled from was their rightful home, under international law. The situation escalated, with huge exchanges of fire between the Palestinian residents in Gaza and the Israelis, resulting in 256 Palestinians, including 66 children, being killed in the exchange of fire.

India inevitably opted for a delicate balancing act in its relations with Israel, on the one hand, and its Arab neighbours, on the other. Iran, which is seen as an adversary by most Arabs and Israelis alike, also enjoys good relations with India, which recently completed construction of the Chabahar port in Iran. The port is an important and convenient point of transit for exports from India and other countries to Afghanistan and Central Asia.

In recent discussions at the UN Security Council on developments in Gaza and Jerusalem, India’s Permanent Representative to the United Nations, TS Tirumurti, clearly spelled out what India expected from Israel and Palestine. He stated: ‘Immediate de-escalation is the need of the hour. We urge both sides to show restraint, desist from actions that exacerbate tensions and refrain from attempts to unilaterally change the existing status quo, including in east Jerusalem, and its neighbourhood.’

Meanwhile, Iran has joined moves to end the sanctions imposed on it during the days of the Trump administration, because of its nuclear programme.  The Biden administration has supported these moves. Moreover, Arab countries such as Saudi Arabia are discreetly seeking to ease and ultimately end existing tensions with Iran. While this will not be an easy task to fulfil, the stage is being set for new dynamics in the politics of the Middle East (known in India as West Asia).

India has done well by not getting involved in the volatile politics and rivalries of a vital region, where 8.5 million Indians live. India also gets the bulk of its oil supplies and $50 billion in remittances annually from the 8.5 million Indian citizens who are resident in the Arab Gulf countries, notably the UAE and Saudi Arabia.