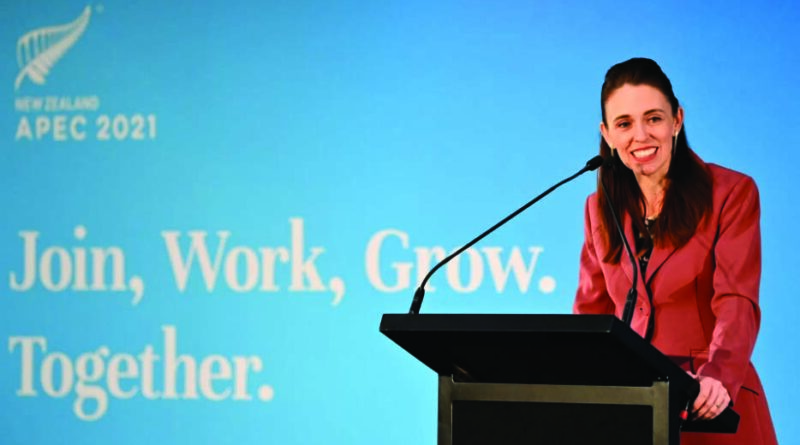 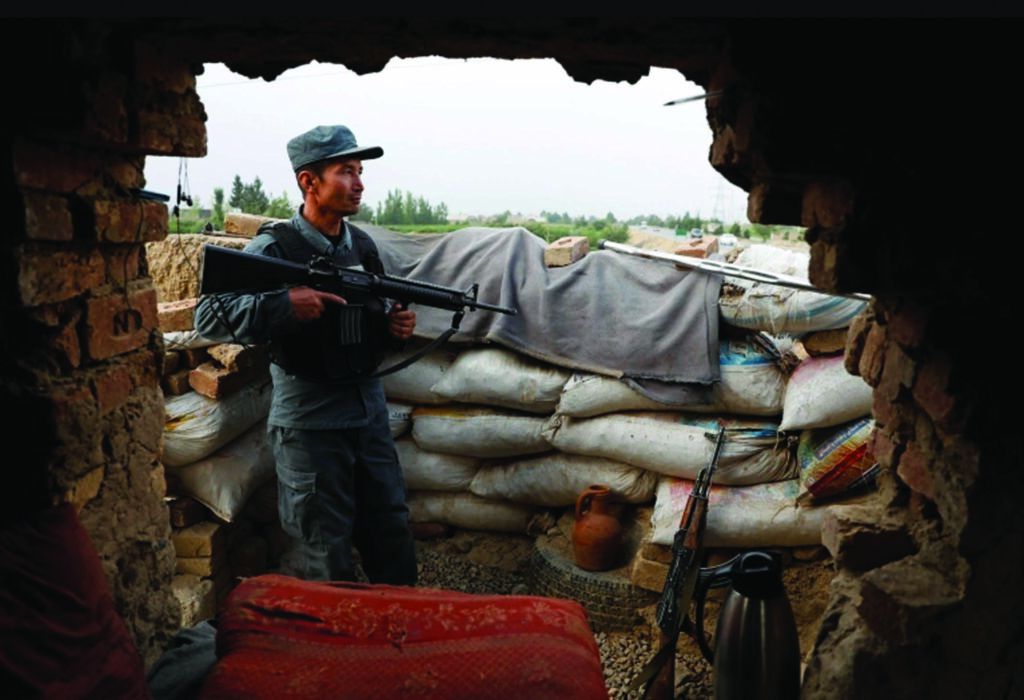 Fifteen diplomatic missions, including Japan, Korea, the US and UK, and NATO’s representative in Kabul, have united to urge the Taliban to end military offensives across Afghanistan, hours after a peace meeting in Doha failed to agree on a ceasefire. A senior delegation of Afghan leaders met the group’s political leadership in the Qatari capital, but a Taliban statement issued late on July 18 made no mention of a halt to Afghanistan’s rising violence.

Too close for comfort

A US warship has evoked anger from Beijing after sailing near the Chinese-controlled Paracel Islands in the South China Sea. The July 12 move came on the fifth anniversary of an international tribunal ruling that rejected much of China’s territorial claims in the region. A statement from the Chinese military insisted the US guided missile destroyer USS Benfold ‘intruded into’ Chinese territorial waters without permission from the Chinese government.

Colonel Tian Junli, the People’s Liberation Army’s Southern Theatre Command spokesman, said naval and air assets tracked and monitored the US navy warship before ‘driving it away’ with a warning. 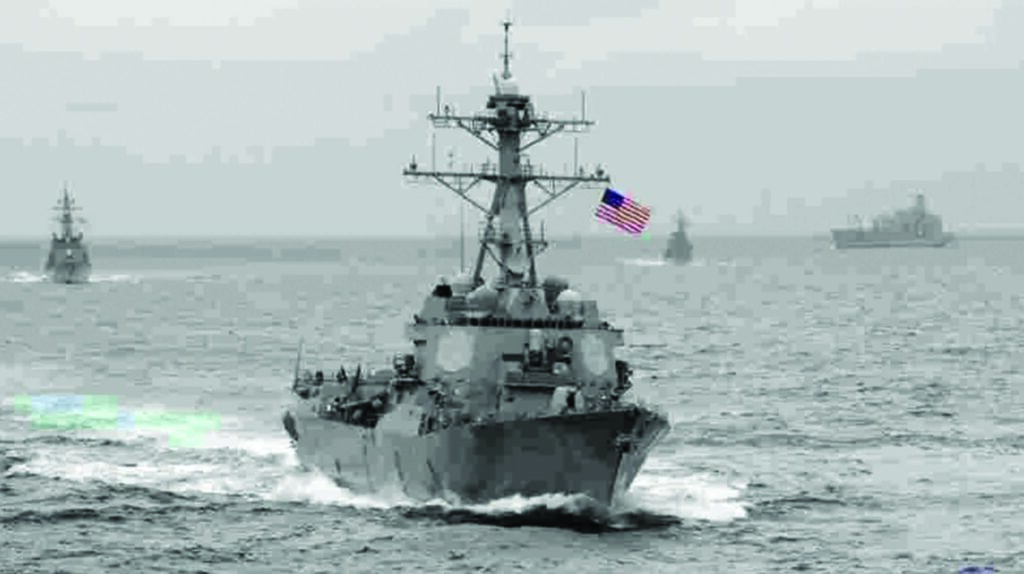 The first person charged under Hong Kong’s national security law, which imposes new limits on free speech in the former British colony, has been found guilty of terrorism and inciting secession in a landmark case with far-reaching implications. Tong Ying-kit (24) was accused of driving his motorbike into three riot police while carrying a flag bearing the slogan ‘Liberate Hong Kong. Revolution of our times’, which prosecutors said was secessionist.  Pro-democracy activists and human rights groups have criticised the decision to deny Tong bail and a jury trial, which were key features of Hong Kong’s rule of law. 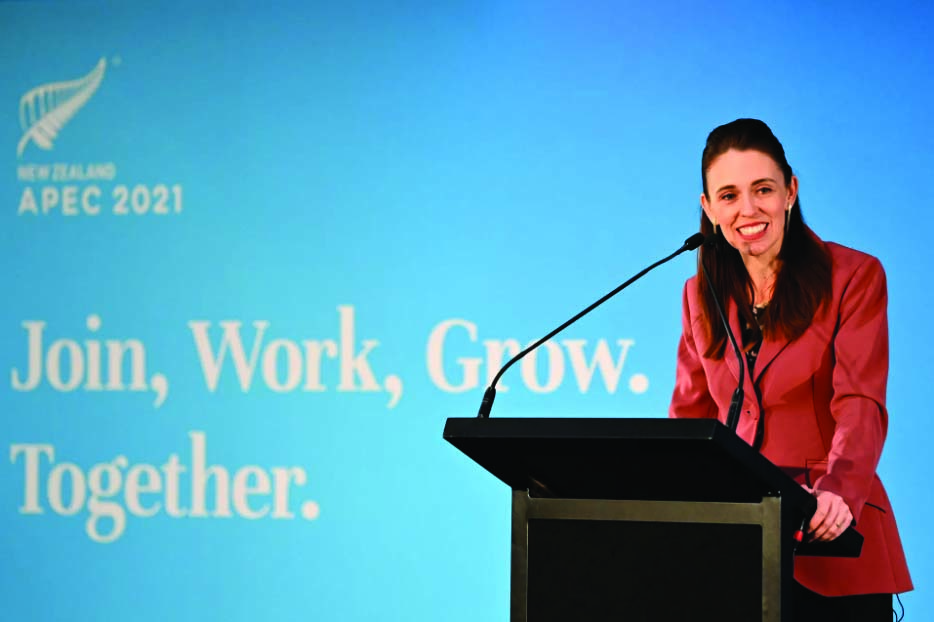 New Zealand’s Prime Minister Jacinda Ardern chaired a July 16 meeting of leaders representing the 21 APEC economies, in a historic gathering focused exclusively on Covid-19 and how the Asia-Pacific region can navigate its way out of the crisis. Ardern said the discussions had ‘moved us beyond vaccine nationalism’ as nations concentrated on how to contribute to the global vaccination effort and ensure that global vaccine access and uptake are as high as possible in the shortest time possible, giving regional and individual economies the greatest chance to accelerate recovery.

Sky’s not the limit

Sirisha Bandla, vice-president of government affairs for Virgin Atlantic, is being celebrated as an example of Indian women breaking the glass ceiling, following her July 11 trip to the edge of space with billionaire businessman Richard Branson. Ms Bandla, who was born in Guntur district in Andhra Pradesh, was one of six members of a Virgin Galactic team that made the first fully crewed sub-orbital flight by a private space tourism company. She is only the second India-born woman to venture into space. 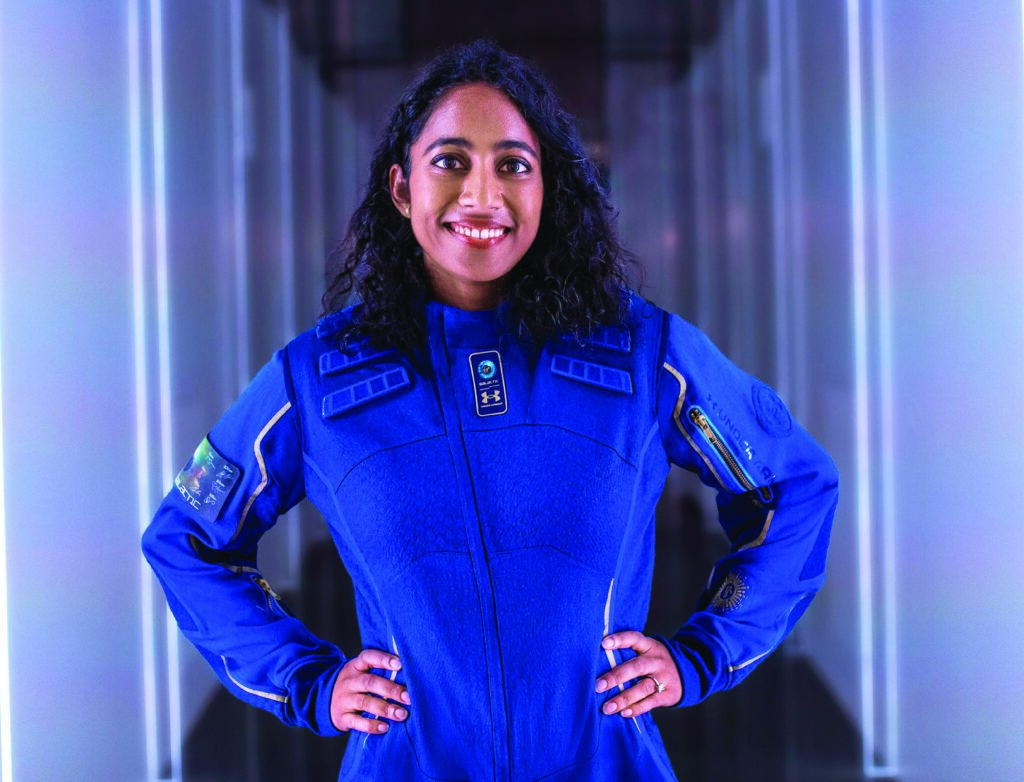 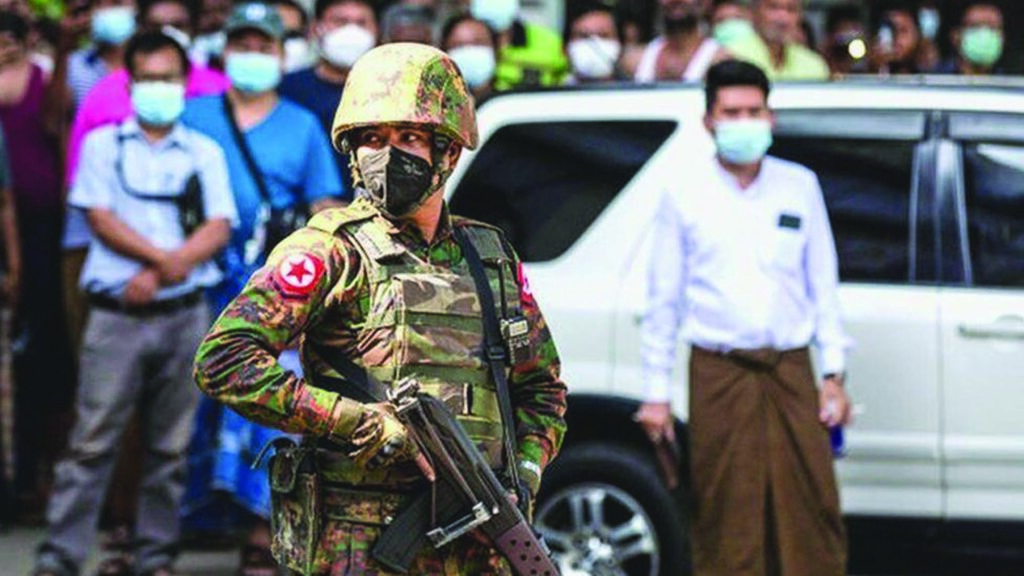 Myanmar’s military-appointed election commission has strengthened its commitment to probe claims of mass fraud in last year’s general election, saying it found almost a third of ballots were tainted. The Union Election Commission presented the findings during a press conference in the capital, Naypyitaw, following an investigation into the 2020 poll that the military used as a basis for overthrowing the civilian government in its Feb. 1 coup. Commissioner Khin Maung Oo said the inquiry found more than 11.3 million fraudulent votes, citing ‘a number of irregularities’ in advance voting.

End of search in hotel collapse 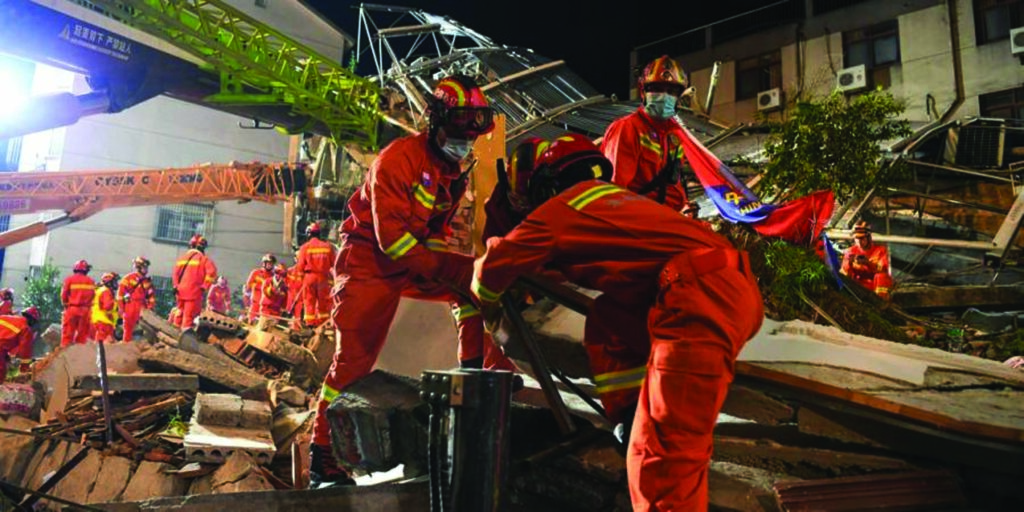 The death toll following the collapse of a hotel in the eastern Chinese city of Suzhourose to 17, as authorities ended their search and rescue mission.The city said on its social media feed that 23 people had been pulled from the rubble of the Siji Kaiyuan Hotel, which collapsed on July 12. One of those freed was uninjured and five others were sent to a hospital for treatment.Rescuers had used cranes, ladders, metal cutters and search dogs to look for survivors. A preliminary investigation found the collapse was caused by the owner altering the structure of the building.

A pet lion seized by authorities from a house in the Cambodian capital Phnom Penhhas been reunited with its owner, following a personal intervention by the country’s Prime Minister Hun Sen.Police and wildlife officials had initially raided the property, saying they were rescuing the 18-month-old male after videos of it appeared on the social media app TikTok, and neighbours raised the alarm.But in a Facebook post, the prime minister ordered the lion be returned on condition that the owner – who had fed the lion since he was a cub – make a proper cage.