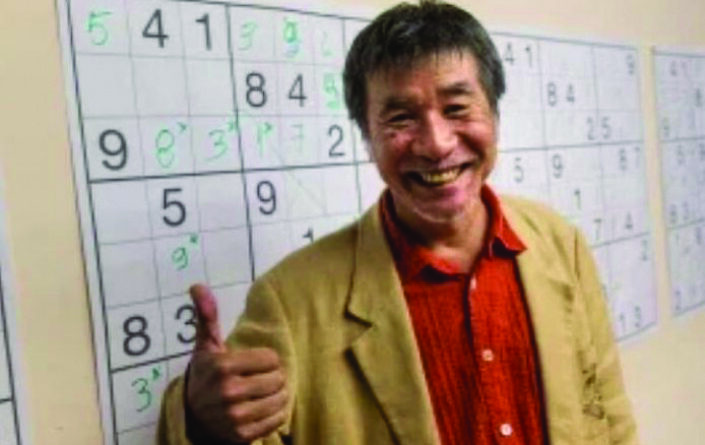 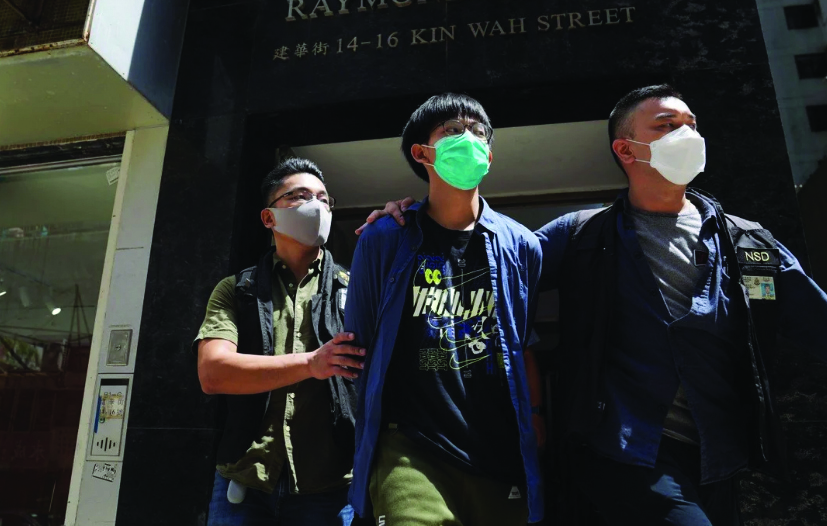 Hong Kong’s national security officers have arrested four University of Hong Kong student union members on charges of terrorism, saying the city has to restore its ‘law-abiding culture’.Hong Kong Police Force Senior Superintendent Steve Li said the students were detained under the national security law for advocating terrorism, over a motion to pay tribute to a man who stabbed a police officer in July.The suspects have not been named but local media said they include the former president of the students’ union Kwok Wing Ho and chairman of the students’ council Kinson Cheung King Sang.

Malaysia’s newly appointed Prime Minister, Ismail Sabri Yaakob, has said opposition leaders would not be appointed to his new Cabinet – although he did emphasise, in his Aug. 22 maiden speech a day after he was sworn in as Prime Minister by the King, cooperation across the political divide as he invited opposition leaders to join in efforts to tackle the Covid-19 pandemic. Mr Ismail, who has the support of 114 lawmakers, took over from Tan Sri Muhyiddin Yassin who resigned as Premier following a loss of parliamentary majority. 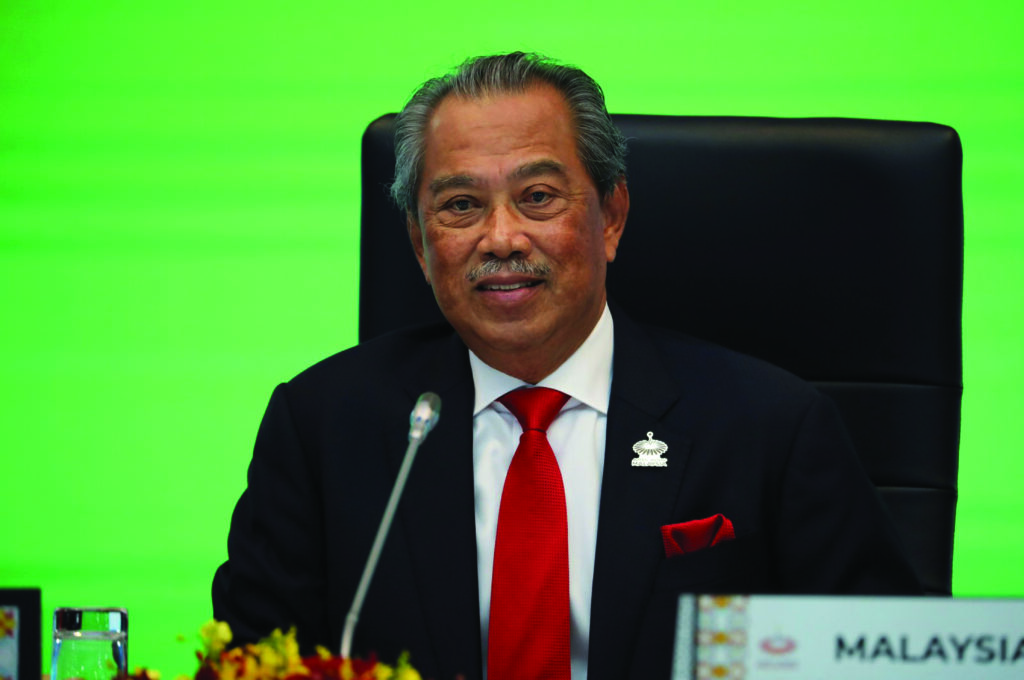 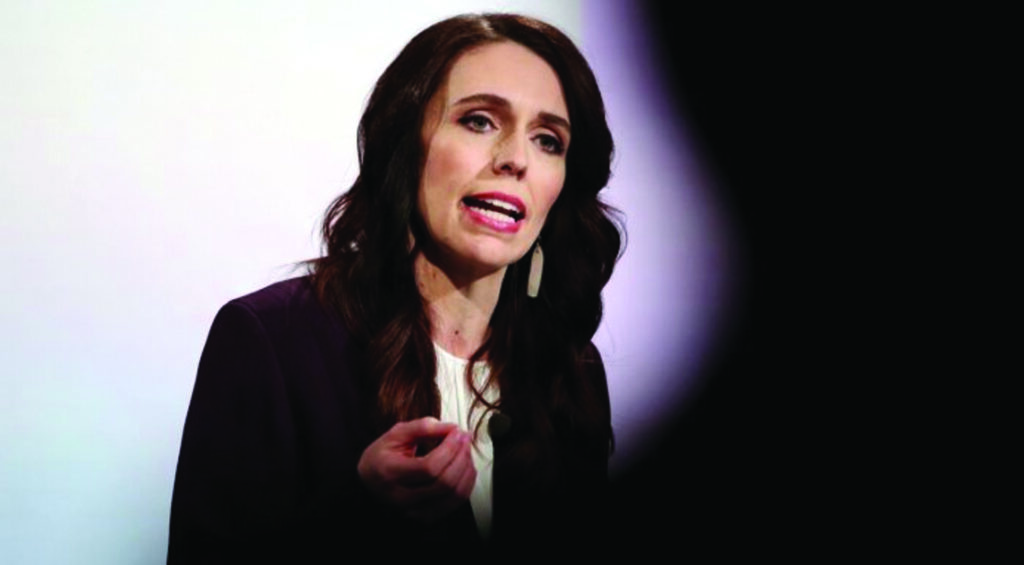 New Zealand’s Prime Minister Jacinda Ardern has entreated Taliban leaders to uphold human rights in Afghanistan by allowing women to continue in work and education, and to let foreigners and Afghans who want to leave the country go. Following Taliban fighters taking control of the presidential palace in Kabul on Aug. 15 as US-led forces departed, Ardern said at a news conference in Wellington: ‘I would just again implore those who made these moves in recent days to acknowledge what the international community has called for – human rights and the safety of their people.’

India is speeding up its campaign to inoculate all eligible adults by December this year, with a huge surge in inoculations. The boost came alongside a sharp decline in daily new infections that fell to 25,166 in mid-August, the lowest since March 16, the Health Ministry said.India has undertaken one of the world’s largest Covid-19 vaccination drives and has so far administered 554 million doses, giving at least one dose to about 46 per cent of its estimated 944 million adults.

China’s youth unemployment rate rose to its highest level this year, as students graduate and the country’s economic recovery slows amid Covid disruptions and weakening global demand.The unemployment rate for 16–24-year-olds–encompassing school and college graduates – rose to 16.2 per cent in July, from 15.4 per cent in June, data from the National Bureau of Statistics showed.A record 9.09 million students will graduate this year, putting pressure on the labour market and the government to ensure there are enough jobs. 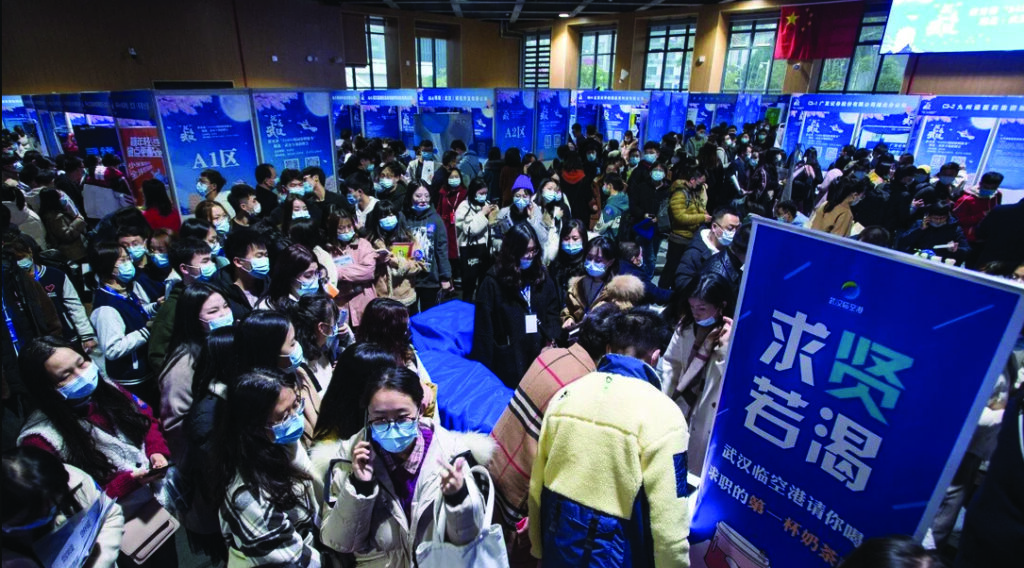 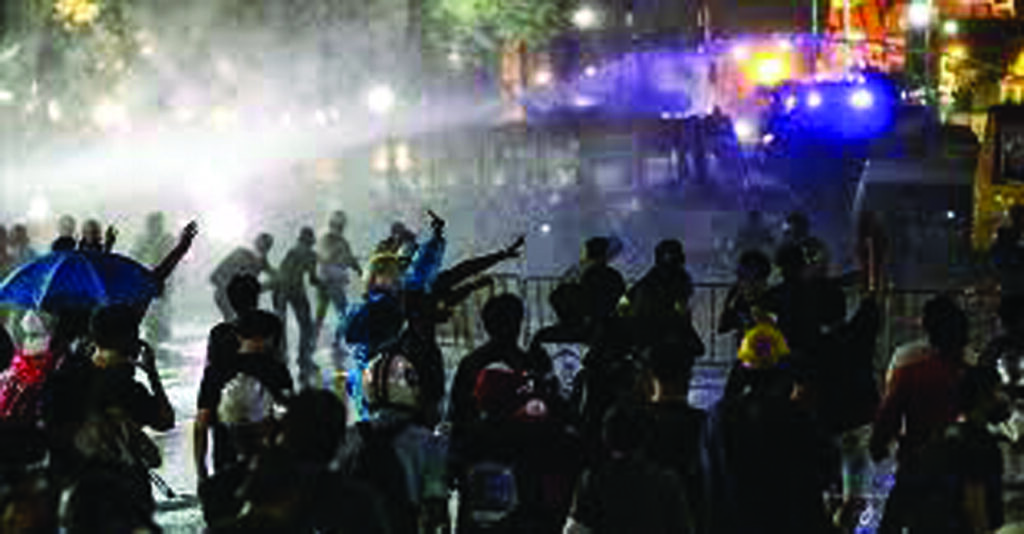 Police in Thailand deployed water cannon to disperse a peaceful demonstration at the national police headquarters, a day after clashes left a young protester in a coma with a bullet lodged in his head.Protesters gathered in Bangkok on Aug. 17 – the third successive day of protests – to demand the resignation of Prime Minister Prayut Chan-o-cha, amid rising anger over his handling of the country’s Covid-19 epidemic.Demonstrations have gained momentum in recent weeks as groups who sought Mr Prayut’s removal last year return with broader support. 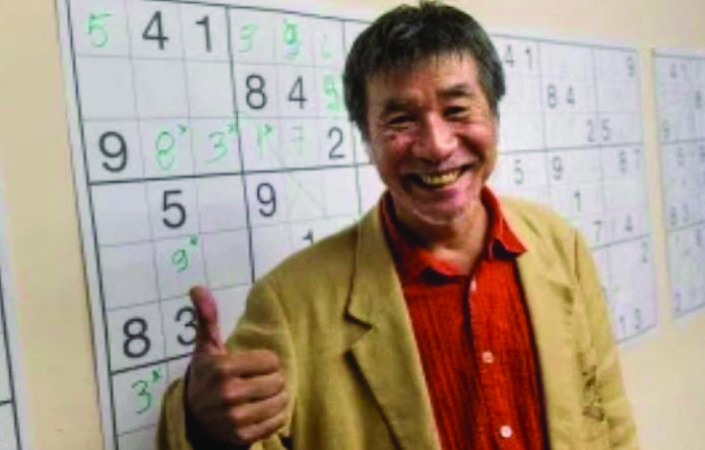 Puzzle enthusiast and publisher Maki Kaji, known as the ‘Godfather of Sudoku’, has died at the age of 69.A university dropout who worked in a printing company before founding Japan’s first puzzle magazine, Mr Kaji was inspired by an existing number puzzle to create, in the 1980s, what he later named ‘sudoku’ – a contraction of the Japanese for ‘every number must be single’.The logic puzzle, which uses numbers and has varying degrees of difficulty, is played daily by millions around the world.

A humpback whale that became ensnared in shark nets off eastern Australia’s Gold Coast was finally freed at the end of a two-day rescue mission. The young whale’s tail got caught in the 200-metre long shark net, which was weighed down by two anchors, making the task of releasing it all the more difficult. A small section of the netting could not be removed, but the whale managed to swim freely and experts declared it was safe for it to continue the long migration along the coast. The episode sparked calls from environmental groups to scrap the nets.