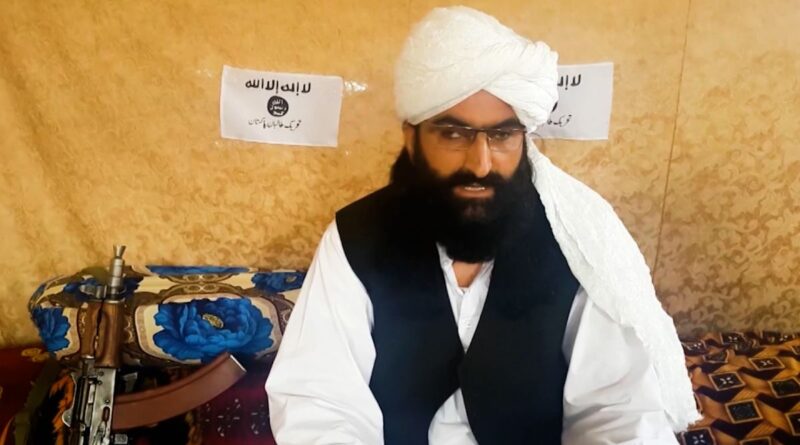 The recent stunning developments in Afghanistan, where the Afghan Taliban captured power in a short period of time, has also had a fallout for Pakistan.

Pakistan had to postpone an Afghan peace conference it was due to host on August 17-18, following a recent verbal spat between Islamabad and Kabul. Prime Minister Imran Khan and President Ghani traded allegations and blamed each other for interfering in their internal affairs. Afghan Vice President Amrullah Saleh, the hawkish anti-Pakistan and anti-Taliban Tajik warlord, and many other Afghan officials, too, used strong language to make accusations.

Even otherwise, an Afghan peace conference hosted by Pakistan would have lacked credibility due to the hostile nature of relations between the two countries. Pakistan had invited all senior and important Afghan leaders to attend the conference in Islamabad, though some had sent their regrets due to the timing, as they were travelling to Doha in Qatar at the time to attend another conference. It is unclear if the Taliban had also been invited to attend the meeting in Islamabad, or, that being the case, if they would have agreed to come.

Meanwhile, Prime Minister Imran Khan courted controversy in both Afghanistan and Pakistan when he maintained in a recent speech that most Afghan refugees living in Pakistan supported the Taliban. However, he was quick to add that there was no way the Pakistan government could figure out how many Afghan refugees backed the militant group, and stressed that Pakistan cannot be held responsible for any action taken by the Afghan Taliban, while also claiming that the Afghan government, the US and others were quick to blame Pakistan for their failures in Afghanistan. Imran Khan and President Ashraf Ghani made allegations and counter-allegations against each other as the Afghan government suffered setbacks in the battlefield. President Ghani alleged that Islamabad had assisted the Taliban in making military gains.

An Afghan peace conference hosted by Pakistan would have lacked credibility

Another controversy involved Pakistan and the US, whose relationship has been an uneasy love-hate one over the years. The Pakistani authorities were angered when CNN recently interviewed the head of the Pakistani Taliban, Mufti Noor Wali Mehsud. This was the first time that the Tehrik-i-Taliban Pakistan (TTP), an outlawed Pakistani militant group founded in December 2007 by Baitullah Mehsud, and also listed by the US as a terrorist outfit, received such worldwide media exposure. It triggered a backlash in Pakistan and questions were asked about the timing of the interview and whether it was aimed at conferring legitimacy on the TTP and stirring instability in neighbouring Pakistan at a time when the US-led forces were withdrawing from Afghanistan.

The TTP have claimed responsibility for scores of terrorist attacks in Pakistan, including the 2014 one on the Army Public School in Peshawar, in which 147 people, among them 132 schoolchildren, were killed. Pakistan reportedly conveyed its complaint to the US over the airing of the CNN interview with the TTP head, but the plea taken by Washington on such issues is that the American press is free and no ban can be imposed on its work.

As for relations between India and Pakistan, they have always been tense and hostile, but the Afghanistan factor has added to the high level of hostility. Particularly after the 2001 US invasion of Afghanistan, the two neighbouring countries have been unable to maintain normal relations, even though they did not go to war as they had done in the past. Subsequently, India and Pakistan accused each other of using proxies in Afghanistan to destabilise each other.

A controversy was triggered due to Indian suspicions that Pakistan is using the Taliban as proxies to harm its interests in Afghanistan. India had close relations with the Afghan government and even had defence cooperation while Pakistan was a friend and supporter of the Taliban. Until the recent Taliban offensive, India had become dominant in Afghanistan by improving its relations with the Afghan government and pushing Pakistan into the background. India clearly enjoyed considerable influence in Afghanistan compared with Pakistan, though the two old rivals continued to compete with each other.

India closed all its four of its consulates in Afghanistan – in Kandahar, Herat, Mazar-i-Sharif and Jalalabad – in view of the deteriorating security situation and due to its concern that the Taliban fighters might attack its diplomatic missions. It also sent military planes to Afghanistan to fly its diplomats, citizens and other officials back to India.

With controversies and tensions galore, the ongoing Afghanistan crisis could create problems for Kabul, Islamabad and New Delhi as the Afghan peace process has failed and the situation has gone from bad to worse.