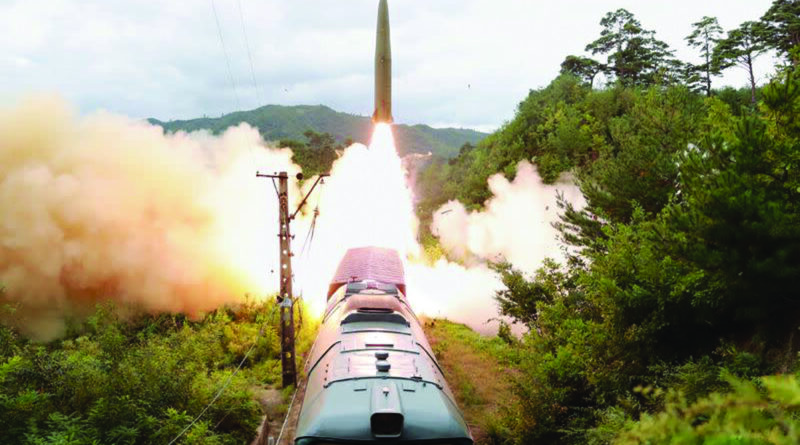 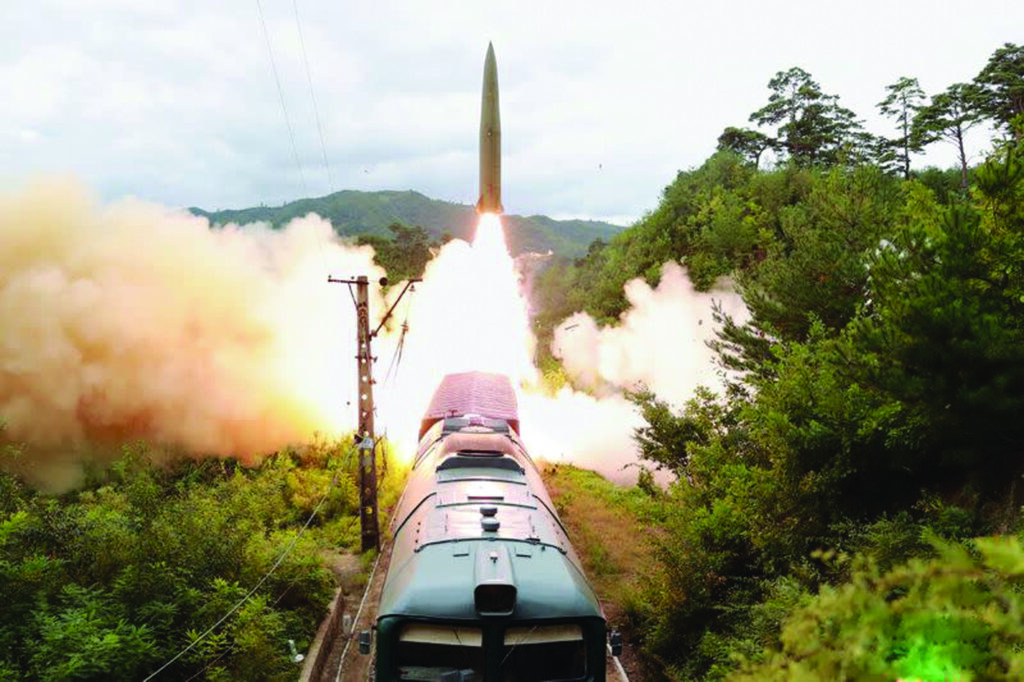 North Korea has conducted successful tests of a new long-range cruise missile, viewed by analysts as possibly the country’s first such weapon with a nuclear capability. The missiles flew 1,500 km (930 miles) before hitting their targets and plunging into the country’s territorial waters during the Sept. 11/12 tests. This latest trial has highlighted steady progress in Pyongyang’s weapons programme amid a gridlock over talks – stalled since 2019 – aimed at dismantling the North’s nuclear and ballistic missile programmes in return for US sanctions relief.

Australia’s Trade Minister has said he will seek a meeting with his French counterpart to ease tensions over a major submarine contract, after France reacted furiously to Canberra’s decision to abruptly cancel a multibillion-dollar contract negotiated over the years, in favour of acquiring American nuclear-powered vessels in the wake of secret talks.Canberra has stressed the importance of its ties with France but defended the decision as being in Australia’s national interest, which comes as the nation looks to counter the rising influence of China in the Asia-Pacific region. 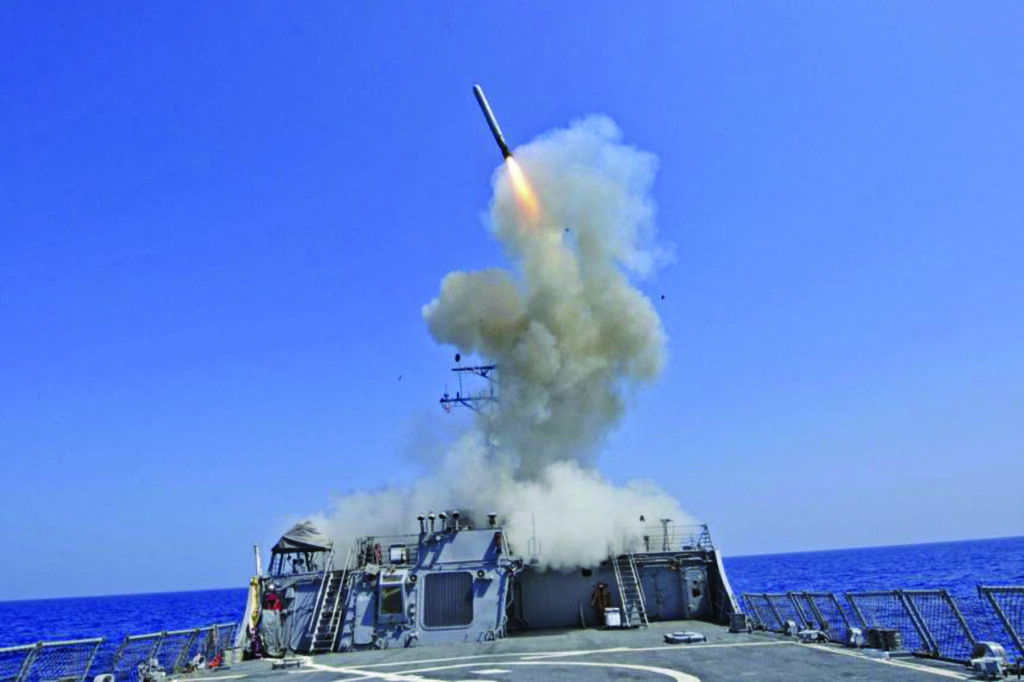 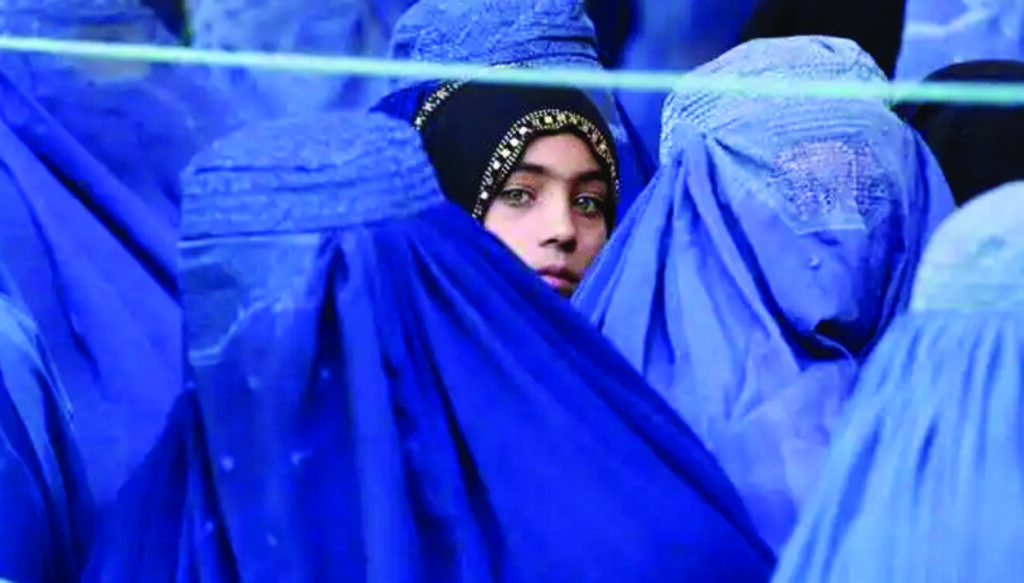 The Taliban’s new Higher Education Minister, Abdul Baqi Haqqani, has said women in Afghanistan will be permitted to study in universities as the country seeks to rebuild after decades of war. While the new Taliban government did not want to turn the clock back 20 years to when they were last in power, gender segregation and Islamic dress code will be compulsory, Haqqani said. Female students would be taught by women wherever possible and classrooms would remain separated, in accordance with the movement’s interpretation of Islamic Sharia law.

Myanmar’s junta has put ousted leader Aung San Suu Kyi on trial for incitement, the latest in a list of charges that could see her jailed for decades.Ms Suu Kyi and her National League for Democracy (NLD) were deposed by the military in a February coup that sparked a mass uprising and a brutal junta crackdown on dissent.The 76-year-old Nobel laureate has been under house arrest ever since, with meetings with her lawyers and court appearances her only link to the outside world.

China is petitioning the Australian government for its support to join a multilateral regional trade pact, despite the two nations being in a deteriorating geopolitical dispute that has economic reprisals. ‘China’s accession to the CPTPP would yield large economic benefits,’Beijing’s embassy in Canberra wrote in a submission to an Australian parliamentary inquiry into broadening the Comprehensive and Progressive Agreement for Trans-Pacific Partnership. ‘China is committed to building a community with a shared future for mankind, and stands ready to work together with all the other parties to promote globalisation and regional economic integration.’ 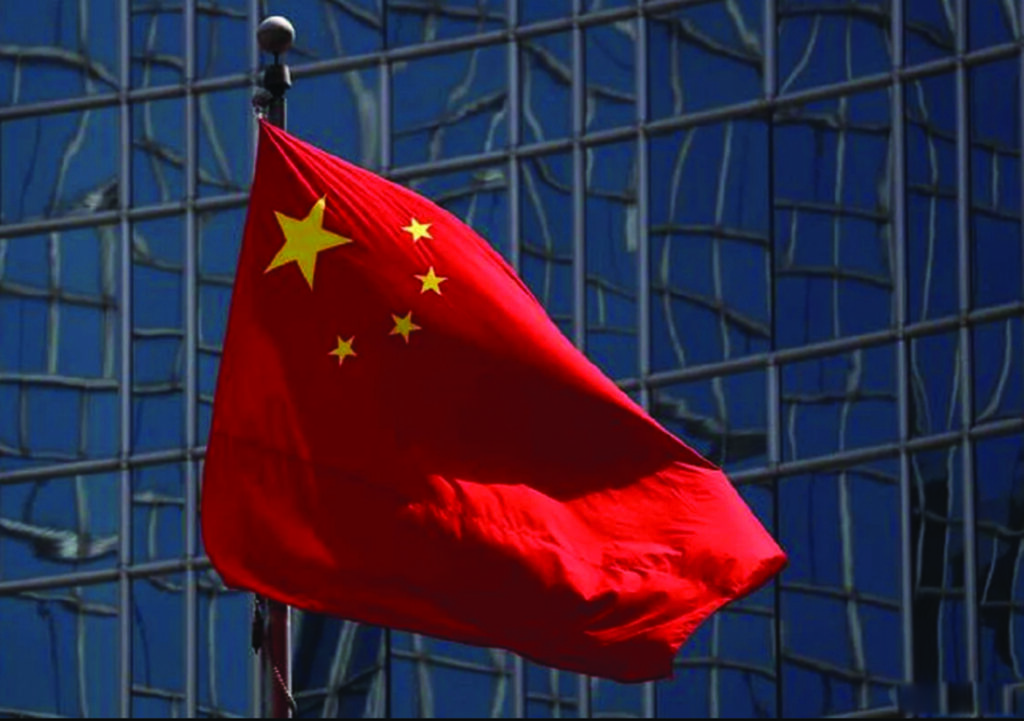 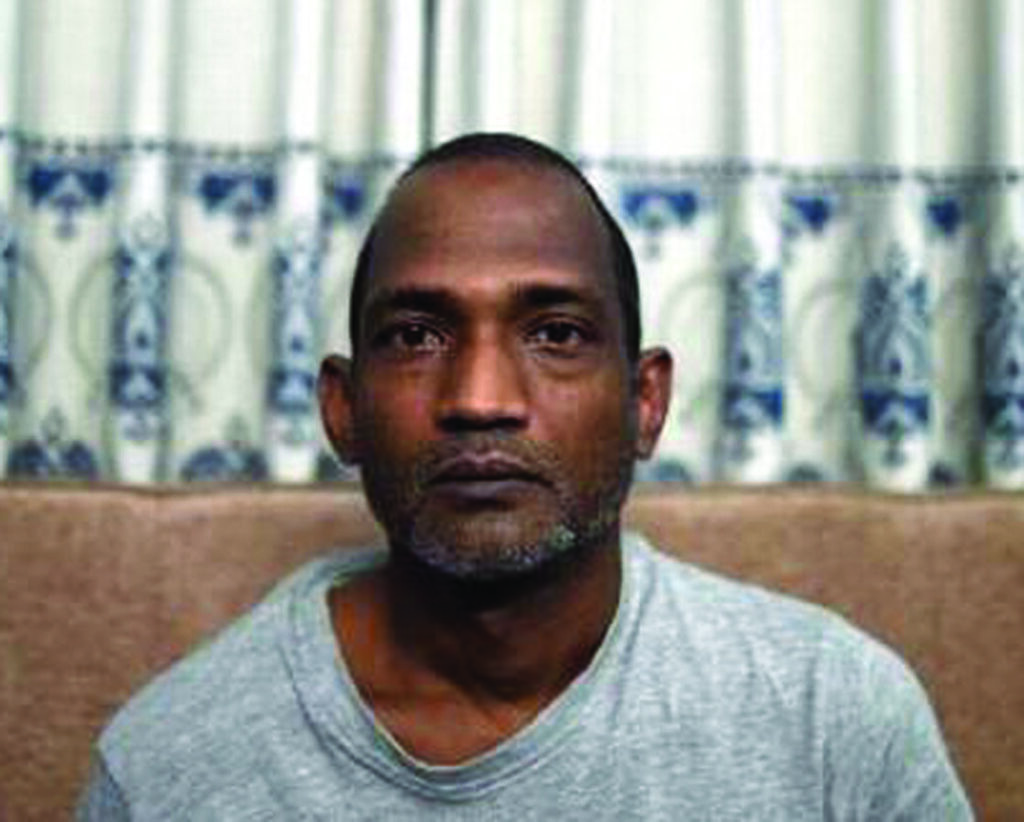 A high-profile cartoonist and a Sweden-based journalist were among seven men charged under Bangladesh’s Internet law, which critics claim is being used against opposition figures. A court in Dhaka accepted formal charges laid out by police under the Digital Security Act against cartoonist Ahmed Kabir Kishore and rights activist and journalist Tasneem Khalil, prosecutor Nazrul Islam Shamim said. Both men were charged with publishing offensive and false information, defamation and intentionally publishing digital content that creates unrest or disorder. 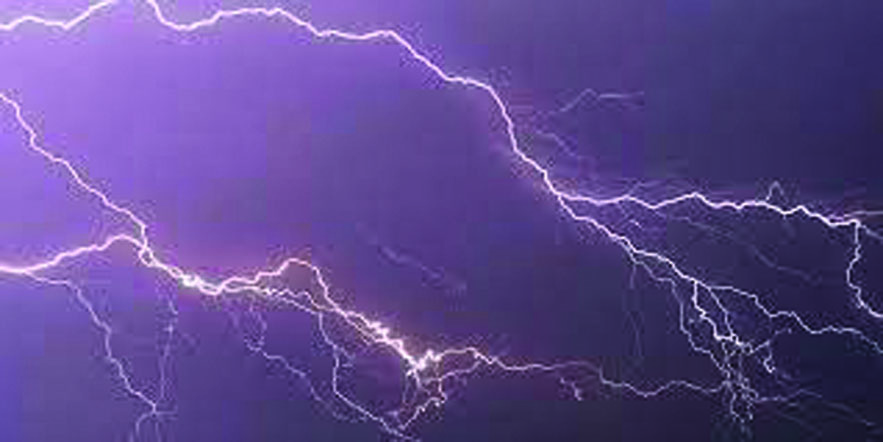 At least 14 people from one extended family have been killed – including five children – and another three injured when lightning struck two houses in north-west Pakistan. The strike happened in Torghar, a mountainous region of Khyber Pakhtunkhwa province, where torrential monsoon rains and landslides have caused havoc. While the monsoon, which usually lasts from June to September, is essential for irrigating crops and replenishing water supplies across the Indian subcontinent, every year it also brings a wave of destruction

Australia has lost about 30 per cent of its koalas over the past three years, according to the Australian Koala Foundation, with the marsupials afflicted by drought, bush fires and developers cutting down trees. The independent non-profit group estimated the koala population has dropped to less than 58,000 this year from more than 80,000 in 2018, with the worst decline in the state of New South Wales, where the numbers have dropped by 41 per cent.It urged the government to do more to protect the creature’s habitat.