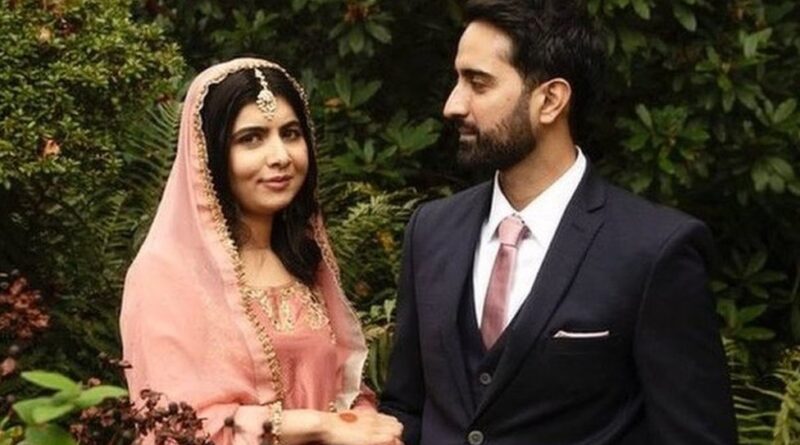 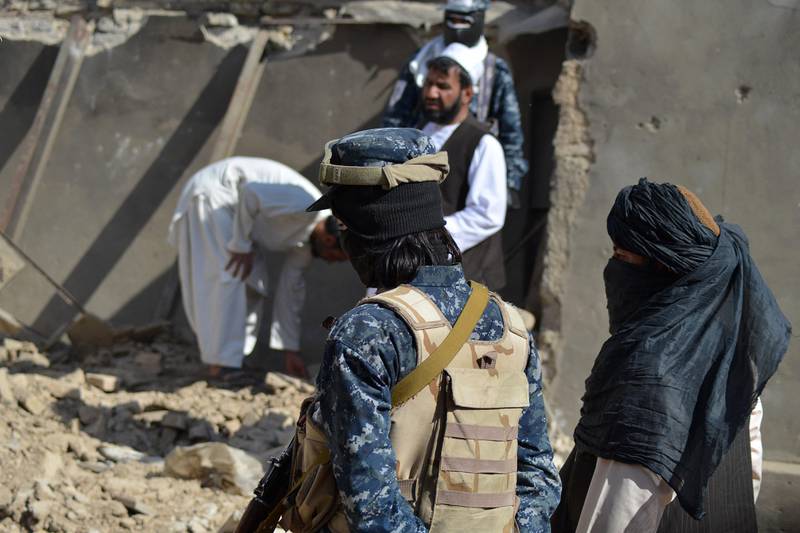 The Afghan Taliban has launched a crackdown on suspected Islamic State hideouts in southern Afghanistan, in the wake of an increase in bloody attacks by the group. The operation against Islamic State in Iraq and Syria-Khorasan (ISIS-K) – the local chapter of the militant group –comes after ISIS-K claimed responsibility for recent suicide attacks on Shi’ite mosques in Kandahar and northern Kunduz, in which scores died, as well as a bombing that destroyed a minibus in Kabul, killing a local journalist. ISIS-K fighters also recently raided Kabul’s National Military Hospital, killing at least 19 people, and said they were behind several attacks in the city of Jalalabad, the capital of eastern Nangarhar province.

A leading Hong Kong democracy activist facing jail invoked Mahatma Gandhi’s civil disobedience campaign as he rose to give a defiant speech in court, defending his decision to participate in a banned Tiananmen vigil. Lee Cheuk-yan is one of eight pro-democracy figures on trial for joining a vigil last year, which had been banned by Hong Kong police for the first time in 31 years, citing the coronavirus and security fears. At his Nov. 17 sentencing hearing, Lee delivered a touching statement comparing Hong Kong’s democracy movement to India’s struggle for freedom from colonial Britain. 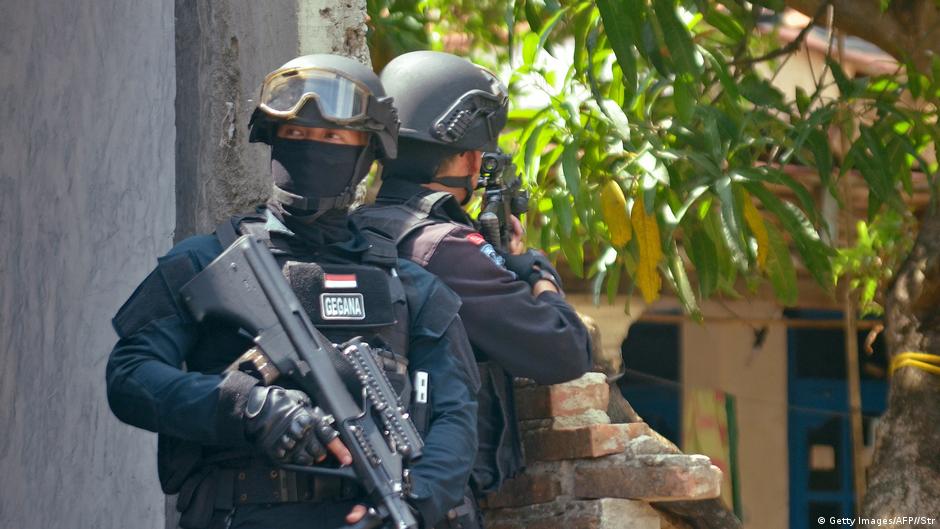 Indonesia’s counter-terrorism police have arrested a member of a top Islamic council on charges of raising funds for the al-Qaeda-linked Jemaah Islamiah (JI) group,accused oforchestrating the deadly 2002 Bali bombings. During the Nov. 16 raid near Jakarta, Ahmad Zain An-Najah, a member of the Indonesian Ulema Council, was arrested along with two associates, national police spokesperson Rusdi Hartono said.Ahmad set up a charity organisation to get funding ‘for education, social activities… [but] some of the funds are used to mobilise JI,’ Rusdi told a news conference.

Australia has announced moves to ring-fence dozens of sensitive technologies from foreign interference, boosting efforts to safeguard against ‘national security risks’ from China and others.Prime Minister Scott Morrison unveiled a Critical Technologies List at an online forum in Sydney, a step towards limiting what government, industry and universities can and cannot share with foreign counterparts.The list of 63 critical technologies will include quantum technologies, which are based on the physics of sub-atomic particles, as well as artificial intelligence, drones and vaccines.

Pakistani rights activist Malala Yousafzai has taken part in a nikkah ceremony – the first step in an Islamic marriage – with her partner, Asser Malik. Although the Nobel Peace Prize winner had expressed concerns about the ‘imbalance of power’ in marriage, she said she felt lucky to have found a husband who understood her values. Malala found refuge in Britain after being shot in the head by the Pakistan Taliban in 2012, as a result of her campaign for female education. 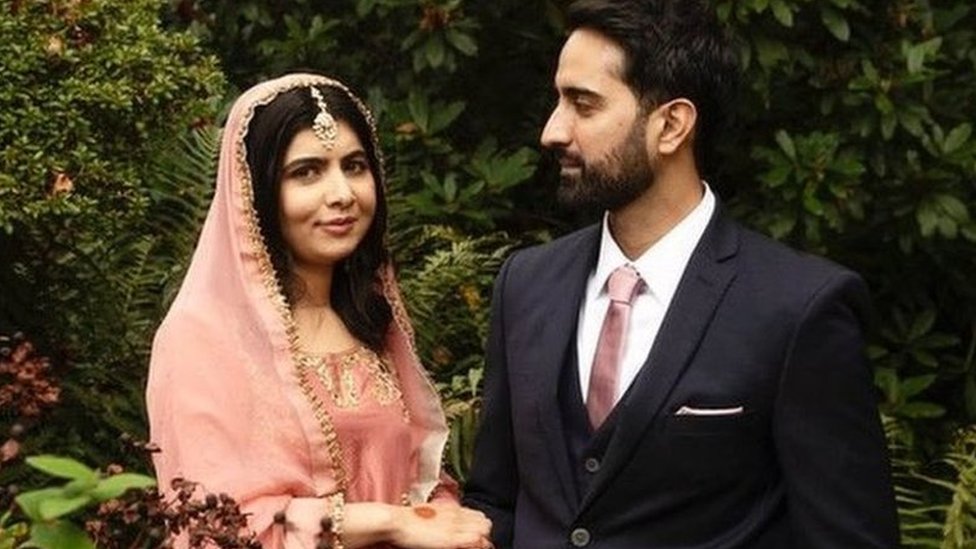 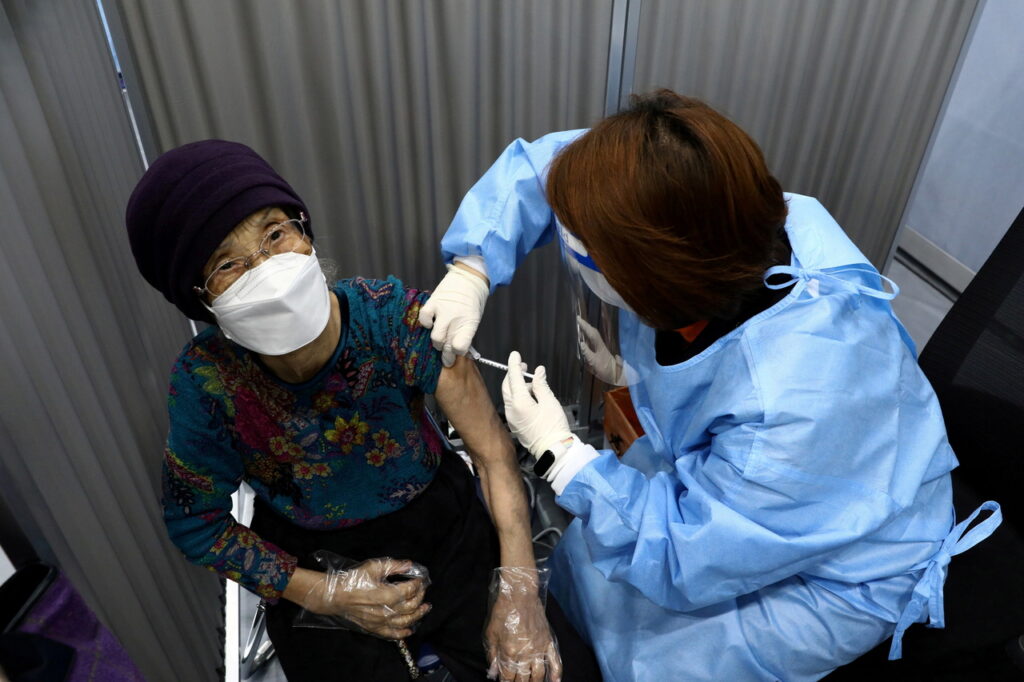 South Korea plans to cut the gap for Covid-19 booster doses given to senior citizens fromsix months to four, as it tries to quell a spike in serious cases of the disease. After managing to keep infections relatively low with aggressive testing and tracing, authorities are now grappling with a surge in critical cases since an easing of distancing rules under a ‘living with Covid-19’ scheme. More than 90 per cent of South Korean adults have been vaccinated, but breakthrough infections have been growing among the elderly, putting a strain on the medical system.

An endangered Indus River dolphin which strayed into a busy waterway has been lifted out by rescue staff in Pakistan’s south-eastern province of Sindh after they trapped it in nets. Keeping the animal’s skin and blowhole moist, the team rushedit to a sanctuary 82km away, where it could be freed. The grey dolphins are being squeezed out of their habitat after human activityconfined them to a 1,200-km stretch of Pakistan’s Indus river – just half their original range. Living for millions of years in the murky waters, the mammals, just one of four surviving freshwater species, eventually went blind and use echolocation for navigation. 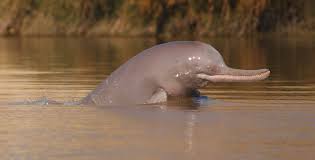 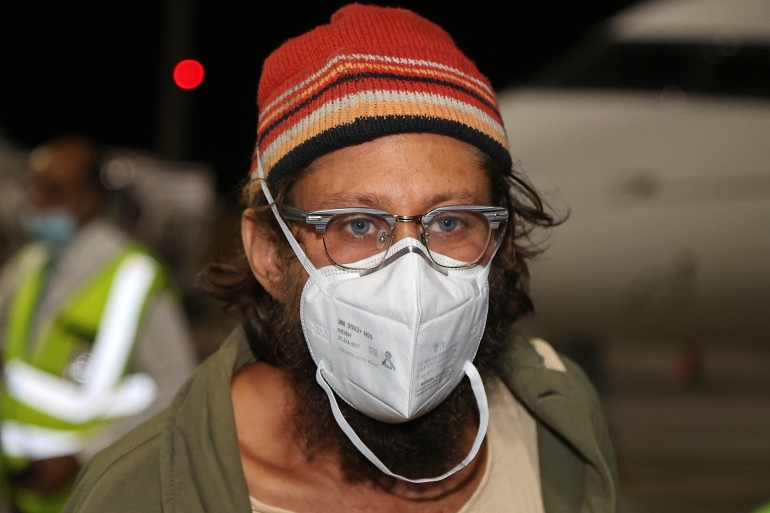 An American journalist jailed in Myanmar since May has been released and deported from the country just days after being sentenced to 11 years’ imprisonment for encouraging dissent against the military, unlawful association and breaching immigration law. Danny Fenster, 37, was taken to the capital Naypyidaw from Yangon, where he had been incarcerated for 176 days, and was then deported, according to a government source, speaking on condition of anonymity.