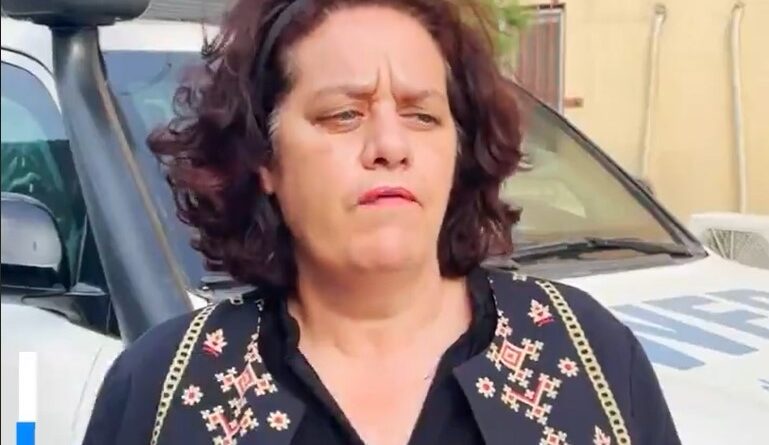 G. Parthasarathy reflects on how India is working with Afghanistan’s western neighbours to formulate policy vis-à-vis the Taliban-led government, as New Delhi continues to offer aid to the beleaguered Afghan people

Global attention often misses a key fact about Taliban rule in Afghanistan: that the Taliban is an exclusively Pashtun organisation. The Pashtuns constitute just 42 per cent of Afghanistan’s population. Around 35 per cent of the population are Persian speaking Tajiks, while other minorities include Shia Hazaras, Uzbeks, Aimaq, Turkmen,  Baloch, Nuristani, Arab, Kyrgyz and Baloch, all of whom have virtually no representation in government. Devising policies to deal with a Taliban government has been one of the most important diplomatic challenges that India has been confronted with in recent days. India had joined the international community to back the democratically elected Ghani government after the US military withdrawal from Afghanistan. However, when the US drawdown was followed by an unbelievably swift Taliban takeover of the country, it became clear that India could face continuing challenges posed by a Taliban government, given to supporting radical Islamic causes beyond its borders.

The Taliban recently crushed attempts by the Tajiks, who constitute 35 per cent of the people of Afghanistan, to seek a modicum of autonomy

With Pakistan and China working jointly to back the Taliban, it is not just India but virtually all Afghanistan’s neighbours on its western borders who have serious concerns about the restoration of Taliban rule in Afghanistan. These concerns arose primarily from the propensity of the Taliban (almost invariably with backing from Pakistan) to support and provide safe havens for radical Islamic groups, ranging from the Islamic Movement of Uzbekistan and al-Qaedato Lashkar e Taiba and Jaish e Mohammed, in Pakistan. Despite these misgivings, New Delhi realised that, while contact was needed with the Taliban, it should not act in isolation. India needed to mobilise Afghanistan’s western neighbours, who shared its concerns about the need to ensure the Taliban end sits support, and closes safe havens, for al-Qaeda, the Islamic State and other radical Islamic groups. As a non-permanent Member of the UN Security Council, India backed recent Resolutions to ensure that the Taliban-led government in Kabul was denied membership of the UN as long as it supported such terrorist groups.

A Stasi-style informers’ hotline is said to have received over 200,000 tipoffs regarding breaches of the National Security Law

In formulating its policies on Afghanistan, India has worked in close collaboration with Afghanistan’s Central Asian neighbours – Tajikistan, Turkmenistan, Uzbekistan, Kyrgyzstan and Kazakhstan – with whom it has excellent relations. As former Republics of the Soviet Union, these countries also enjoy Russian support and security guarantees, and they also have historically friendly relations with neighbouring Iran. India and Russia, in turn, have a history of working together with the Central Asian Republics in dealing with the Taliban, even before the US invaded Afghanistan, following the 9/11 attacks. Russia and Iran, therefore, readily accepted an Indian invitation to their National Security Advisers to join the National Security Advisers of the Central Asian Republics for a conference in New Delhi on developments in Afghanistan.

The Conference in New Delhi was focused on working outa strategy to get the Taliban to form a more inclusive government. There is now a consensus that ethnic minorities and women should enjoy basic human rights and appropriate representation in national life. Yet the Taliban recently crushed attempts by the Tajiks, who constitute 35 per cent of the people of Afghanistan, to seek a modicum of autonomy. Equally blatant has been the Taliban’s suppression of the country’s Shia Hazara population.

While this repressive behaviour is not going to end anytime soon, it is clear that, with the passage of time, Pakistan and China will inevitably move towards formal diplomatic ties with the Taliban. China’s economic corridors in Pakistan and Afghanistan will soon be utilised for increasing Beijing’s economic presence in mining Afghanistan’s vast natural resources of copper, gold, bauxite, rare earths, lithium, chromium, lead, zinc, iron ore, gemstones, gypsum and marble. But the question is: while China presently enjoys good relations with an internationally isolated Afghanistan, will Beijing be able to continue on this path, despite its ruthless persecution of its Uighur Muslims? Can the Taliban avoid indefinitely providing a safehaven and support to the long persecuted Uighur Muslims in China’s neighbouring Xinjiang Province – especially when it continues to provide the same for radical Islamic groups such as the Islamic State and al-Qaeda?

On another note, the Taliban have recently expressed their admiration for the economic assistance that India has provided to Afghanistan, and there have been repeated requests from the new government for India to resume its economic assistance programme, which amounted to around $3.5 billion. India’s assistance has involved the construction of long distance power transmission lines, a dam and bridges, and the strategic road connecting Afghanistan to the Iranian Port of Chahbahar. Particularly important was India’s assistance in building the Salma Dam, a 42 MW hydro-electric project in Afghanistan’s Her at Province. Hundreds of Afghan students have received their education in schools and colleges in India, and children’s education within Afghanistan has been facilitated by India providing midday meals in schools.

India has joined the international community in adopting a two-track approach to dealing with Afghanistan, giving the highest priority to dealing with the suffering of the people even as it remains more circumspect inits dealings with the Taliban administration. Speaking about the plight of common people in Afghanistan, Mary-Ellen McGroarty, Country Director of the World Food Programme, recently noted: ‘I am terrified for Afghanistan. The situation is desperate there. Fifty per cent are seriously short of food, and  8.7 million, are one step away from famine.’ At the same time, there is a severe shortage of essentially needed medicines and vaccines. Responding to calls for relief from Afghanistan’s Taliban rulers, India offered to supply 50,000 tonnes of wheat through the shortest route, across the Wagah-Attari border-trading post in Punjab. Differences with Pakistan on the terms of transit, however, have delayed the trans-shipment – this, despite assurances given by Prime Minister Imran Khan to the Taliban government, promising expeditious supply of Indian wheat. In the meantime, India has airlifted 1.6 tonnes of essential medical supplies to Kabul, with more to follow.