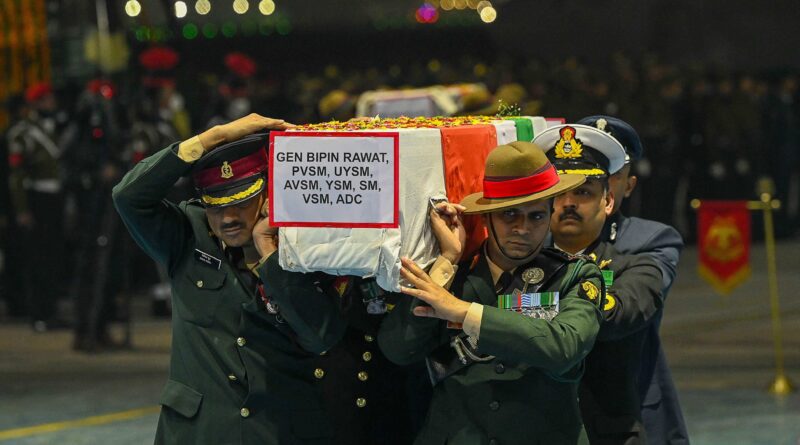 Proud to be punished 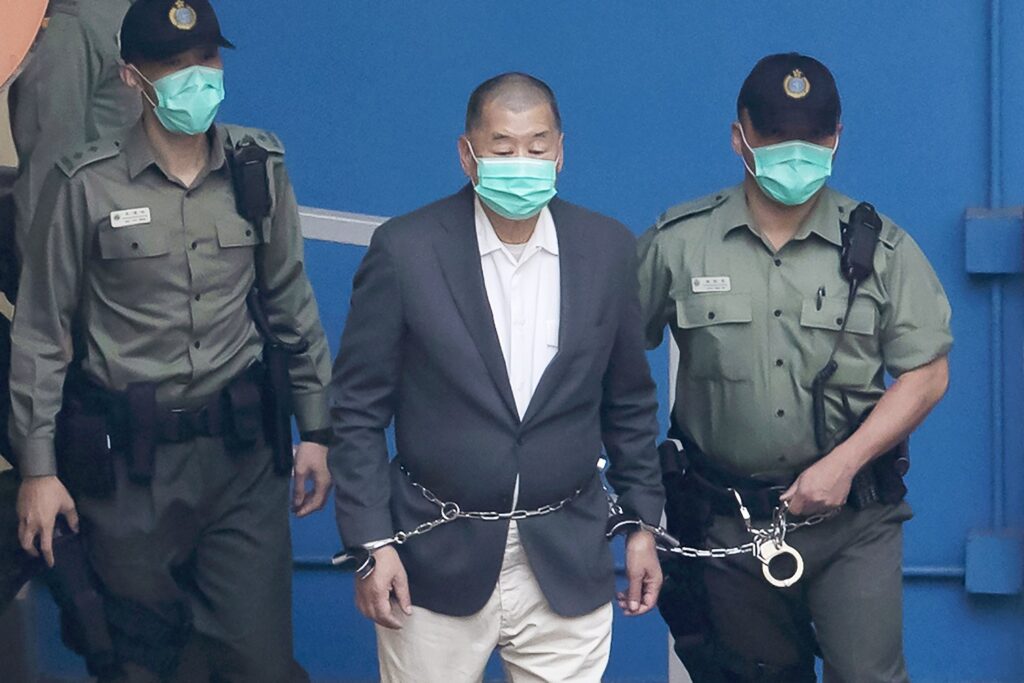 Jailed Hong Kong media mogul Jimmy Lai declared himself ‘proud to be punished’ as a court prepared to sentence him and other democracy activists for attending a banned Tiananmenvigil last year, to commemorate victims of China’s 1989 Tiananmen Square crackdown. Lai, the 74-year-old owner of the now-closed pro-democracy Apple Daily newspaper, was found guilty of unlawful assembly charges, alongside former journalist Gwyneth Ho and prominent rights lawyer Chow Hang-tung. He was among a group of eight activists who were sentenced on December 13.

India’s top military commander has been killed in a helicopter crash in the state of Tamil Nadu. Chief of Defence Staff Gen. Bipin Rawat, his wife and 11 others died after the Mi-17V5 helicopter came down in hills near Coonoor city on the morning of Dec 8. One survivor is being treated for his injuries in a Bengaluru hospital. Gen Rawat, 63, was appointed India’s first-ever Chief of Defence Staff in January 2019, which brought together the country’s Army, Navy and the Air Force, and had been in charge of a range of operations including in Indian-administered Kashmir. The IAF has ordered an investigation into the accident, which happened in foggy weather. 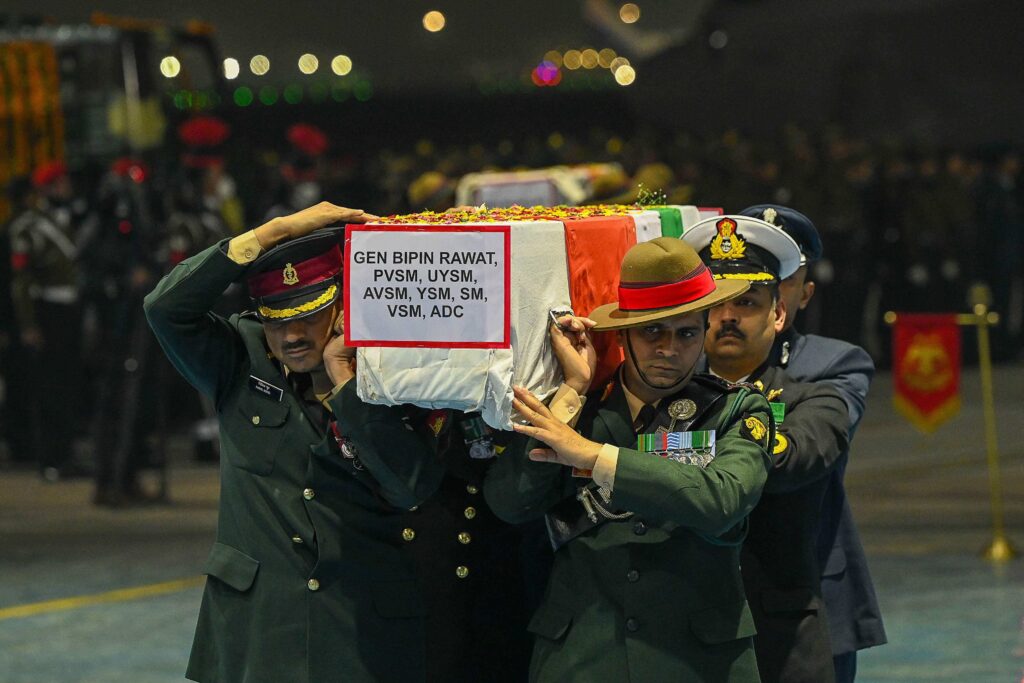 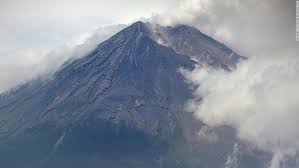 Indonesia’s Mount Semeru has unleashed two deadly eruptions, forcing thousands to flee their homes and rescuers to suspend the search for survivors. The largest mountain on the island of Java first spewed out a mushroom of volcanic ash on December 4, then erupted again two days later.  Aerial images showed the extent of the devastation, with entire streets filled with ash and mud, which swallowed many houses and vehicles. Indonesia’s national disaster agency said the death toll had risen to 46 by Dec. 12, with18 seriously injured and nine people still missing.

Australia has agreed to buy artillery from South Korea and increase ties between their defence industries as the two nations cemented a new comprehensive security partnership amid rising tensions with China. The countries also made a pledge to increase critical minerals and clean-energy trade in pacts signed by South Korean President Moon Jae-in and Australian Prime Minister Scott Morrison in Canberra on December 13. It was the first visit by an international leader to Australia since it started reopening its border in December.

Gunmen shot dead a policeman guarding a polio vaccination team in Pakistan’s north west Khyber Pakhtunkhwa province on December 12, in the second such killing in two days. The attack happened a day after two men with the Pakistani Taliban gunned down another police officer who was guarding a similar vaccination team in the same area. No one has claimed responsibility for the second killing, though a spokesman for the Pakistani Taliban earlier claimed the December 11 attack. It comes after the militants ended a ceasefire with Pakistan’s government, mediated with the help of the Afghan Taliban, accusing authorities of violating the terms of the one-month truce. 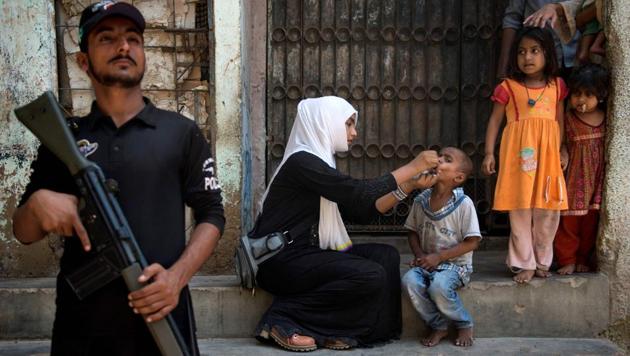 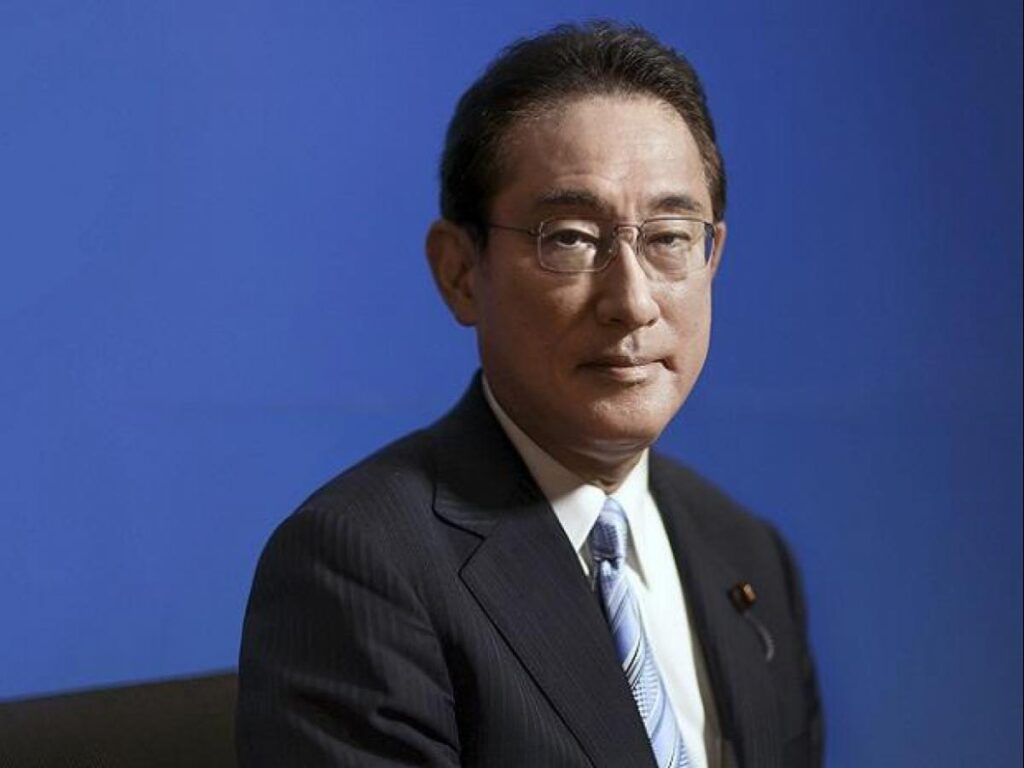 Japanese Prime Minister Fumio Kishida has said he will conduct a sweeping review of the country’s defence policy amid a volatile security climate. In a Dec. 6 speech in Parliament, he also listed other priorities, including fortifying the economy against global inflation by ensuring that wages were raised to protect livelihoods and boost consumption. On Covid-19, Mr Kishida said his duty was to ‘prepare for the worst’, even if his policy measures were seen as an overreaction by history.

The joy of books

A mobile library bus has opened at a Kabul orphanage for the first time since the Taliban’s return to power in Afghanistan,. The vehicle is one of five buses leased by a local organisation called Charmaghz, established by an Afghan graduate from Oxford University. In recent years, hundreds of children have used mobile libraries, since many schools lack their own book collections. But ‘we lost almost all of our sponsors after the government was taken [over] by the Taliban’ in-mid August, said Mr Ahmad Fahim Barakati, deputy head of the non-profit initiative. 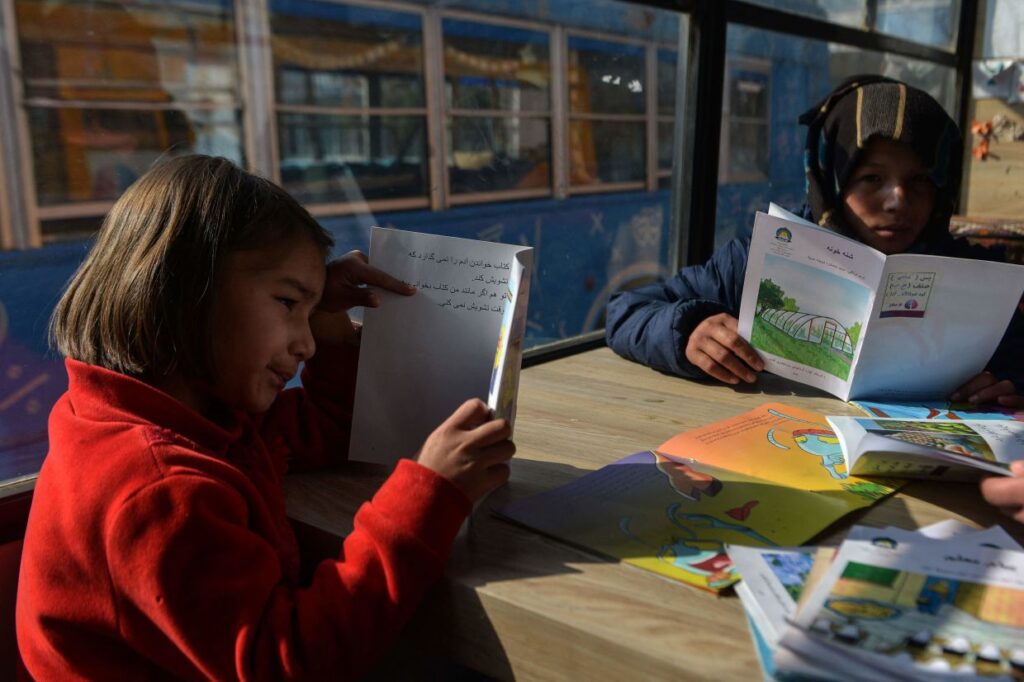 Solomon Islands Premier Manasseh Sogavare has survived a no-confidence motion in parliament after accusing the Pacific island nation’s most populous province, Malaita, of being ‘Taiwan’s agent’ and anti-government protesters of attempting a coup. Dozens of buildings were burnt, shops looted and four people killed in the capital during recent violence, after Sogavare refused to speak with protesters who had travelled from Malaita. Domestic issues and disagreement over a 2019 switch of diplomatic ties to China from Taiwan have fuelled a dispute between the national government and Malaita. Church leaders have called for talks.