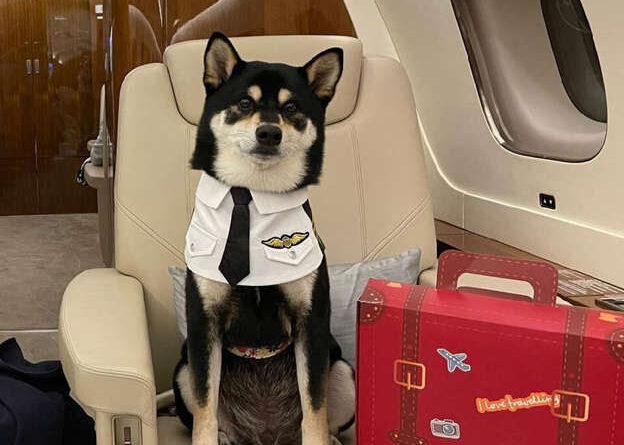 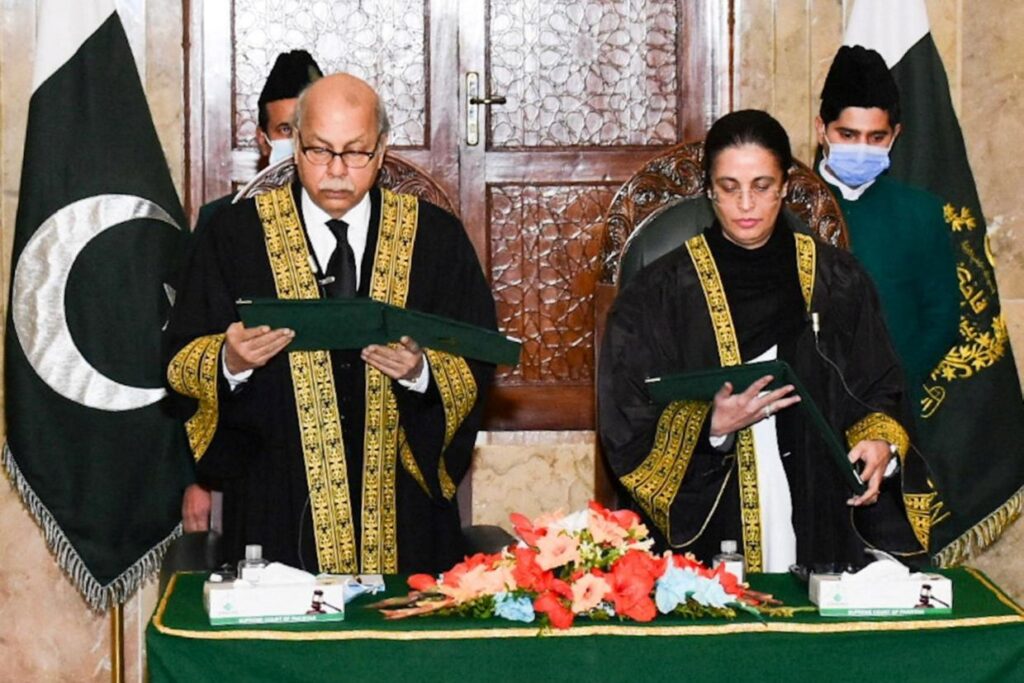 Pakistan has sworn in its first female Supreme Court judge,  a milestone in a nation where activists say the law is often weighted against women. Justice Ayesha Malik attended a Jan. 24 ceremony in the capital Islamabad, where she now sits on the bench alongside 16 male colleagues at Pakistan’s highest court. Prime Minister Imran Khan offered Ms Malik his congratulations , while lawyer and women’s rights activist Nighat Dad called the promotion ‘a huge step forward’.

WeChat, the popular Chinese messaging application, appears to have blocked access to Australian Prime Minister Scott Morrison’s account, leading one senator to call for a parliament-wide boycott of the service. Senator James Paterson, chair of the Parliamentary Joint Committee on Intelligence and Security, said the Prime Minister’s team had been having trouble accessing the WeChat account for months, adding that, given WeChat is so closely controlled by the Chinese Communist Party, ‘this amounts to foreign interference in our democracy’.

Hologram in honour of Netaji 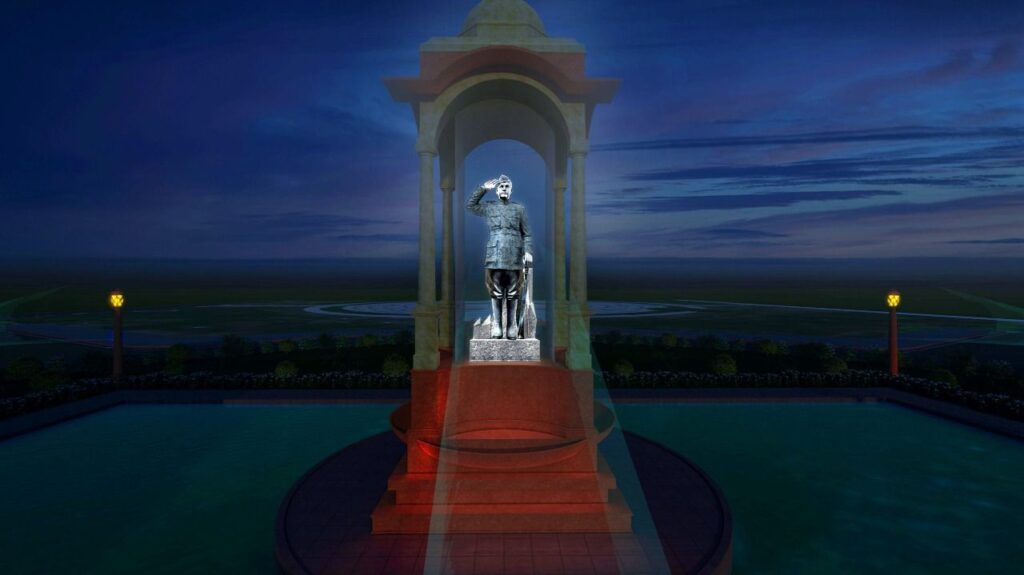 To mark the 125th birth anniversary of freedom fighter Netaji Subhas Chandra Bose, Indian premier Narendra Modi has unveiled a hologram statue of the Indian National Army leader at India Gate in New Delhi. The site was once home to a statue of King George V, the imperial icon of the country Netaji fought all his life. Mr Modi said Netaji had refused to bow down before the British throughout his years of struggle, and his statue ‘will inspire democratic values and future generations’. The hologram will remainin until a granite statue of Netaji is installed at the site.

Indonesian President Joko Widodo has launched construction of a US$2.3 billion coal gasification plant, in a bid to slash the country’s liquefied petroleum gas (LPG) imports while optimising its coal resources. 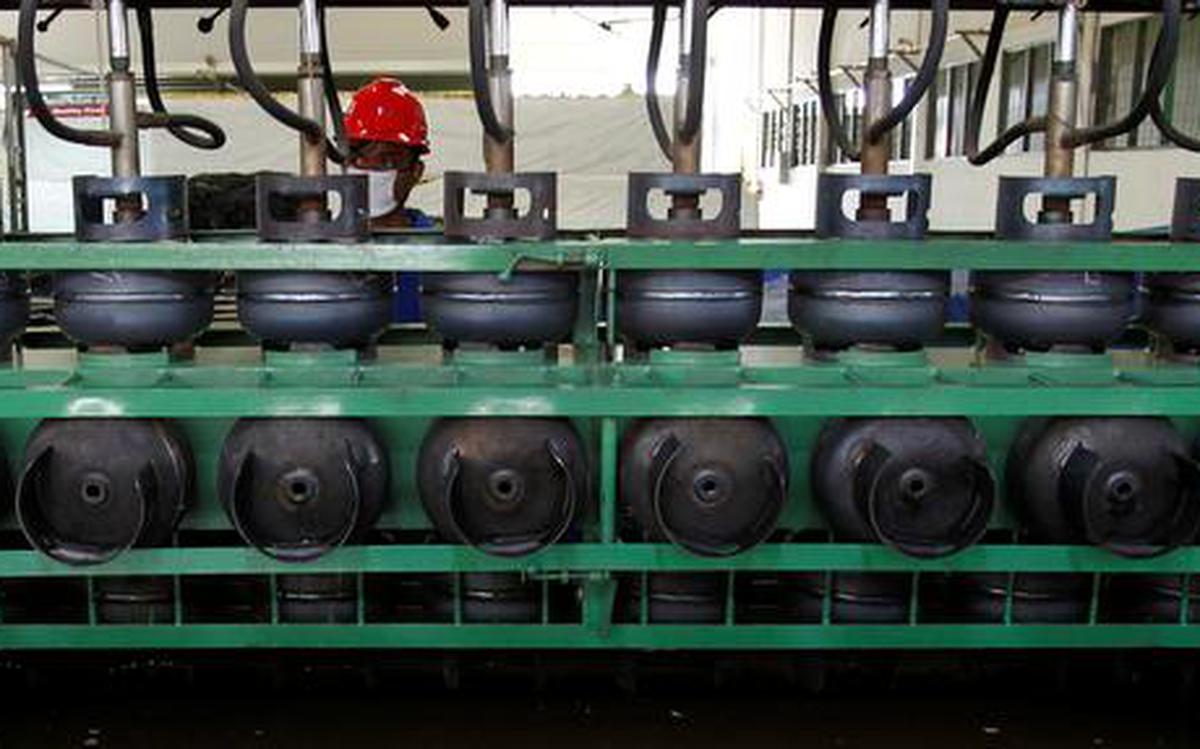 The plant is designed to utilise 6 million tonnes of low rank coal to produce 1.4 tonnes of dimethyl ether (DME) annually, reducing Indonesia’s LPG imports by 1 million tonnes per year, according to state coal miner Bukit Asam, which is building the plant in partnership with US firm Air Products and Chemicals.

A South Korean opposition party has been battling to contain the fallout following threats by the wife of its presidential candidate to ‘jail all reporters’ who criticised her husband. This is the second scandal to hit People Power Party candidate Yoon Suk-yeol since taped recordings and court transcriptions of his wife speaking to a journalist became public in the wake of a court battle. Mr Yoon is in a close-run race with Democratic Party candidate Lee Jae-myung ahead of South Korea’s March presidential election. 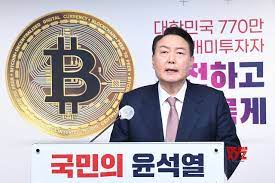 Hong Kong’s top judge said the city’s much vaunted judicial independence is ‘a fact’, acknowledging international and local concerns as prosecutions mount under a Chinese-imposed national security law. Chief Justice Andrew Cheung’s remarks came at an event to formally open a legal year in which lawyers expect to see significant national security cases move up through the courts he oversees. ‘Judicial independence in Hong Kong exists as a fact,’ Mr Cheung said, ‘and we are here today to bear witness to this fact.’

Cambodian Prime Minister Hun Sen has insisted his recent Myanmar visit managed to ‘plant trees, not cut them down’, in an apparent response to critics, including Malaysia’s top diplomat. Mr Hun Sen made the remarks during a 35-minute phone call with Indonesian President Joko Widodo about working together to move the Association of Southeast Asian Nations forwards and exploring ways to address the prolonged Myanmar crisis. Cambodia is the current ASEAN chair. In a Facebook post after the call, Mr Hun Sen likened critics of his trip to ‘people who think a tree planted a day or two ago will bear fruit’. 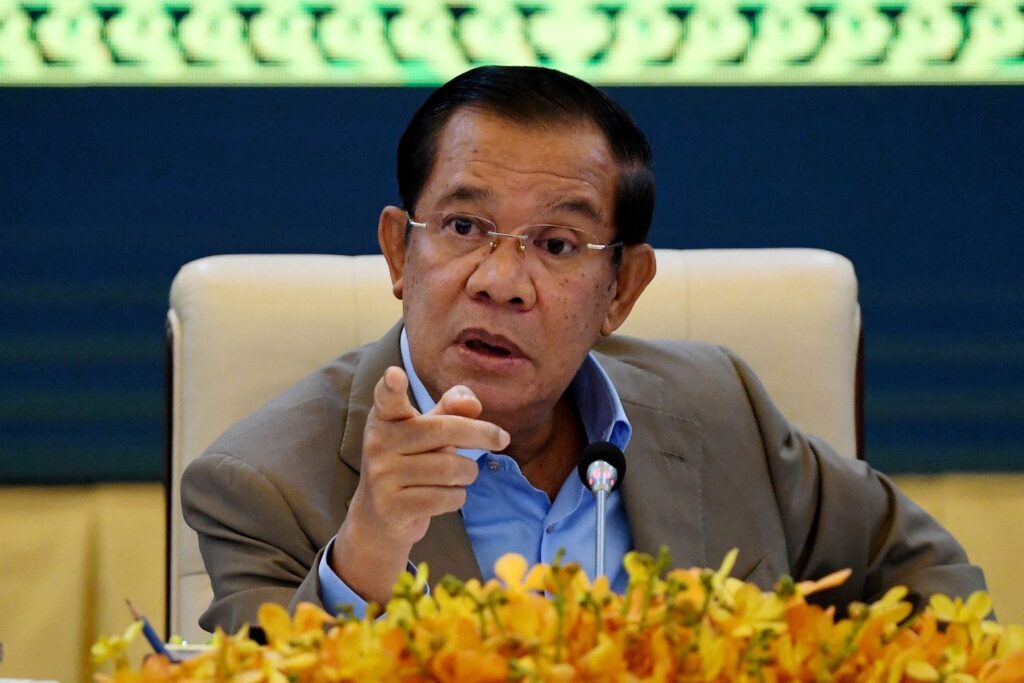 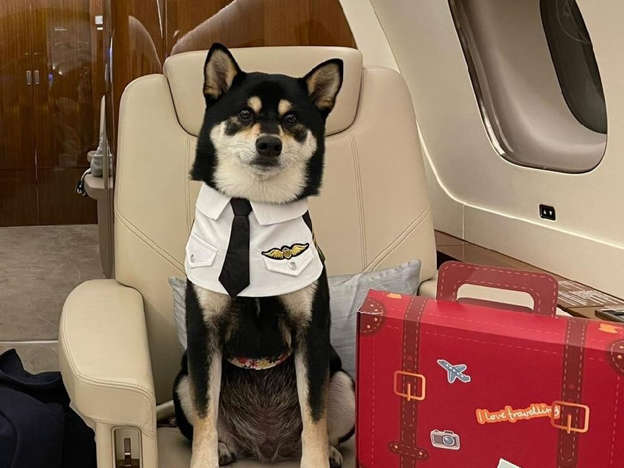 Residents of Hong Kong are flying their pets out of the city on charter flights and private jets, as more than 2,500 hamsters and other pets have been ‘humanely dispatched’ after being surrendered to the Hong Kong authorities in a bid to control a Covid-19 outbreak. Pet owners are grouping together to hire private jets at a cost of about HK$200,000 (£18,838) to fly themselves and their animals abroad, companies say, after the city’s ‘zero-Covid’ policy led to the cullings, as well as soaring cargo rates and flight cancellations.