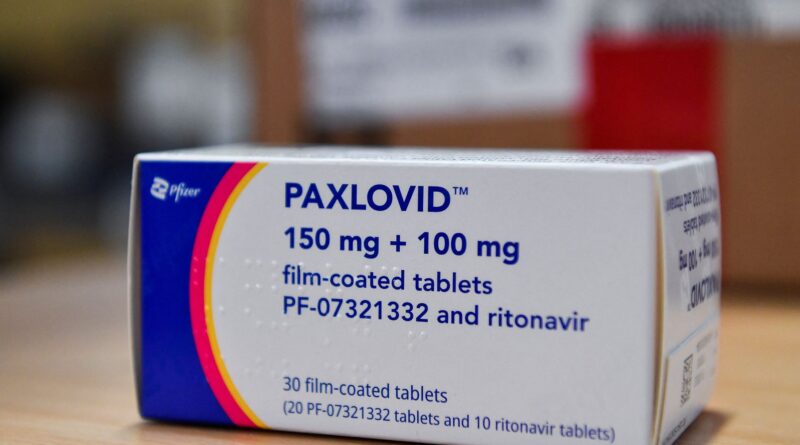 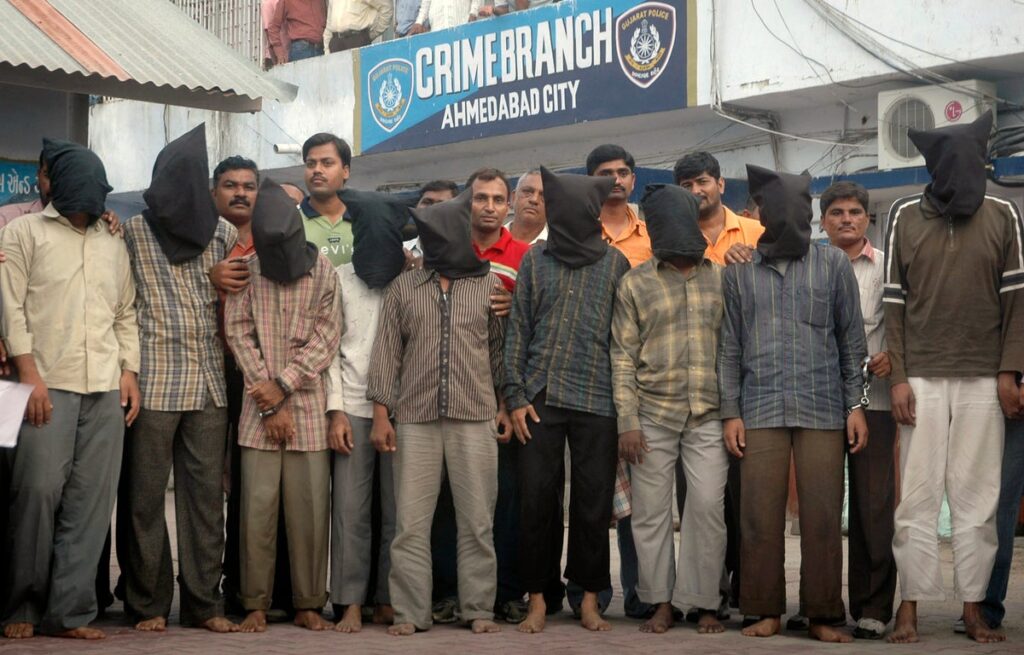 An Indian court has meted out the death penalty to 38 Muslim men and sentenced 11 others to life imprisonment for a series of bombings in the city of Ahmedabad, Gujarat state, on 26 July 2008. Responsibility for the blasts, which killed more than 50 people, was claimed by a group called the ‘Indian Mujahideen. Judge A.R. Patel handed out the sentences after the prosecution pressed for the death penalty, though a defence lawyer said the defendants would appeal the verdict in a higher court.

Myanmar’s military junta is arguing that a case alleging genocide against the country’s Rohingya minority has no grounds to proceed. Addressing the International Court of Justice at The Hague, Mr Ko Hlaing, the junta’s minister of international cooperation, said that the government of Myanmar was ‘determined to solve these complex problems through peaceful means of negotiation and reconciliation’. The junta’s legal team contends that The Gambia, which in 2019 filed a lawsuit alleging that Myanmar breached the 1948 Convention on the Prevention and Punishment of the Crime of Genocide, was acting as a proxy for the Organisation of Islamic Cooperation, which is not a party to the convention.

Oz and China at odds over laser incident

Australia’s Prime Minister Scott Morrison said a Chinese naval vessel that aimed a laser at an Australian defence plane was potentially visible from Australia’s mainland, as Canberra demands a ‘full investigation’ by Beijing. Mr Morrison said his government had not received an explanation from China over the Feb. 17 incident, considered by Canberra as a ‘dangerous and reckless act’. China, however, said Australia’s version of events did ‘not square up with facts’ and that Australia had dropped a Sonobuoy, which can help detect submarines, near Chinese ships.

A patrol team of seven Indian Army personnel trapped by a Himalayan avalanche in the north-eastern state of Arunachal Pradesh, which shares a border with Tibet, have been found dead. The team was on duty in the Kameng region, high in the Himalayas, which saw heavy snowfall in the first days of February. Following specialised search and rescue operations, all seven bodies have been recovered. Several border stand-offs in the past few years have soured ties with neighbour China, leading India to intensify patrolling in Arunachal Pradesh. 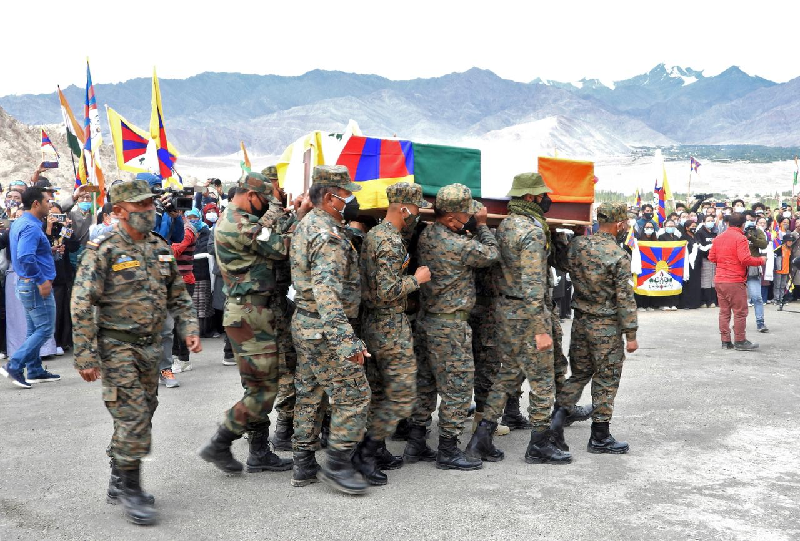 US President Joe Biden said his administration looks forward to working with Cambodia as it chairs the Association of Southeast Asian Nations (ASEAN). In a letter to Prime Minister Hun Sen, Mr Biden wrote that, ‘under Cambodia’s chairmanship, the United States hopes to both grow our relationship with ASEAN and continue to pursue our common goals in the region’. Mr Biden added that the US is committed to ASEAN centrality and remains steadfast in its support for an ASEAN-centred ‘regional architecture’– a coherent network of bilateral agreements and organisations – at the heart of the Indo-Pacific region. 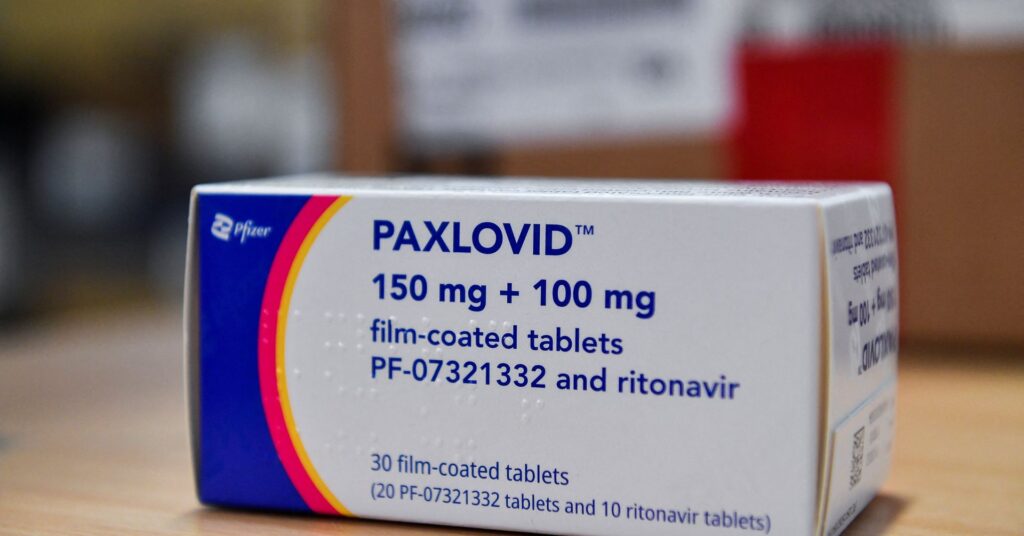 A surprise decision by China to clear Pfizer’s coronavirus pill for use in the country suggests Beijing may be planning to move beyond the Covid Zero strategy that is leaving it increasingly isolated. Paxlovid’s conditional approval makes it the first foreign pharmaceutical product China has endorsed for Covid-19. It hitherto insisted on domestically developed vaccines and therapeutics, even withholding approval for the effective mRNA shot co-produced by Pfizer and BioNTech. Pfizer’s pill will serve ‘a strategic purpose’, said Zeng Guang, a former chief scientist at the Chinese Centre for Disease Control and Prevention who advised Beijing on Covid control.

A recently published climate research report says Japan’s focus on so-called ‘advanced clean coal technologies’ as a way of reaching its climate targets is misdirected, due to their high cost and low sustainability. The report, titled Coal-de-sac, by London-based climate analytic think-tank Transition Zero, warned that in the worst-case scenario, extensive use of such technology may jeopardise Japan’s climate goals. In 2020, the country pledged to cut emissions by at least 46 per cent from 2013 levels by 2030, and to achieve net-zero carbon emissions by 2050. 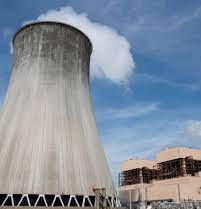 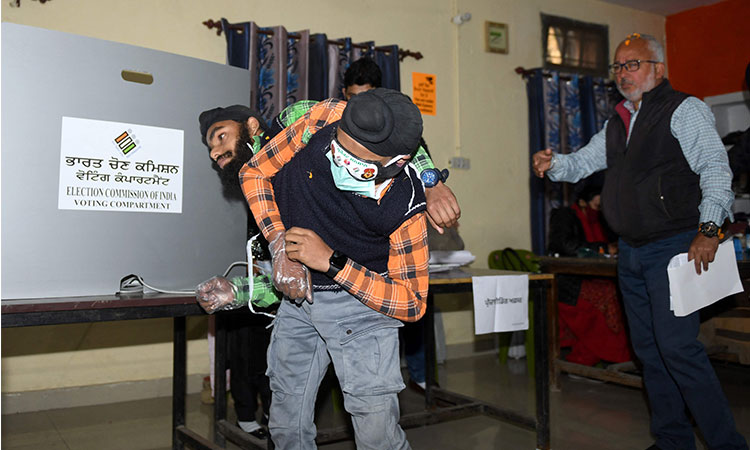 A pair of conjoined twins wore dark glasses so that neither could see who the other one voted for as they cast their ballots for the first time in northern India. Sohan and Mohan Singh, both 19, are joined at the hip and share several organs as well as legs. They live in a charitable home after being abandoned by their parents at birth. Wearing colourful checked shirts and matching black turbans, the brothers cast their votes on Feb. 20 during state elections in Punjab.