Pakistan’s Prime Minister Imran Khan has addressed a mammoth rally at Islamabad’s Parade Ground, where he claimed that foreign powers were involved in a ‘conspiracy’ to topple his coalition government. In his speech, Khan also made an impassioned appeal to his party lawmakers while urging those from the opposition to desist from voting against him in an upcoming no-confidence vote. Khan said foreign elements are using local politicians and money to adjust the country’s foreign policy, asserting that he has a letter as ‘evidence’ to support his claims.

No survivors of China plane crash

China’s civil aviation officials said no survivors have been found after a China Eastern Airlines plane went down in the country’s worst aviation disaster in over a decade. The investigation team also faced a serious challenge because of severe damage to the aircraft, though they were focusing on the search for the plane’s black box. Flight MU5735 nosedived in the south-western autonomous region of Guangxi while on a regular flight from Kunming to Guangzhou. 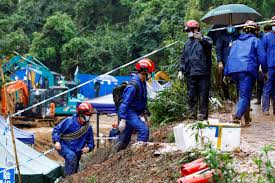 The UN Security Council has called on Afghanistan’s Taliban rulers to reopen schools for female students without delay, following a decision by the group to deny girls access to high school education. ‘The members of the Security Council… reaffirmed the right to education for all Afghans, including girls,’ a statement from the UN said. The Taliban recently backtracked on an announcement that high schools would open for girls, saying they would remain closed until a plan was drawn up in accordance with Islamic law for them to reopen.

No to Russia rupee purchase

India is not considering buying oil from Russia or any other country using Indian rupees, the junior oil minister has told Parliament, after Western nations imposed sanctions on Russia over its invasion of Ukraine. With Western sanctions hitting Russia’s dollar-based trading, there is focus on Moscow’s efforts to switch to other currencies, including the possible use of the yuan and rupee in deals with China and India. 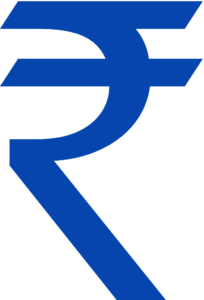 The Philippines says it has confronted Beijing’s ambassador after a Chinese navy ship was caught illegally ‘lingering’ in the Southeast Asian nation’s waters, in the latest diplomatic spat between the two countries.The Philippines’ foreign ministry said the Dongdiao-class electronic reconnaissance vessel entered its archipelagic waters ‘without permission’, and ignored repeated orders to leave the Sulu Sea, the Philippines’ largest waterway. Manila and Beijing are locked in a territorial dispute over the South China Sea, which Beijing claims almost in its entirety. 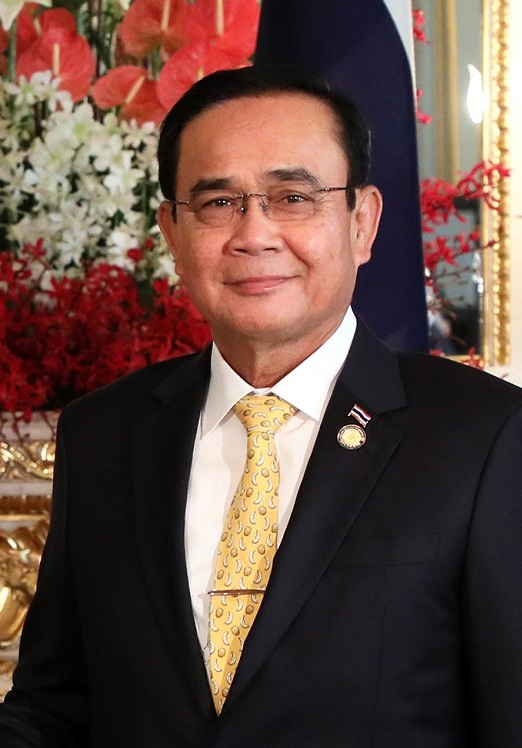 Thailand’s Prime Minister Prayut Chan-o-cha has slipped to the second position in an opinion poll as the number of undecided voters shrank amid speculation of an early general election.

Mr Prayut, the coup leader-turned-Premier, got 12.7 per cent of the votes in a March 10 to 15 survey by the National Institute of Development Administration, known as Nida. That is down from 16.9 per cent in December and his lowest rating in the four quarterly surveys done by the institute, it said in a March 27 statement.

Australia’s Great Barrier Reef is undergoing‘mass bleaching’ as corals lose their colour under the stress of warmer seas.The world’s largest coral reef system, stretching for more than 2,300 km along the northeast coast of Australia, is showing the harmful effects of climate change and heat, said the Reef Authority.Aerial surveys detected coral bleaching at multiple reefs across a large area of the system, ‘confirming a mass bleaching event, the fourth since 2016’, it said in a report. 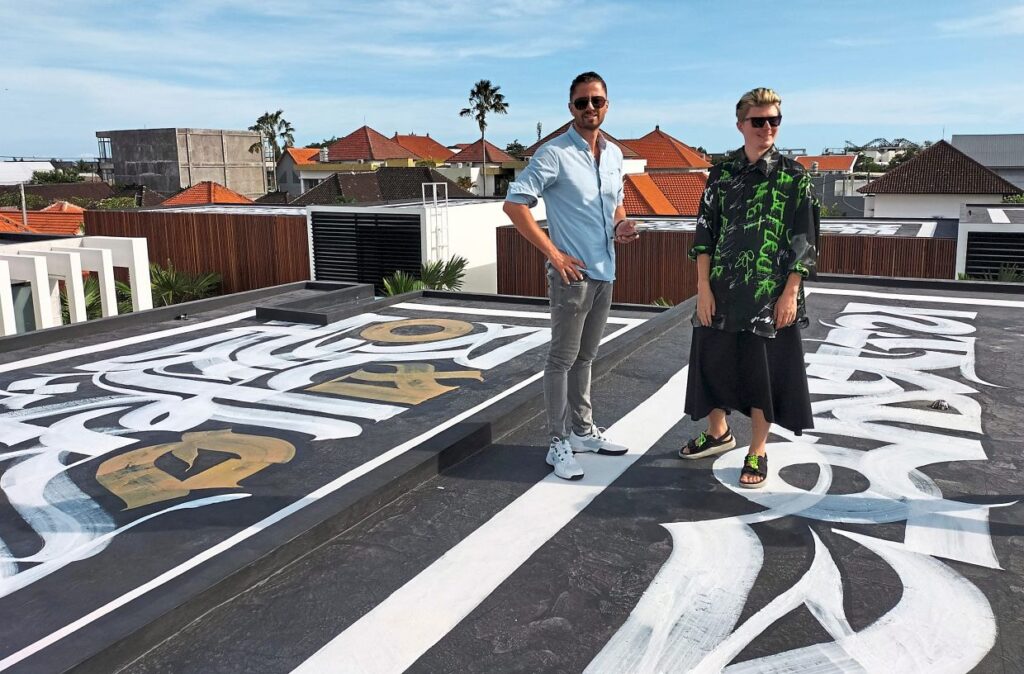 A Russian artist and a Ukrainian owner of a villa complex on the Indonesian island of Bali have joined forces to promote peace and unity through a giant work of art.The piece of calligraphy – which spans 960sq m (10,333sq ft) across the rooftops of nine building – spells out ‘United World’ in six languages: Russian, Ukrainian, English, Chinese, French and Indonesian. Russian calligraphy artist Pokras Lampas said the work was ‘not a political statement’ but rather‘a cultural statement, a social statement, about people and the way… we can unite together to create a future in harmony’.