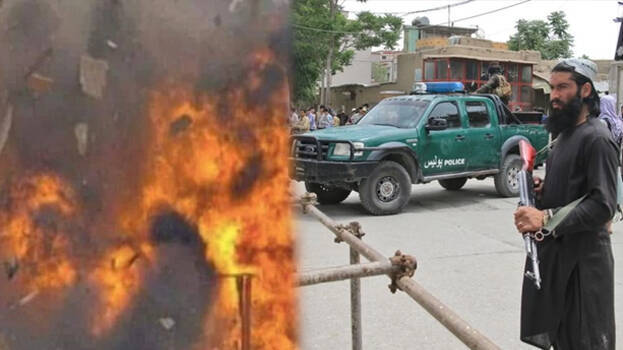 Further jail term for The Lady 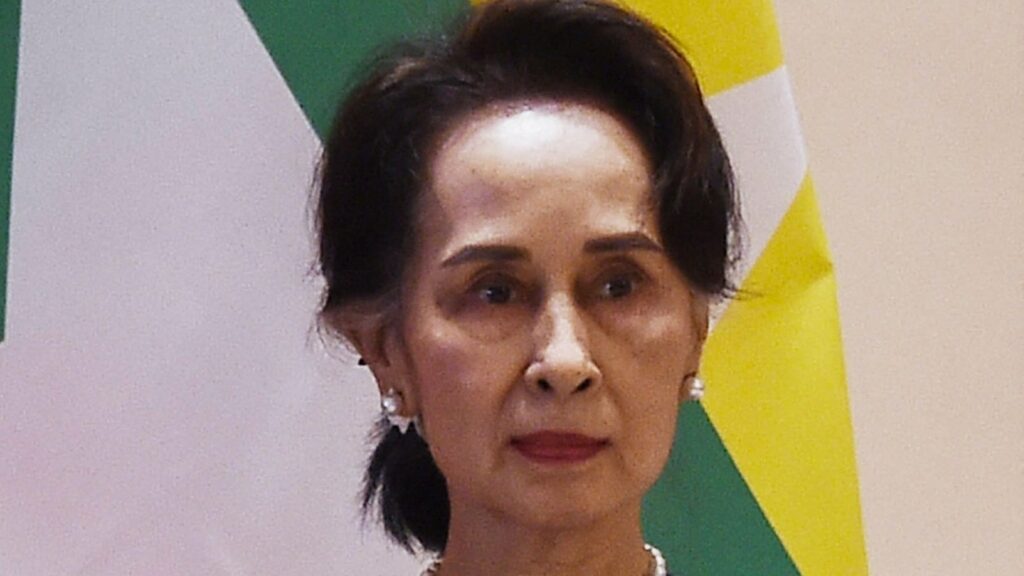 A Myanmar court has sentenced ousted state counsellor Aung San Suu Kyi to five more years in jail for corruption. This is her latest conviction from a string of charges brought against her since the military coup in February last year. The ruling means Ms Suu Kyi must serve at least 11 years in prison. She was earlier sentenced to a total of six years’ imprisonment over charges that include incitement, breaching Covid-19 pandemic rules and illegally importing walkie-talkies – charges observers say are designed to rule her out of politics. She also faces trial for ten other corruption cases.

An explosion at a Shi’ite mosque in the northern Afghan city of Mazar-e-Sharif killed at least 11 people, with a separate blast causing several more casualties in Kunduz, another northern city. It is one of a series of blasts around the country, including an April 19 explosion at a boys’ school in a Shia Hazara neighbourhood of the capital Kabul, which left six dead and 11 wounded. The Islamic State claimed responsibility for the Mazar-e-Sharif attack. 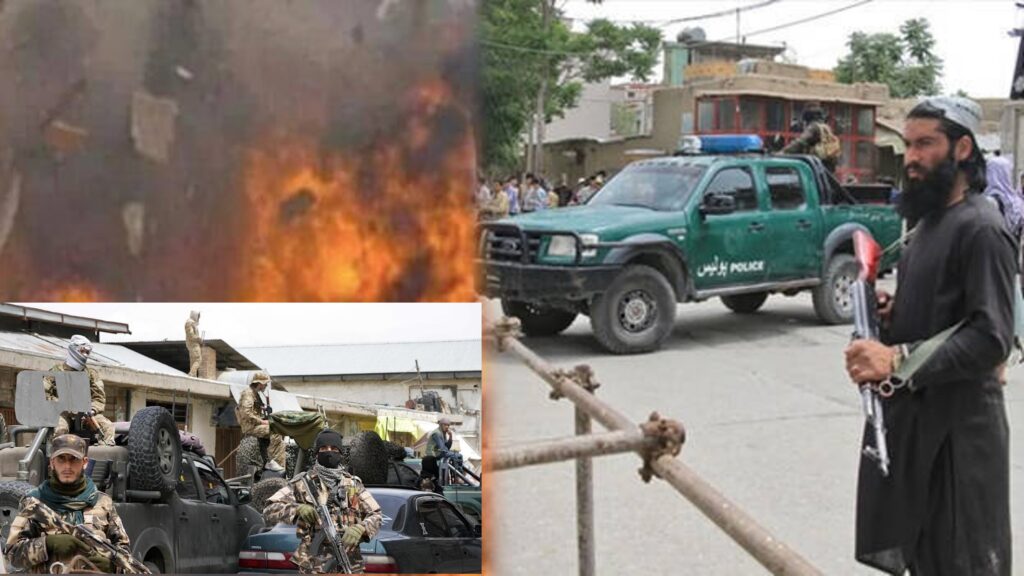 A man and a woman have become the first Hong Kongers convicted for supporting a local election boycott in online posts, in the latest court verdict to shrink political freedoms in the city. Salesman Chan Kin-man, 36, and office assistant Alice Leung, 65, were both sentenced to two months in jail with 18 months of suspension respectively by a magistrate in Hong Kong after pleading guilty to ‘inciting others’ not to vote, or to cast invalid votes. Although Hong Kong is not a democracy, just under a quarter of seats in the city’s legislature are directly elected under a new ‘patriots only’ system Beijing installed last year.

Pakistan’ new Prime Minister Shehbaz Sharif sprang no surprises in naming his new Cabinet as he handed out key portfolios to officials from the two parties that combined to oust Imran Khan after weeks of political crisis. The cabinet is drawn mostly from Mr Sharif’s Pakistan Muslim League-N (PML-N) and the Pakistan People’s Party (PPP), two usually-feuding dynastic groups who combined to force a no-confidence vote that ousted Mr Khan on April 10. 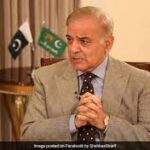 Taiwan’s core military drills this year will draw on the experiences of the war in Ukraine, focusing on asymmetric and cognitive warfare as well as the use of reserves, as it practises fighting off a Chinese attack, a top officer said. Taiwan, claimed by China as its own territory, has raised its alert level since the Russian invasion of Ukraine, wary that Beijing might make a similar move on the island, though it has reported no signs this is about to happen. 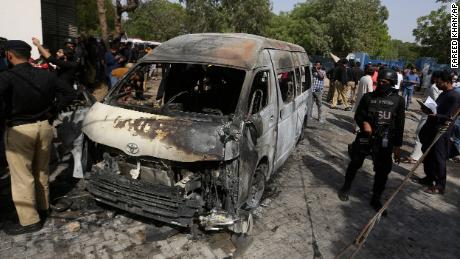 China’s Assistant Foreign Minister Wu Jianghao has called Pakistan’s ambassador in Beijing ‘to express extremely grave concern’ over an April 26 explosion outside a Confucius Institute. The apparent terror attack on a vehicle in Pakistan’s southern financial hub of Karachi killed at least four people, including three Chinese citizens. The three were teachers, said the Chinese foreign ministry in a statement. Geo television broadcast CCTV footage of the incident, claiming a woman detonated the bomb near the car.

A freak electrocution in southern India killed at least 11 people, including two children, when their vehicle snagged overhead transmission lines and burst into flame as they rode in a religious procession. More than a dozen people were also injured in the district of Thanjavur in the southern state of Tamil Nadu after the vehicle, a 2.7m-high structure fashioned in the form of a chariot and pulled by worshippers, hit the high-voltage lines.

The Australian government has imposed sanctions and travel bans on two daughters of Russian President Vladimir Putin and Foreign Minister Sergey Lavrov’s daughter. The move follows similar measures undertaken by other western nations including the United States and Britain, and takes the total number of people and entities in Russia subject to Australian sanctions to nearly 750. The Russian president is known to have two adult daughters, Ms Katerina Tikhonova and Ms Maria Vorontsova.