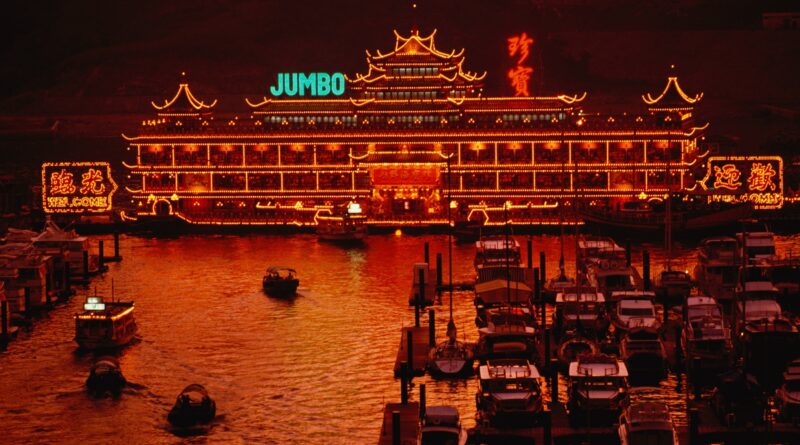 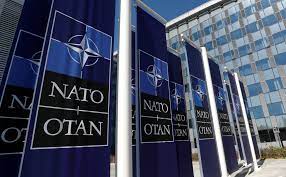 South Koreaplans to set up a delegation to NATO in Brussels, as the country pushes to strengthen its partnership with the organisation. National Security Adviser Kim Sung-han said Seoul would seek to bolster relations with NATO members in the face of an ‘unpredictable’ international situation, including North Korea’s nuclear programme.As part of the efforts, South Korea is talking with the group about information sharing, combined exercises and joint research to counter emerging security threats.Newly inaugurated President Yoon Suk-yeol has said his main foreign policy goal is to make South Korea a ‘global pivotal state’ with a focus on promoting freedom, peace and prosperity based on its liberal democratic values.

A giant stingray caught in the Mekong River in Cambodia is the world’s largest recorded freshwater fish, scientists say.The ray, which measured almost 4 metres (13ft) from snout to tail and weighed just under 300kg (661lb), was captured on 13 June, according to a statement by Wonders of the Mekong, a joint Cambodian-US research project.It was caught by a local fisherman south of Stung Treng in the northeast of the country and nicknamed ‘Boramy’, or ‘full moon’, because of its round shape.The previous record for a freshwater fish was a 293kg (646lb) Mekong giant catfish, discovered in Thailand in 2005. 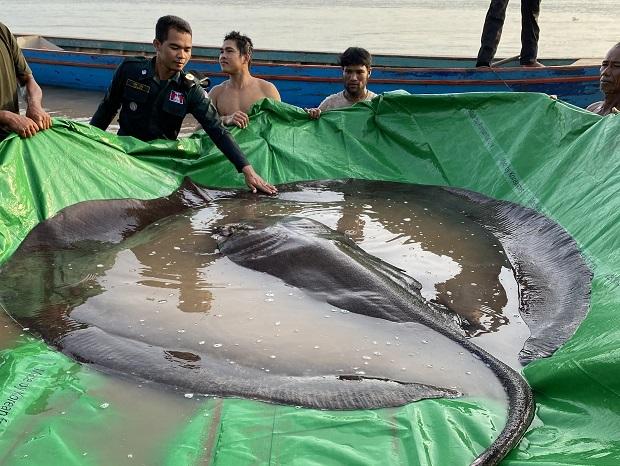 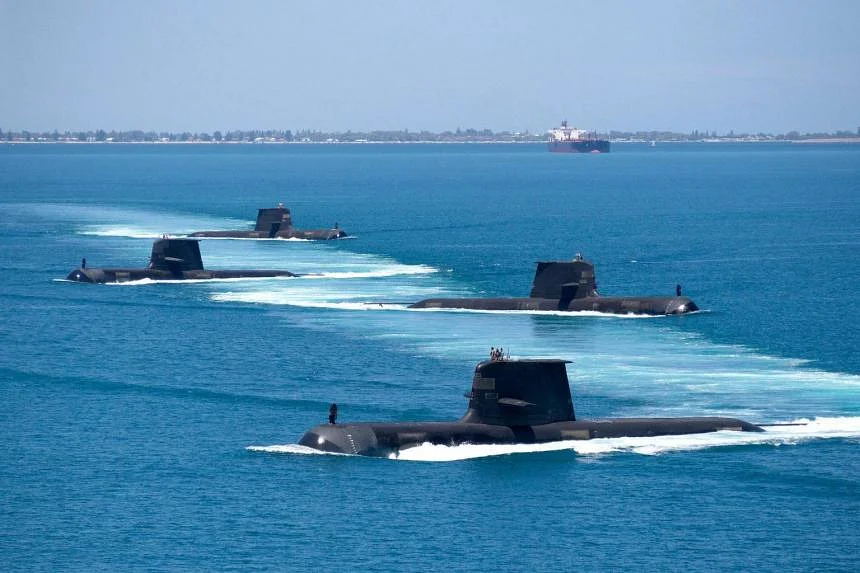 Australian Prime Minister Anthony Albanese said his government had reached a 555 million euro (S$812 million) settlement with France’s Naval Group over last year’s decision to cancel the French submarine deal.Australia’s scrapping of the multi-billion-dollar order for submarines with French military shipyard Naval Group, and its choice of an alternative deal with the US and Britain, enraged Paris and triggered a diplomatic crisis.Albanese called the settlement ‘fair and equitable’, adding that it followed discussions with French President Emmanuel Macron, whom he thanked for the cordial way in which the relationship between Australia and France was being re-established.

Brunei has appointed a female minister to serve in government in an unprecedented move for the tiny Asian nation. In a June 7 Cabinet reshuffle, Ms Hajah Romaizah became Minister of Education, the country’s first ever woman in such a role. Several senior ministers stepped down, including the Minister of Home Affairs and Minister of Development. The Sultan of Brunei himself retains the top posts as the country’s Prime Minister, and Minister of Foreign Affairs, Defence and Finance and Economy. The new Cabinet will serve for a term of four years. 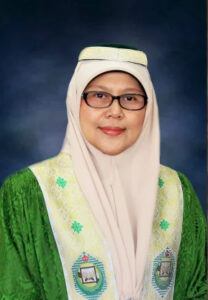 Revellers in Thailand celebrated at a major cannabis festival, following the country’s decision to begin relaxing its laws around the drug. Thailand has a reputation for tough drug laws, but the government has been steadily relaxing them in recent years, and on June 9, the plant came off the banned narcotics list, decriminalising cultivation and possession. While the changes stop short of fully legalising recreational use, Thailand hopes to benefit from the growing global market – already worth billions of dollars – for legal cannabis products, particularly in food and medicine. 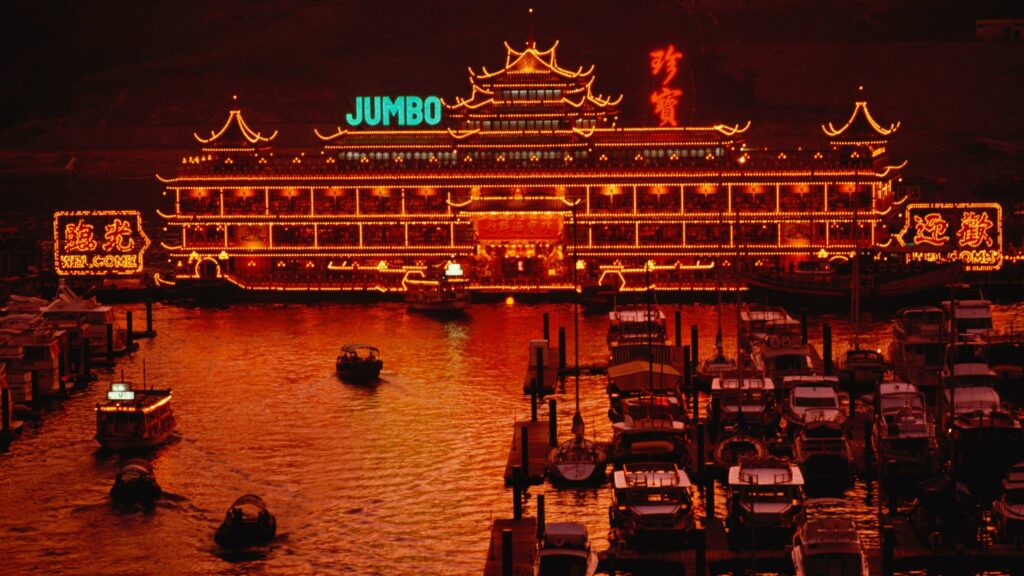 Jumbo floating restaurant, a once celebrated but financially struggling Hong Kong tourist attraction, sank in the South China Sea after being towed away from the city. The structure– which closed down in March 2020, citing the Covid-19 pandemic as the final straw after years of economic difficulties –capsized near the Paracel Islands after it began totake in water.Aberdeen Restaurant Enterprises, Jumbo’s parent company, said in a statement that the water depth at the scene was over 1,000metres, ‘making it extremely difficult to carry out salvage works’. 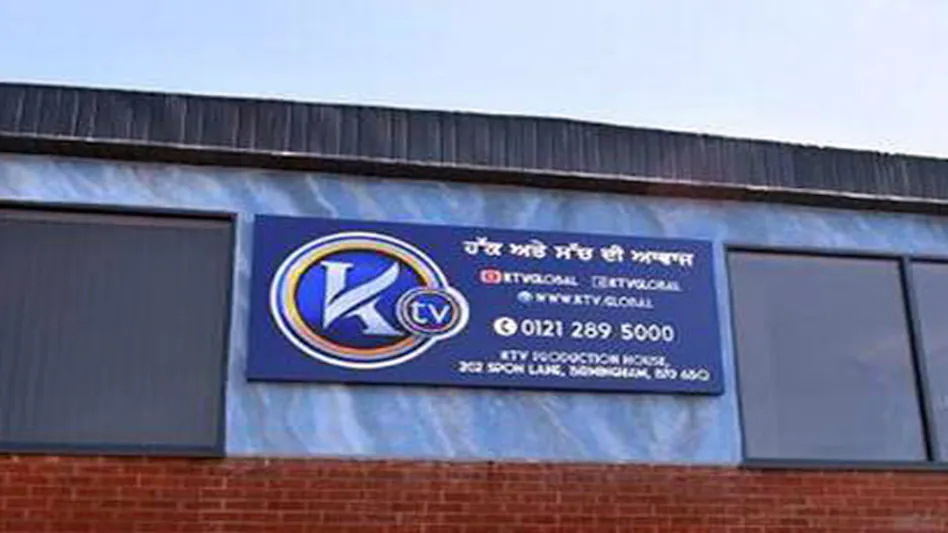 Khalsa Television Ltd (KTV), known for its provocative anti­India pitch, has surrendered its licence to broadcast in the UK after being indicted by the Office of Communications (Ofcom), the country’s media watchdog, for breach of broadcasting rules by airing hateful Khalistani propaganda in its programmes. A small group of Sikh diaspora has been involved in a vicious campaign for secession of Panjab from India, although they hardly have any following back home. Members of the group have also been involved in sporadic terrorist activities in India.A suspension notice had been given by Ofcom to the channel over a prime time programme broadcast on December 30 last year too. Ofcom found that the programme was not only in violation of the broadcasting code but its content was likely to “encourage or incite the commission of a crime or lead to disorder”. The regulator found the 95­minute live discussion programme had material that could “incite violence”. Ofcom has issued a draft revocation notice on May 26, following which channel was forced to surrender its broad‐ casting licence. KTV had paid two financial penalties of £20,000 and £30,000 for tele‐casting a music video and a dis‐cussion programme calling on Sikhs living in the UK to take to violence in 2019. 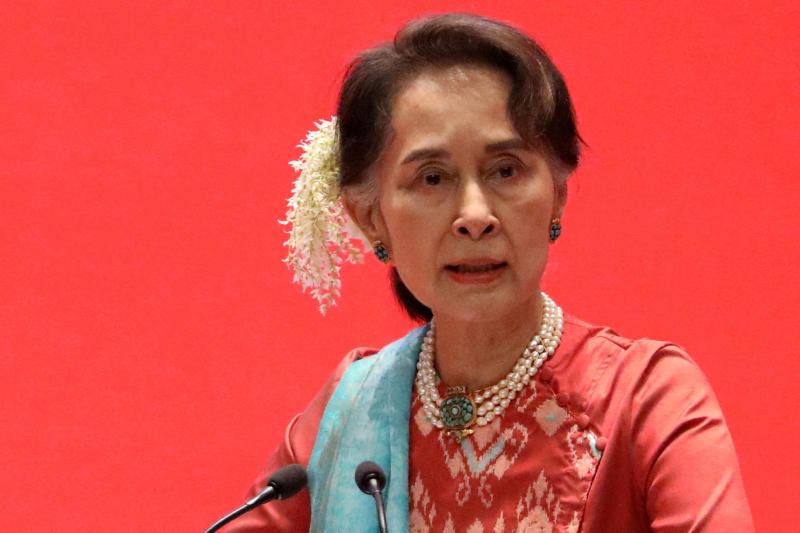 Myanmar’s military rulers have ordered all legal proceedings against deposed leader Aung San Suu Kyi to be moved from a courtroom to a prison, giving no explanation for the move. The Nobel laureate has been charged with at least 20 criminal offences since she was toppled in a coup early last year, including multiple counts of corruption. Junta leader Min Aung Hlaing has allowed Ms Suu Kyi to remain in detention at an undisclosed location in the capital Naypyitaw, despite convictions for incitement and several minor offences.