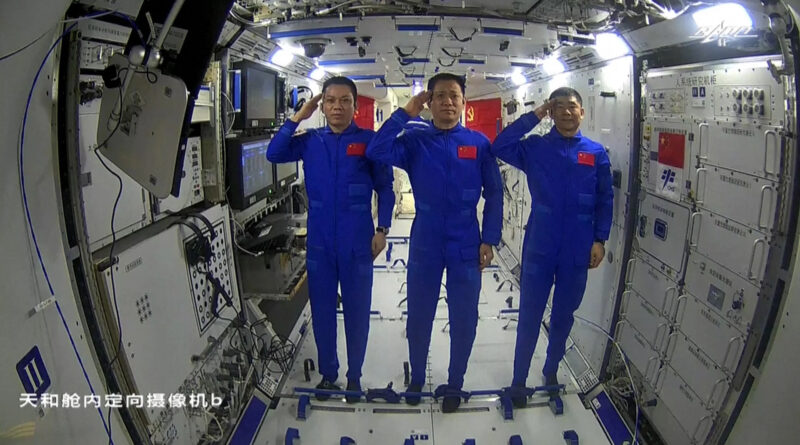 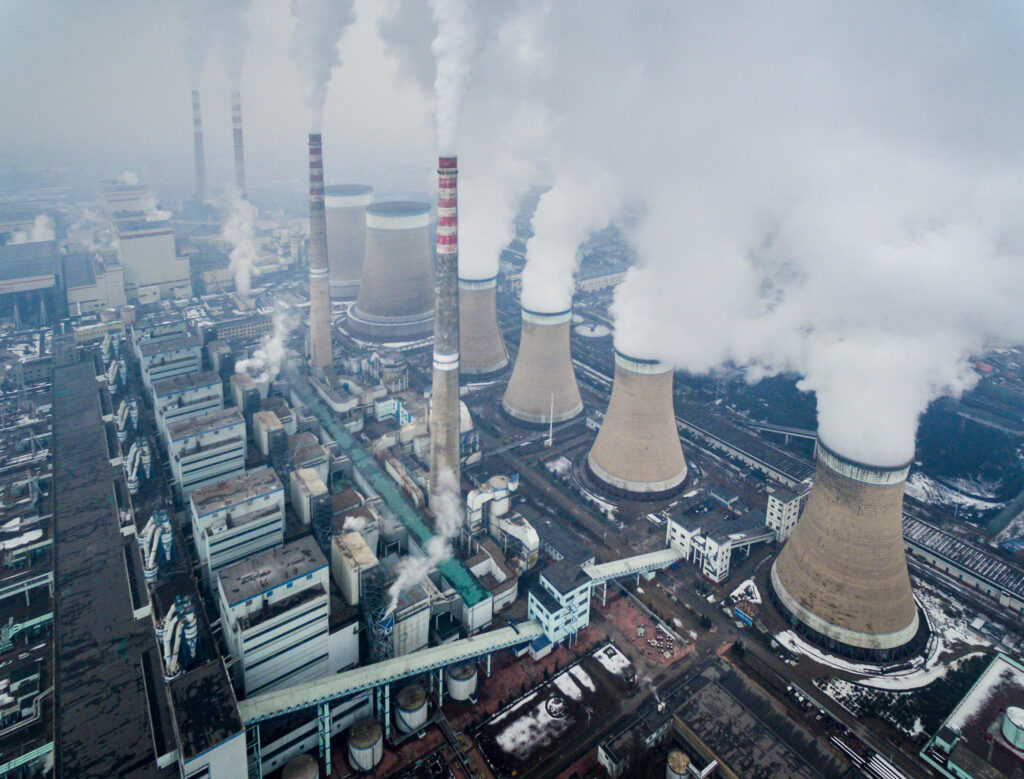 China has approved the construction of 8.63 gigawatts (GW) of coal power in the first quarter of this year, nearly half the amount seen in all of 2021, as energy security eclipses climate concerns. Beijing had vowed to strictly control coal power capacity from 2021-2025 in a bid to bring its climate-warming carbon dioxide emissions – the world’s highest – to a peak by 2030. But rising energy supply worries have sparked an increase in approvals, with provincial authorities aiming to resolve ‘shortcomings in local power generation”, Greenpeace said in a research report, citing approval documents.

Pacific island nations, courted by China and the United States, have told the superpowers – the world’s two biggest carbon emitters – to take more action on climate change while pledging unity in the face of a growing geopolitical contest. Leaders at a four-day Pacific Islands Forum in Fiji’s capital Suva were angered by Chinese attempts to split some of the nations off into a trade and security agreement, while Washington pledged more financial and diplomatic engagement. The exclusive economic zones of the 17 forum members span 30 million square km of ocean, which provide half the world’s tuna. 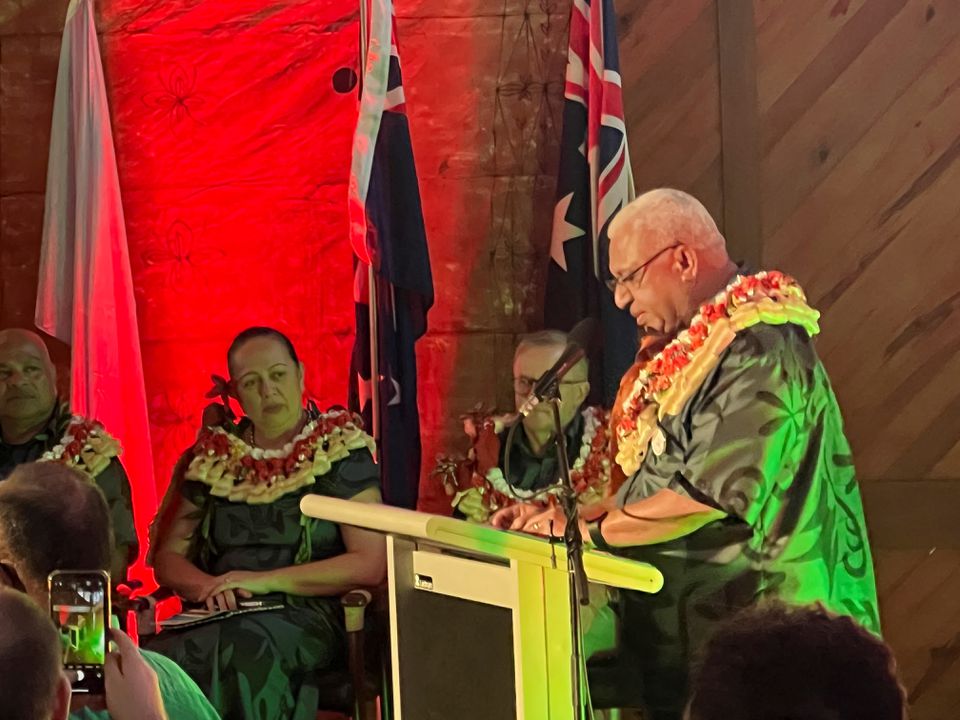 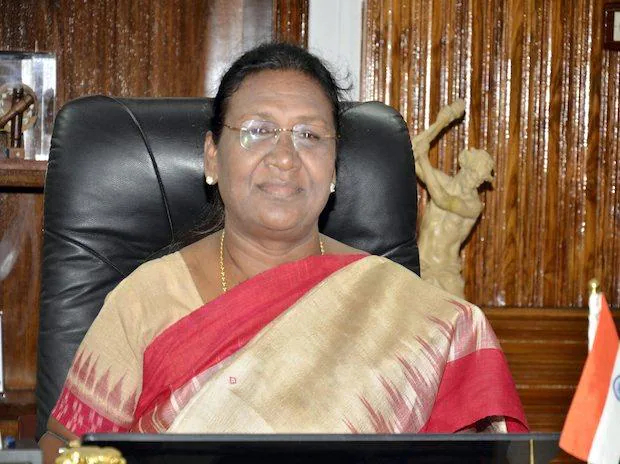 Droupadi Murmu was sworn in as India’s president on July 25, making her the first person from one of the country’s marginalised tribal communities to serve as head of state.The former teacher and state governor was elected to the largely ceremonial position last week with 64 per cent of the vote by members of India’s Parliament and state assemblies. Ms Murmu, who is from the Santhal tribe and was born in eastern Odisha state, paid her respects before her inauguration at a memorial dedicated to India’s independence hero Mahatma Gandhi in New Delhi.

Several Thai democracy activists were targeted by the contentious Israeli spyware Pegasus during anti-government protests in 2020, according to an international digital rights group report. Demonstrations in Thailand’s capital Bangkok saw thousands demanding greater civil liberties, as well as a relaxation of the stringent lese-majeste laws that prevent any criticism of the monarchy.The report by Canadian cybersecurity watchdog Citizen Lab, in partnership with Thai groups iLaw and Digital Reach, identified some 30 activists, academics, lawyers and non-governmental organisation (NGO) workers – mostly connected to civil rights organisations – whose mobile devices were affected. 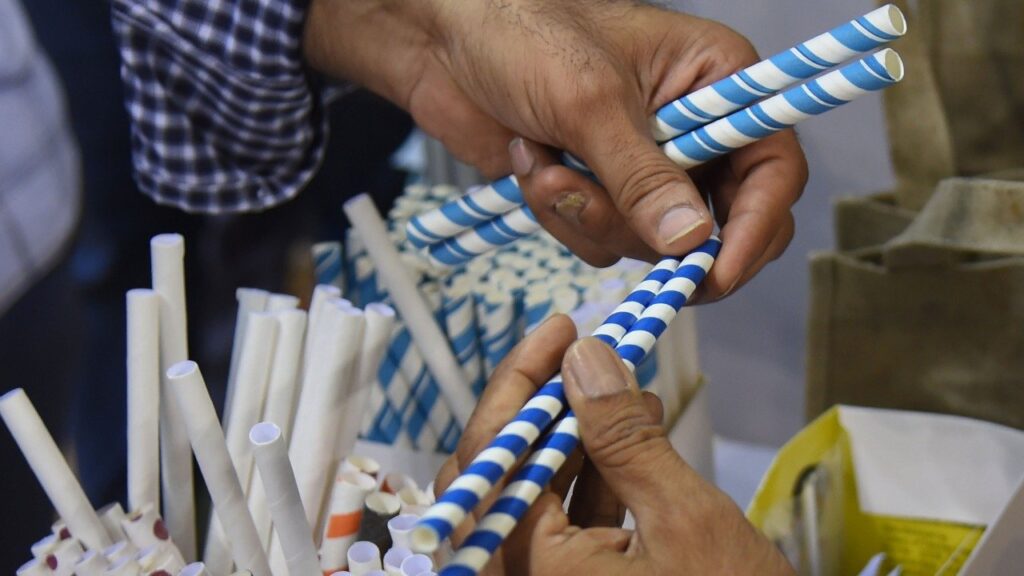 Indian food and drinks companies are struggling to cope with a new ban on plastic straws, despite having had three years to prepare. India’s PM Narendra Modi pledged in 2019 to eliminate single-use plastics and 19 such items were banned from July 1, including straws, which are attached to many of the Tetra Paks of drinks sold in the country.  Companies have been racing to replace them with imported paper versions, as vendors say the change has created a shortage.Modi’s pledge to eliminate single-use plastics by the end of 2022 set the most ambitious goal in Asia-Pacific, according to Mr Ilhan Savut, analyst at BloombergNEF.

US Army Apache attack helicopters based in South Korea are holding live-fire drills with rockets and guns for the first time since 2019, as the two allies ramp up military exercises amid tension with North Korea.Training resumed at the Rodriguez Live Fire Complex just south of the heavily fortified Demilitarised Zone (DMZ) along the border, after having been cancelled in recent years when those living nearby complained about noise and safety concerns. 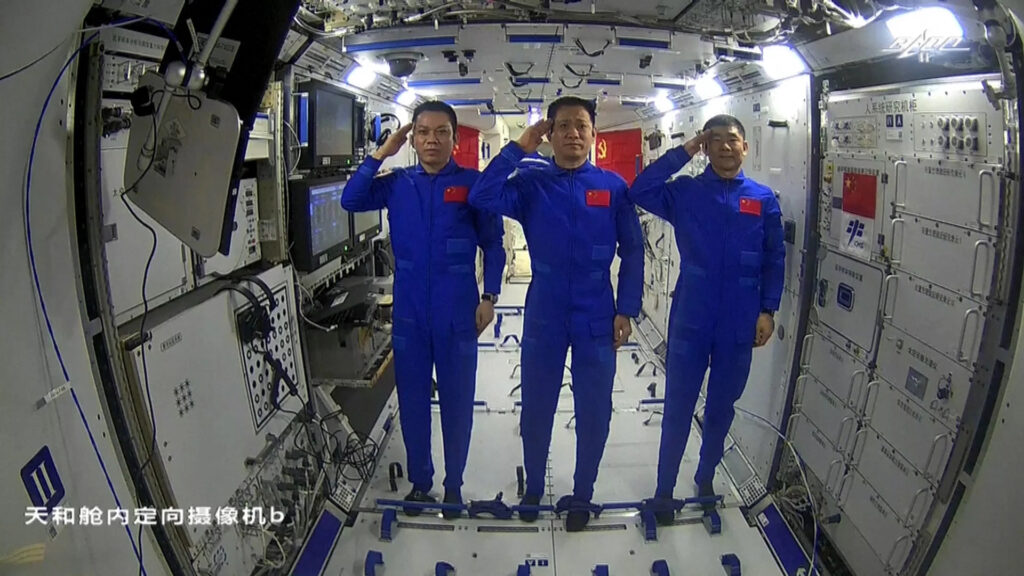 Astronauts have entered the new lab module of China’s space station for the first time, in a major step towards completing the orbital outpost by the end of the year.The station is one of the crown jewels of Beijing’s ambitious space programme, which has landed robotic rovers on Mars and the Moon, and made China only the third nation to put humans in orbit.Once completed, Tiangong (meaning ‘heavenly palace’) will be constantly crewed by rotating teams of three astronauts, who will conduct scientific experiments and help test new technologies. 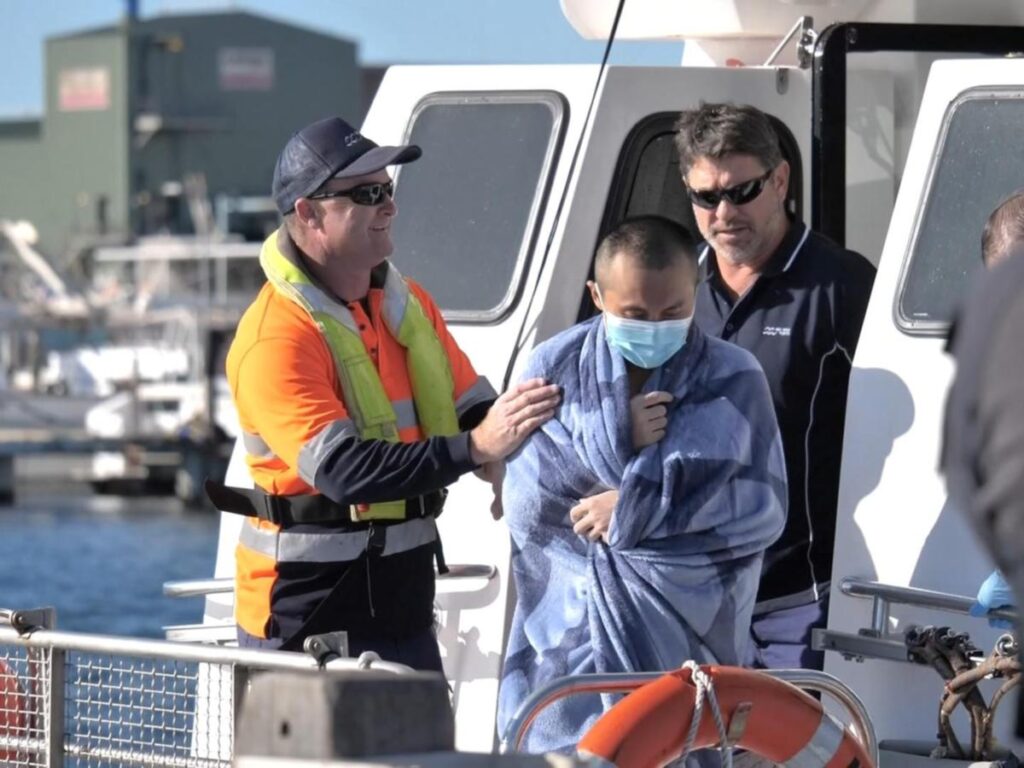 A Chinese sailor was rescued off Australia’s west coast after falling from a cargo ship and enduring a night adrift in shark-infested waters.The man, in his 30s, was left bobbing in the Indian Ocean for more than 12 hours after he went overboard from the Chinese-flagged bulk carrier Guang Mao, according to police and maritime authorities.Aerial and marine crews struggled to find him during initial efforts, before suspending searches overnight. He was found the next morning 10km from the shore.